Beta Technologies, an innovative Vermont-based eVTOL developer, has recently become one of the first eVTOL companies to ever receive a MFR (Military Flight Release) from the United States Air Force. This marks one of the first ever such approvals for a vertical flight electric aircraft. 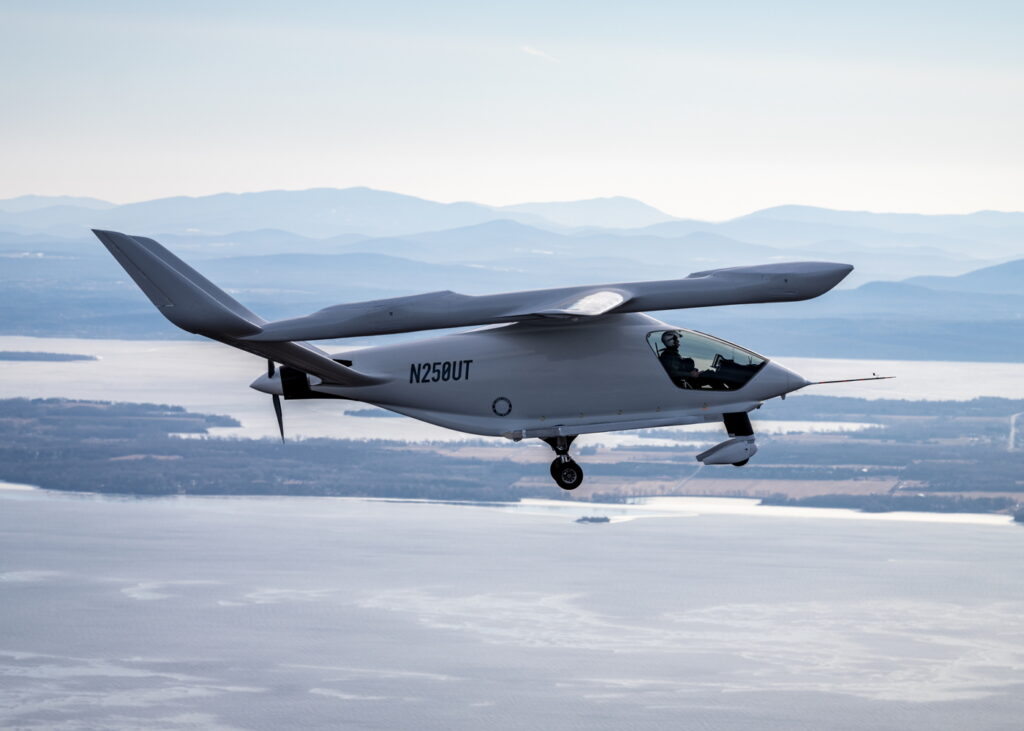 Capable of both fixed-wing forward flight and vertical take-off, BETA’s ‘Alia’ aircraft weighs in at arounnd 7,000lbs, and can carry at least four passengers plus a pilot. The aircraft will remain semi-autonomous during initial operations, but will have full-autonomous capabilities. BETA expects the Alia to go into operation within the next five years, and has already inked partnerships with both BLADE Urban Air Mobility and UPS.

The MFR from the Air Force will now allow Beta to perform flight tests in collaboration with the Air Force with a pilot on board. For now, the MFR is allowing these tests only for fixed-wing forward flight mode of the aircraft, rather than for vertical flights as well. After an early series of tethered hover tests, Beta has been flying Alia with its overhead lifting propellers removed while it tests the aircraft’s fixed-wing handling abilities and characteristics. The company plans to return to hover testing in the near future, and expects its work with the Air Force to eventually fully test Alia’s vertical capabilities and complete flight envelope as well.

With this announcement, Beta becomes competitive with Joby Aviation, which was the very first eVTOL aircraft to receive an MFR through the U.S Air Force’s Agility Prime initiative. Both companies have received approval from the FAA for piloted flight tests, but Joby only received it from the USAF for unmanned flight tests, whereas Beta’s are now for piloted tests. 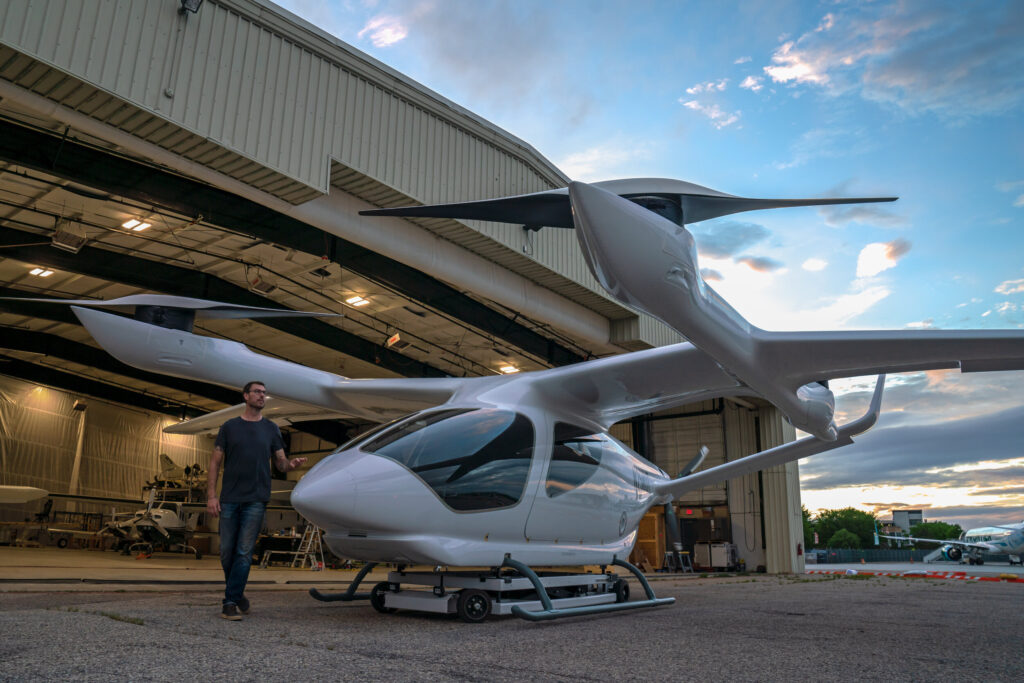 Why it’s important: Beta Technologies has now inked deals with both UPS and BLADE urban air mobility. Now that is has approval for manned flight tests from the Air Force, it will become one of the first US-based eVTOLs to fly manned. Although Joby has recently taken much of the limelight through its partnerships with Agility Prime and massive fundraising, Beta has well earned a spot competing with it, and should be watched closely as it develops further.