Kyle Clark, Founder of Beta Technologies, has been quietly accumulating top talent from GE, Scaled Composites, Lord/Microstrain, Aurora Flight Sciences and other companies on the cutting-edge of aviation technology to develop and test the Ava XC prototype aircraft. Until an undisclosed amount of funding was received from United Therapeutics last year, Beta had been in “stealth mode” for almost two years, prioritizing rapid prototyping and well over 170 test flights above a media presence. 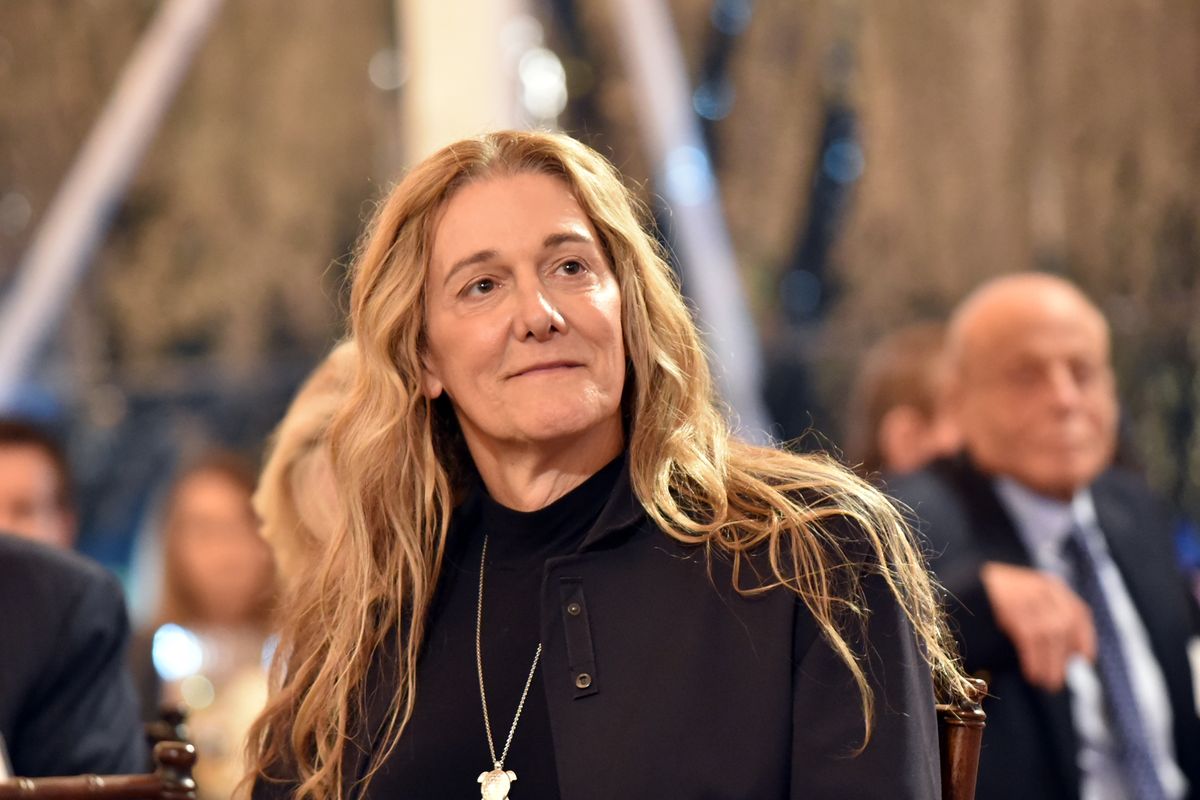 Beta Technologies teamed with United Therapeutics, a biotechnology company founded by Martine Rothblatt, to transport organs. The company, however, has additional goals beyond just emergency response. In a recent interview, Kyle explained how Beta envisions other uses for its eVTOL aircraft, beginning with an “aircraft that can fly within the current national airspace.” Beta is poised to first have a special R&D experimental airworthiness certificate for their vehicle, and eventually shape the way FAA regulatory changes are made to accommodate eVTOLs by gaining confidence with reliable and safe flight testing, according to Clark.

Ava XC is a fixed-wing eVTOL with eight propellers on 90-degree tilting nacelles which are powered by two 124 kWh lithium-ion battery packs. At first glance, Ava XC does not look too much different than a traditional winged aircraft, but Beta Technologies’ electric propulsion and battery-storage technologies are the driving force behind the design. For more about Ava XC and a video of the prototype during transition envelope testing, visit the Hangar. 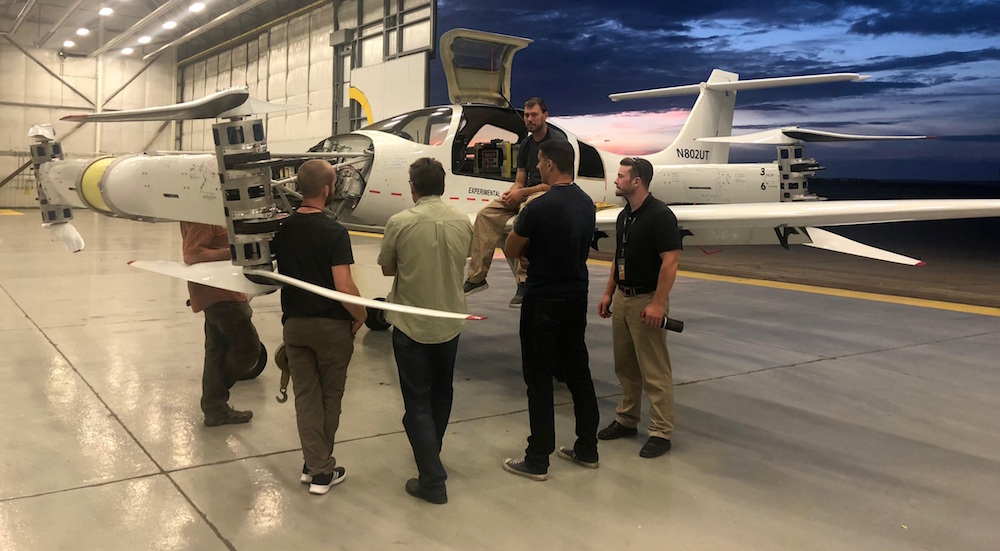 What differentiates Beta Technologies from many other eVTOL OEMs is their pursuit to also install charging stations at specific locations with “solar- and grid-powered recharging pad technology”. Clark claims that the technology will provide “frequency regulation (short term power) and voltage management” and will use reclaimed aircraft batteries to cut costs and recycle materials. So far, Beta has already built a megawatt-scale recharging pad in Vermont and has plans for 50 more across the East coast for ancillary grid and recharging services.

Why it’s important: Later this year, Beta Technologies plans to debut its production aircraft, a highly anticipated milestone for the company. Kyle Clark’s experience in power electronics could bode well for Beta’s future success. Further, Beta’s investment in the development of high-performance charging infrastructure has the potential to both give the company a long-term competitive edge and advance the electric aviation industry as a whole.