London-based aerospace startup Bellwether Industries has released footage of the first untethered flight of their Volar eVTOL. Previously having conducted several prototype flight tests, this is the first publicly available footage of the stylized eVTOL aircraft in motion.

Development of the Volar is still in the prototype stage, with the prototype being named “Antelope”. Bellwether has indicated that the final version of the aircraft will reach speeds of 135 mph at a maximum altitude of 3000 ft, with a range of about 60-90 minutes, and seating capacity of 4-5. Currently, the Antelope prototype is a half-scale version of the Volar, seating only one, and is remotely piloted from the ground. During tests, the Antelope has reached an altitude of 13 ft at a maximum speed of 25 mph. 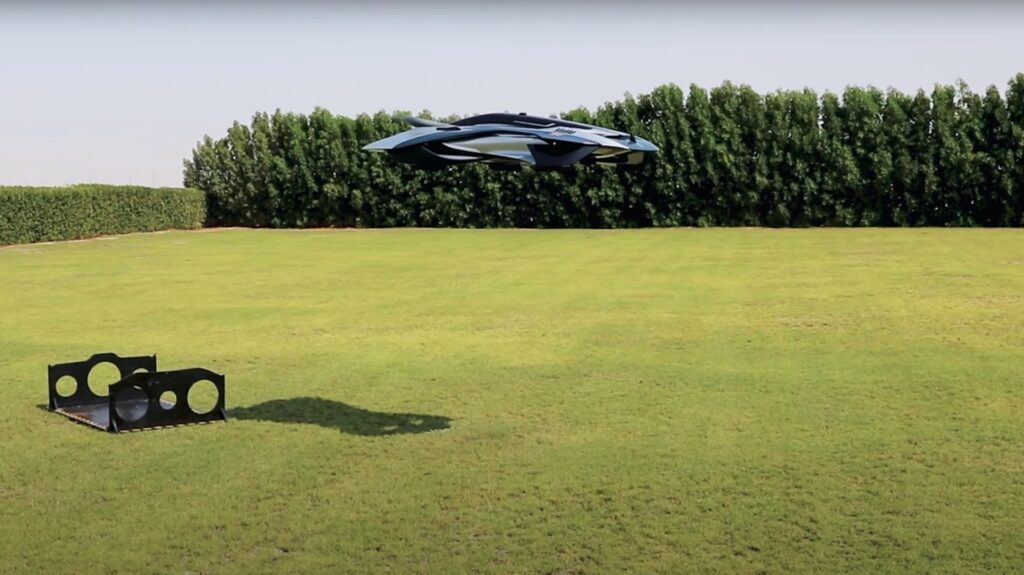 The half scale prototype of the Volar has been named the ‘Antelope’.
Photograph: Bellwether

Previously, the Antelope was displayed publicly at the 2021 Dubai Airshow, giving potential investors and enthusiasts a look at results of the development process. Prior to the show, Bellwether had raised $1M USD in funds from angel investors.

Representatives from Bellwether state, “We believe that people commuting in the sky is inevitable within the next 10 years. Therefore, we created Volar for anyone to fly anytime and anywhere to any point. The ultimate goal of Bellwether industries is to build a new three-dimensional lifestyle, and to lead the world toward comprehensive urban mobility.” 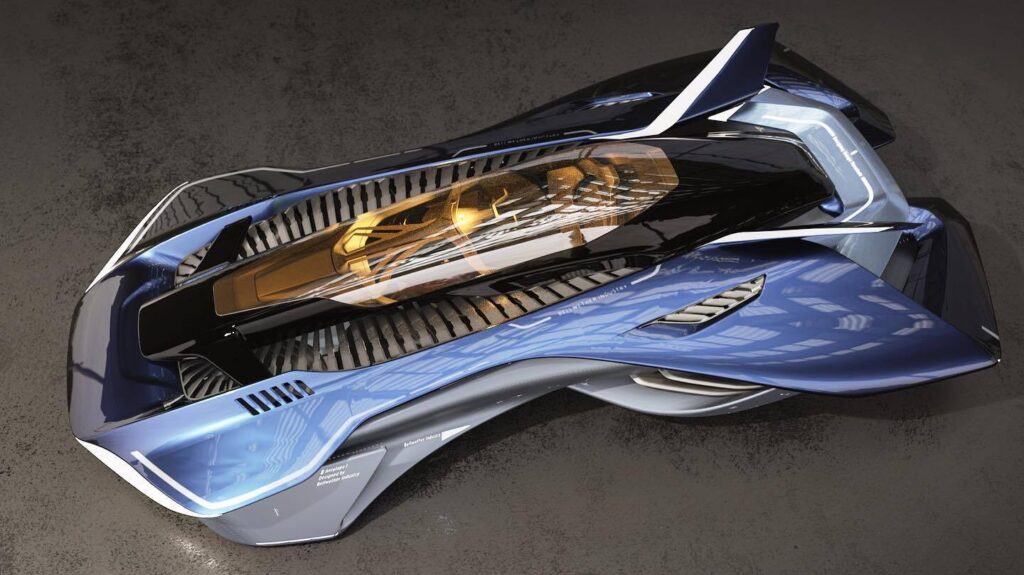 Many details about the Volar have not yet been released, but Bellwether has indicated that in addition to previously stated capabilities, the Volar will have a maximum takeoff weight of 600 kg (1320 lb), and will initially be priced at roughly the cost of a luxury jet. The aircraft is currently intended for private ownership, aiming to serve urban travel needs. Bellwether in particular emphasizes the importance of performance, a compact profile, city adaptability, an enclosed propulsion system, and environmental friendliness. 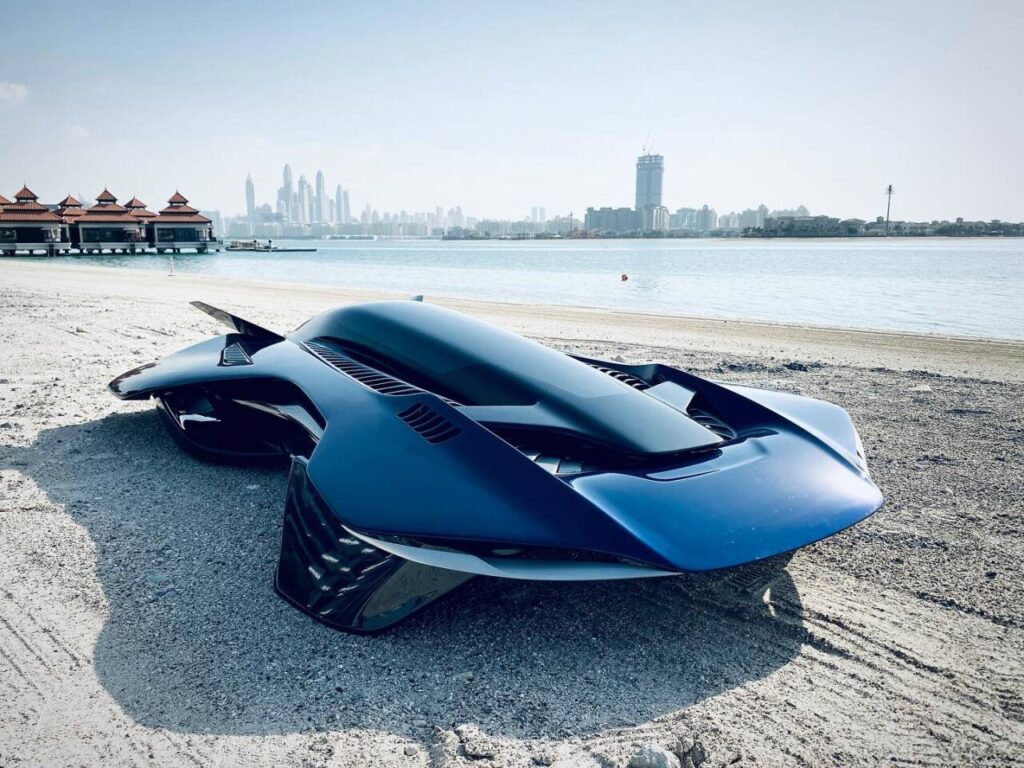 Why it’s important: Bellwether is one of the latest companies to debut its solution to current transportation needs in urban environments. With a sleek design and exciting intended capabilities, Bellwether’s Volar could be a notable personal aircraft within the next decade.