Bell has just released plans for an autonomous VTOL built for the toughest of Marine Corps missions. 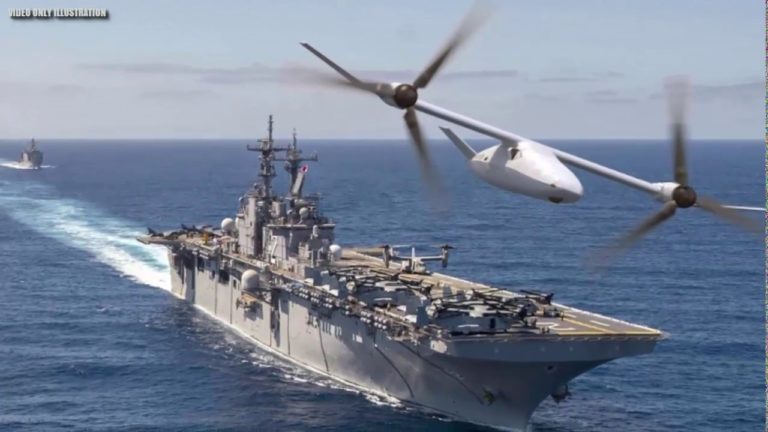 The Bell V-247 ‘Vigilante’ is one of the largest unmanned VTOLs ever made. The tilt rotor combat drone is designed for a wide range of purposes including reconnaissance scouting, remote air strikes, cargo delivery, and more. It’s a versatile aircraft, made to launch from helicopter-carrying amphibious assault ships and more. It has more power and durability than any urban mobility eVTOL with a maximum speed of over 345mph, a maximum altitude of more than 25,000ft, and a payload capacity of 2,000lbs. 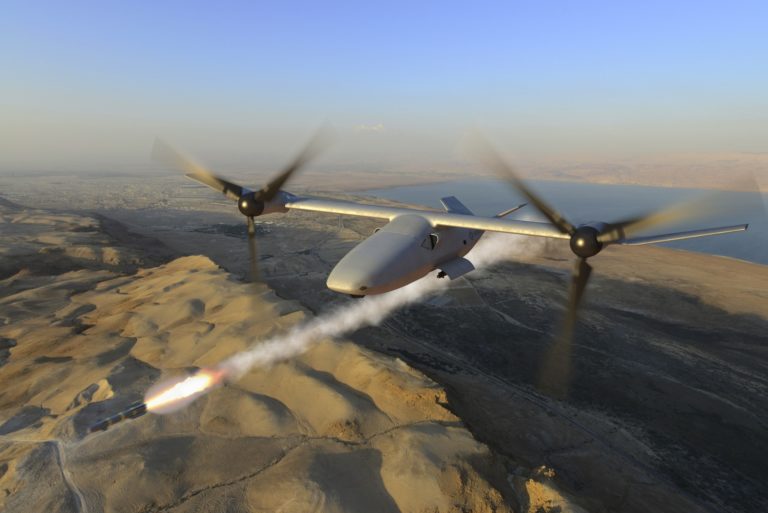 Bell exhibited the V-247 to the Marine Corps and the public on September 25th at the Marine Corps Base Quantico in Virginia. Bell has been working on the V-247 since 2016. This was around the same time the Marine Corps announced its MUX ( Marine Air Ground Task Force Unmanned Aircraft System Expeditionary) VTOL program. Bell is currently the top option for the contract with MUX, having already sold its  V-22 Osprey into marine use. 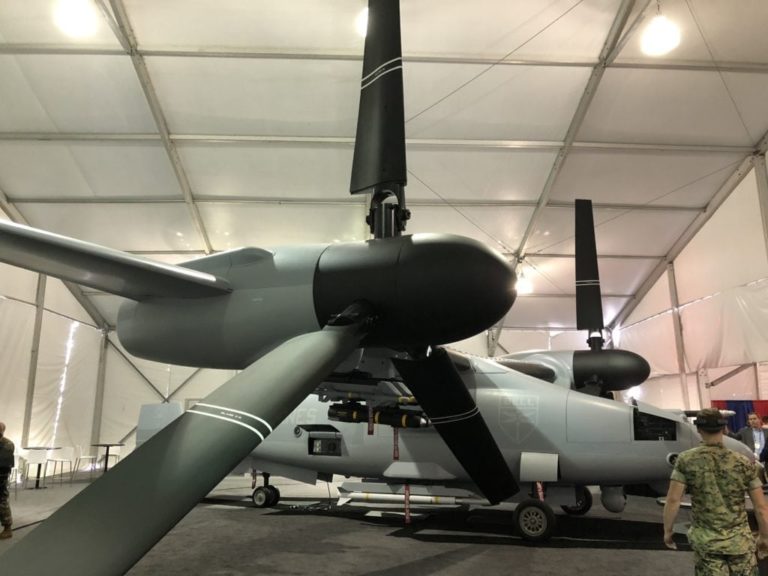 Bell is also working on an air taxi passenger vehicle. It has only revealed the interior of this vehicle for now,  saying that it wants to keep its particular propulsion system configuration to itself until a later date. However, Bell has also been working on its FCX-001 concept private passenger helicopter, which is similarly designed for vertical flight by utilizing hybridized propulsion, shape-shifting rotor blades, gull-wing doors, and augmented reality in the cockpit to control the aircraft. Bell is one of the companies working with Uber to develop its on-demand eVTOL network. 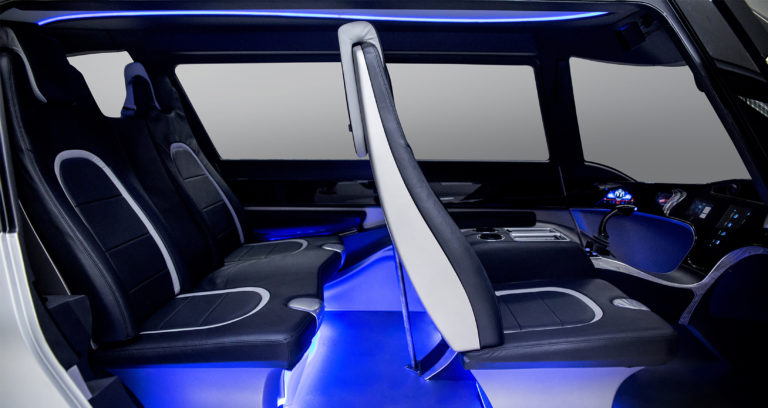 Why it’s Important:
While the Bell V-247 is obviously not designed for urban mobility, the VTOL structural, electrical, and aerodynamic components are similarly relevant to flying cars. Large companies like Bell putting their money into these technologies will make the development of these vehicles more prevalent and rapid. Throughout history, many of the greatest technological innovations have been the result of military research. The development of VTOLs for public use may follow this path as well.