Bell Partners with Sumitomo and Japan Airlines for Future of eVTOL

Bell, subsidiary of Textron Inc, has partnered with two Japanese companies in the development of eVTOL prototypes for the future. This week the company announced partnerships with both Sumitomo Corp. and Japan Airlines as part of its mobility-as-a-service offerings, or MaaS.

Bell is no stranger to the aerial mobility space with its extensive industry partnerships with Uber and its most recent air taxi concept, the Nexus 4EX, unveiled at CES in Las Vegas last month. Bell hopes to better understand infrastructure requirements and regulatory hurdles in the Asian Pacific markets through these key partnerships. 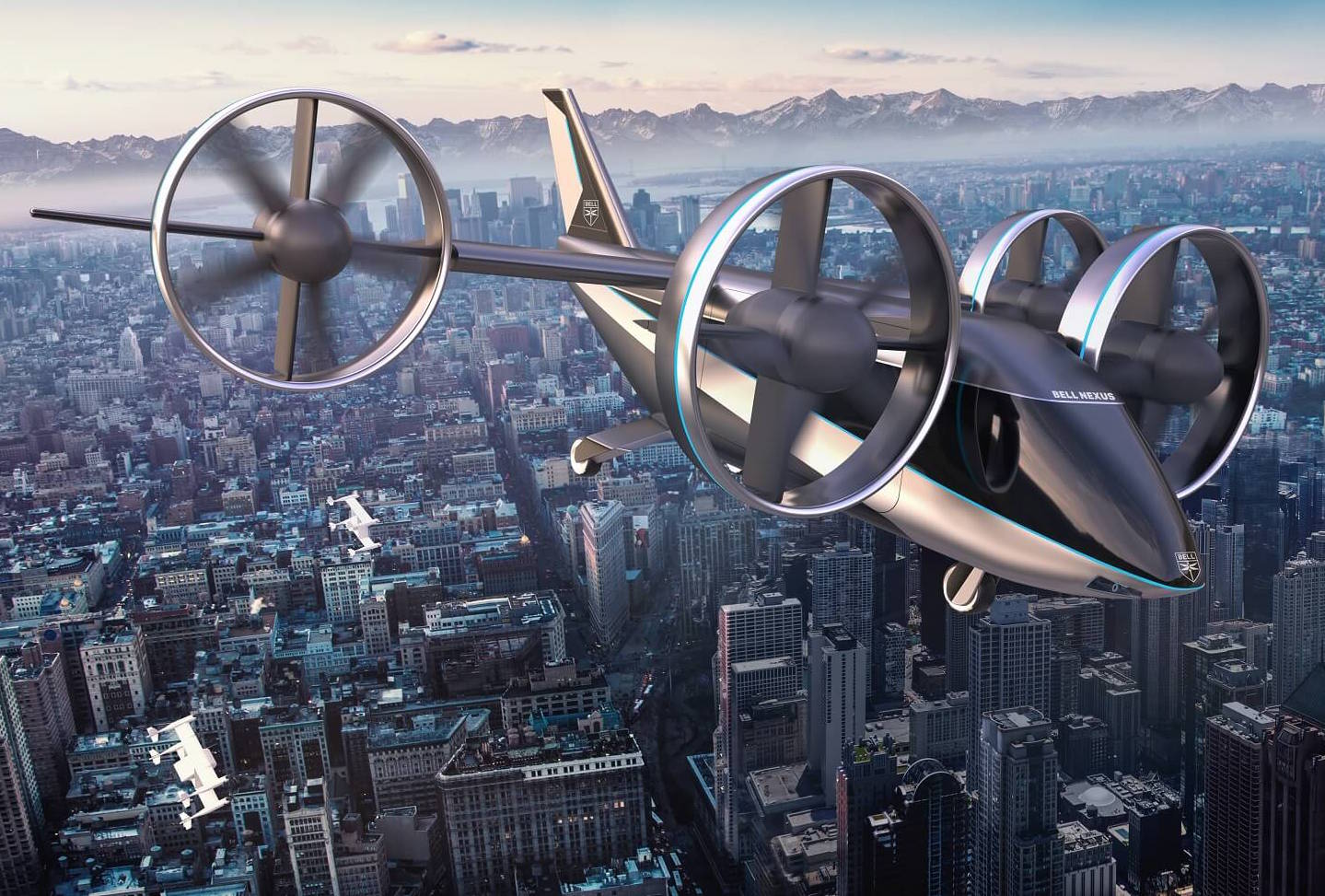 “We are excited to take this substantial step to bring together an international airline, a major infrastructure provider, and a VTOL OEM to work collaboratively on a more connected mobility future,” said Scott Drennan, vice president of Innovation at Bell, in a prepared statement.

“While we are known for our 80 years of creating vertical lift aircraft that move people, goods, and data, we also want to help shape the operational infrastructure in which they will live,” Drennan added.

Sumitomo is a Japanese conglomerate involved in a multitude of industries including metal products, transporation, infrastructure and more. Japan Airlines (JAL) is one of the country’s leading passenger airlines with several international destinations.

Over the coming months Bell will work alongside the two companies to develop policy and planning recommendations and better understand the transportation needs of urban travelers. 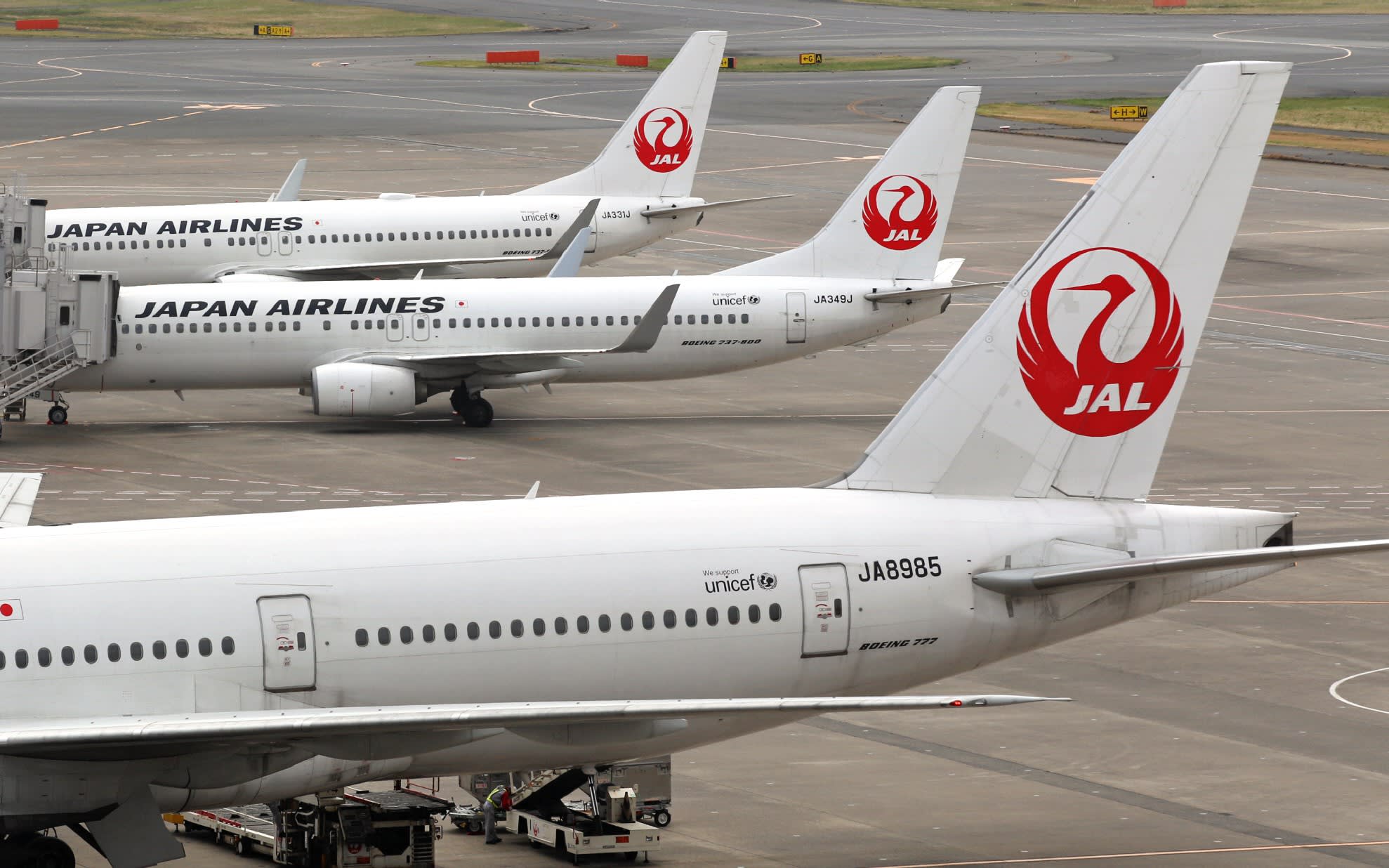 Japan Airlines has partnered with Bell for futureneVTOL services.

Why it matters: The Asia Pacific (APAC) region will be one of the key markets for the commercialization of aerial mobility. The market is already has several competitors such as EHang, and with some of the highest population densities in the world, the mass adoption of eVTOL vehicles is highly likely. Bell’s partnership with these two Japanese companies is one of the earliest in the region and more details are expected to emerge as the partnership grows.