This morning (Tuesday October 23rd), Bell Announced a partnership with the Thales Group to further develop flight control systems for its VTOL aircraft, including the Bell Air Taxi. 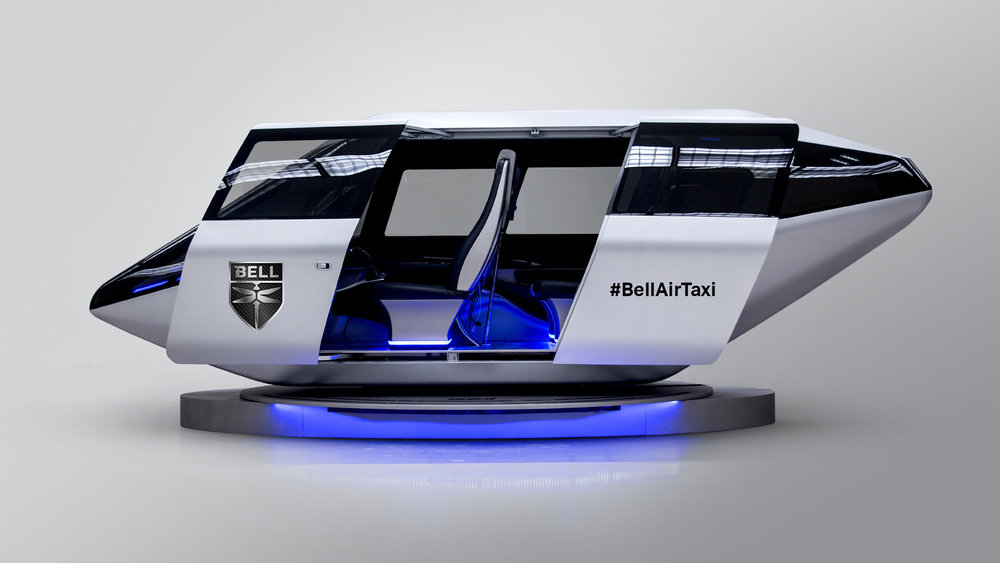 The Thales Group is a high-technology solutions provider specializing in many areas from aerospace to connected cars to deep-sea exploration. Part of its core value is helping to make the world safer through the mastery of complex technologies. As noted by Bell, Thales has is a global leader in commercial and military avionics and air traffic management.

Thales hopes to bring expertise in safety and autonomy to the Bell team. According to Thales Vice President for Avionics in Canada, Michel Grenier: “Thales is playing a leading role in shaping the autonomous world”. While Thales will specifically lead flight controls technology, the other announced partners, Garmin and Safran, will head navigation and propulsion. Thales plans to work with Bell on piloted flight as well as eventual autonomous flight technologies for the air taxi. 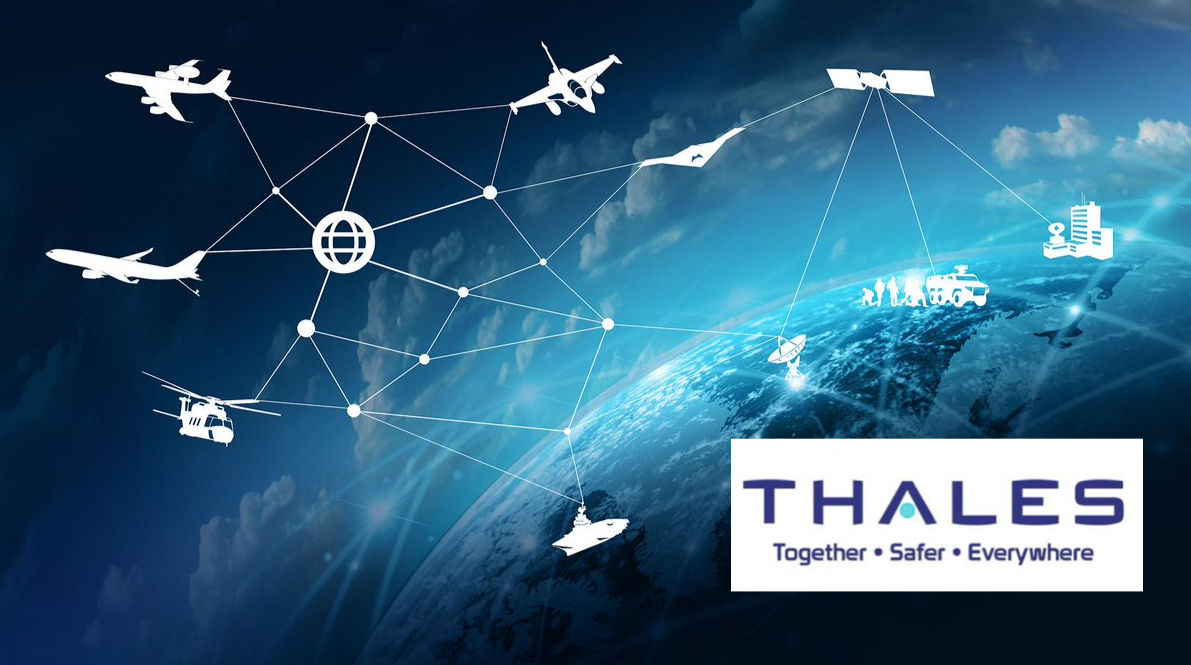 As a reminder, Bell has also partnered with Uber Elevate. Uber and Bell hope to reach testing in multiple cities by 2020.

Bell has remained somewhat secretive about its air taxi design. While many companies have released mockups and even flight demonstrations of their air taxi concepts, Bell has chosen only to show the interior of the aircraft, saying that for now it would like to keep its propulsion design to itself. However, the air taxi interior shows a very futuristic design featuring augmented reality and a control panel completely made up of screens. 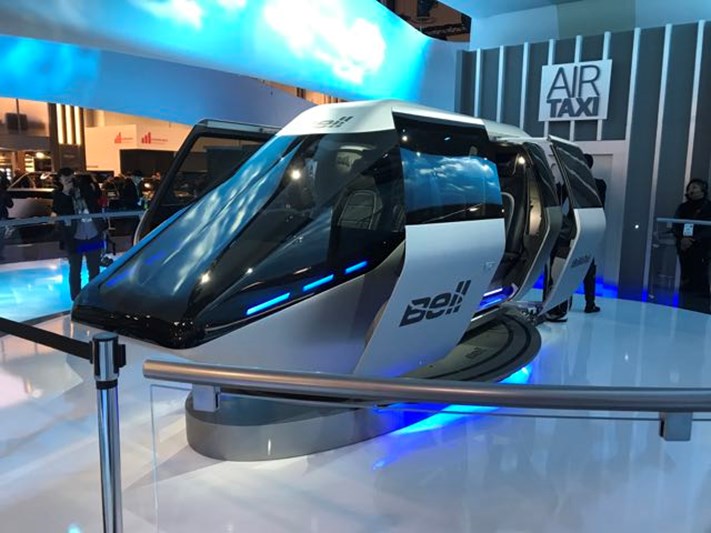 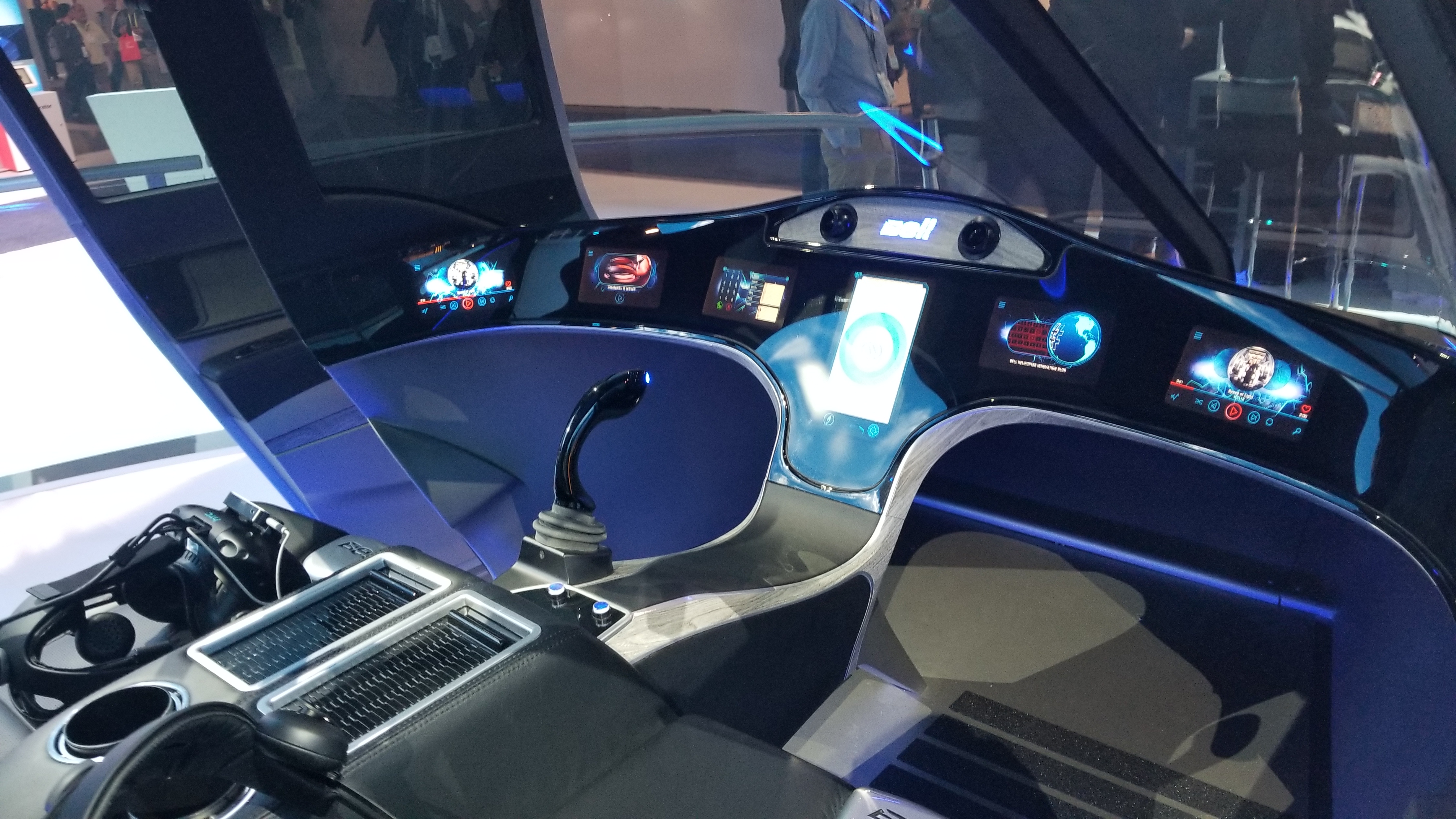 “Our collaboration with Thales is intended to ensure affordable flight controls system that will be designed to meet the needs of future piloted and fully autonomous on-demand mobility vehicles.” –Scott Drennan

Why its important: Given the trends in Bell’s chosen partnerships, Bell may plan to design its own software for on-demand mobility and airspace management. This gives extra insight into what kind of value Uber adds to the partnership–customer service, management, and intake.