Bell has added yet another company to its growing list of partners for the Bell Air Taxi project. This time, it’s Electric Power Systems (EPS). 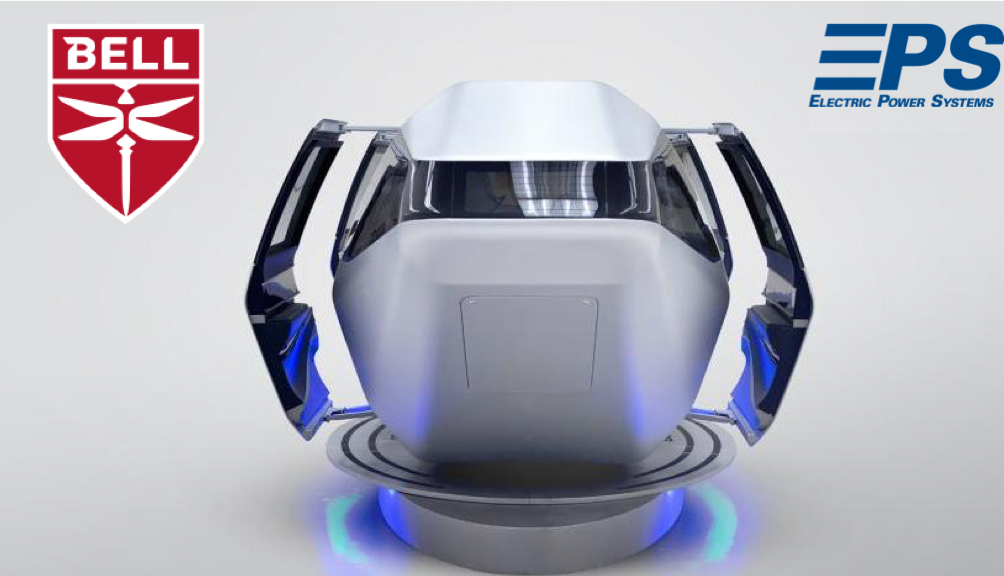 Bell’s original design for the air taxi was full electric, but since further feasibility analysis, it has made the switch to hybrid electric. Bell also made this move to try to stick to its goal of multi-city testing by 2020.

Electric Power systems is a wide team of consulting engineers with years of experience in design, construction, and periodic maintenance of electric power supply systems. By partnering with EPS, Bell hopes to create the most cost-efficient and reliable battery management system for the upcoming Bell Air Taxi. Said Scott Brennan, Bell’s Vice President of Innovation: 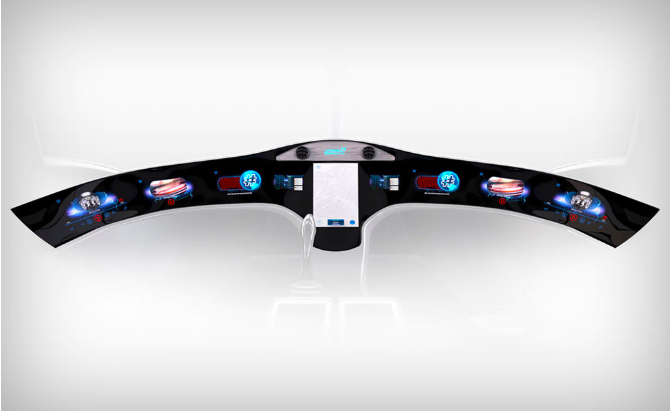 “As we forge relationships with new teammates, we move one step closer to bringing viable urban air mobility to the everyday commuter.”-Scott Drennan, Bell Vice President of Innovation.

As a reminder, Bell is one of the partners for Uber Elevate on the UberAir project. Bell will also be working with Safran for the Air Taxi’s hybrid propulsion system, Garmin for autonomous vehicle management, and Thales for flight control system avionics.

Bell has yet remained somewhat secretive about its air taxi design. While many companies have released mockups and even flight demonstrations of their air taxi concepts, Bell has chosen only to show the interior of the aircraft, saying that for now it would like to keep its propulsion design to itself. However, the air taxi interior shows a very futuristic design featuring augmented reality and a control panel completely made up of screens. Read more about the Bell Air Taxi.

Why it’s important: Although Uber Elevate has announced Bell as one of its contractors for UberAir, it will also work with Karem Aircraft, Boeing’s Aurora Flight Sciences, Embraer, and Pipistrel Aircraft. According to Elevate’s website, Uber will work with all of these companies to develop its own (initially piloted) aircraft. It’s still a little unclear how all these companies are working with Uber, but the fact that Bell has consistently been adding more and more partners may suggest that it will be the main producer of UberAir VTOLs. Regardless, Uber is aiming for a strict 2023 operations launch, and will begin flight testing in 2020.