BAE Systems, an industry leader in electronic aircraft controls, has set its sights on the future by beginning to develop lighter and smarter than ever fly-by-wire systems for hybrid and all-electric aircraft. Partnerships have already been made between BAE Systems and multiple electric aviation and eVTOL air taxi companies such as Uber Elevate partner Jaunt Air Mobility and electric jet startup Wright Electric. Today, BAE claims that it has been able to make fly-by-wire systems that are 40% lighter than those of just five years ago. 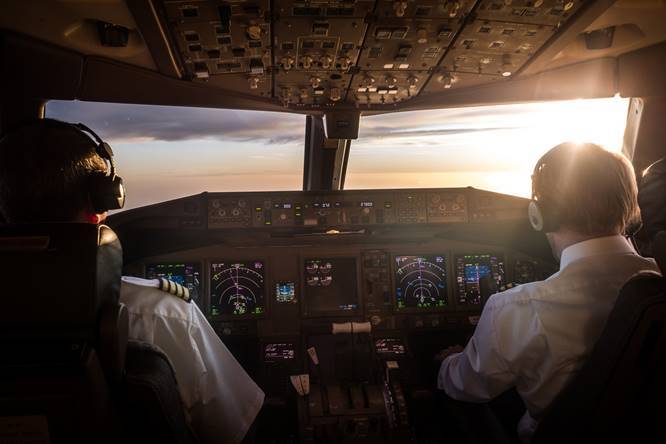 Fly-by-wire controls use sensors and computers to translate pilot inputs into commands.

BAE Systems first introduced fly-by-wire technology to military aircraft nearly five decades ago with both the F-16 and F-18, which flew in the mid-1970s. It later introduced the technology on commercial aircraft, designing the first complete commercial fly-by-wire system for the Boeing 777 in 1994. Most recently, BAE’s flight controls have enabled the first flights of the AW-609 (a privatized version of the military VTOL V-22 Osprey), as well as aircraft like the B525 Relentless helicopter and the Boeing 777X long-range commercial jet. 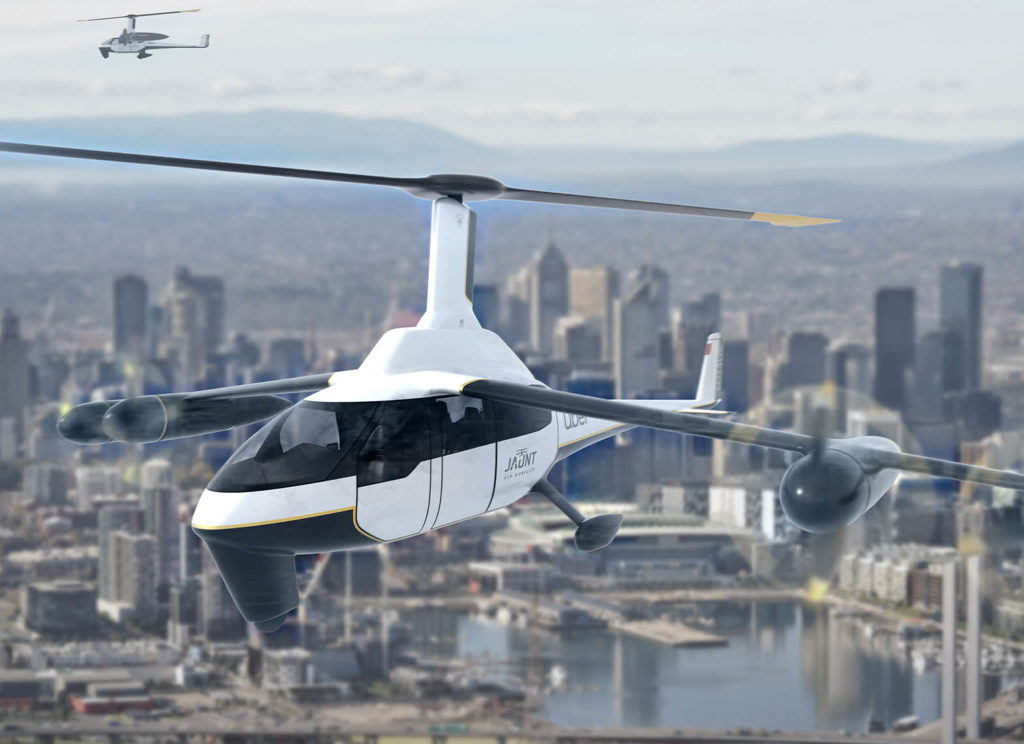 Why it’s important: Flight controls represent an integral part of VTOL systems, especially as higher levels of autonomy are coming into aircraft design. Fly-by-wire systems are suddenly becoming a more competitive space for new aircraft, as signaled by competing aerospace company Honeywell also beginning to develop fly-by-wire systems specifically for eVTOL air taxis. BAE has already begun working with multiple electric aircraft companies to develop flight controls that are light and compact enough to be effective in all types of new aircraft ranging from hybrid electric to eVTOL to electric commercial aircraft. As the world of aerial mobility grows, BAE is already working to make an important corner for itself within it.