BAE Systems is designing a series of power sources that will replace or reduce the need for combustion engines in modern aircraft. According to a BAE Systems press release from August 27th, “[BAE is] pairing flight controls with our aircraft power management and energy systems. Our teams are at work and expect to have operational prototypes of aircraft electrification systems for urban air mobility and regional transport jets later this year.” The press release also notes BAE Systems’ recent partnerships with Jaunt Air Mobility and Wright Electric, which hint at the types of systems that could possibly be revealed in greater detail in a few months.

“We need smarter, cleaner travel now more than ever. Greenhouse gases are on the rise and populations are growing at a rapid pace. This has cities turning to cleaner forms of public transportation on the ground, in the water, and soon enough – in the air. The first of these next-generation electric flights is set to take off in just a few years with urban air mobility aircraft. ” 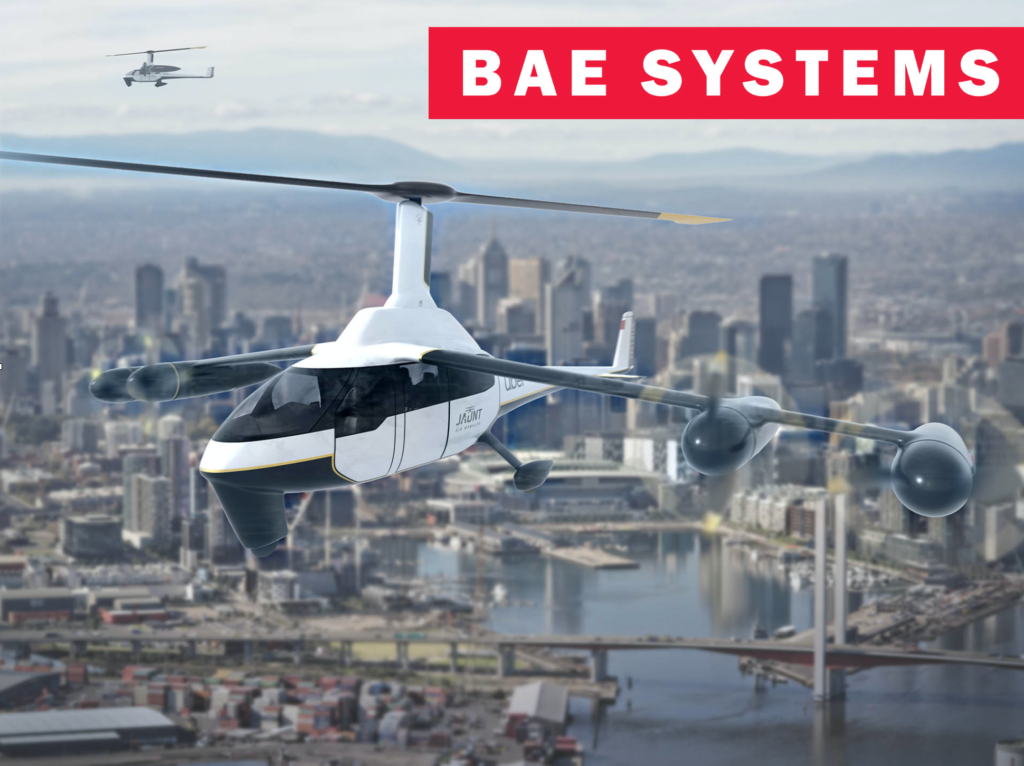 “With decades of expertise in electric propulsion and flight electronics, BAE Systems is ready to help these small electric aircraft take off, by designing a series of power sources that will replace or reduce the need for an aircraft’s typical combustion engine.”

While the new electric systems have not yet been finished, BAE Systems is confident that when released, each system will massively cut gas emissions and help save on fuel costs. One of the main reasons for doing so is to combat the increased congestion of traffic around the world. BAE Systems hopes that with their new electric power and propulsion systems, it would form a new method of commute that would reduce car traffic and therefore reduce emissions.

To successfully design these systems, BAE Systems has almost 30 years of experience in aircraft electric actuation systems, and their technology has been adopted by  the transit bus industry, sending nearly 12,000 buses around the world with electric power. “The flight controls leverage more than 40 years of investment in innovation and have flown on a variety of aircraft.” BAE System’s work in their electric power systems will most definitely improve current battery technology, allowing for aircraft that will last for millions of total travel miles.

“The path ahead is uncharted, but BAE Systems is in familiar territory. When the company first created an electric actuation system for aircraft nearly three decades ago it was ahead of its time. Now, it is ready once again to turn science fiction into reality.” 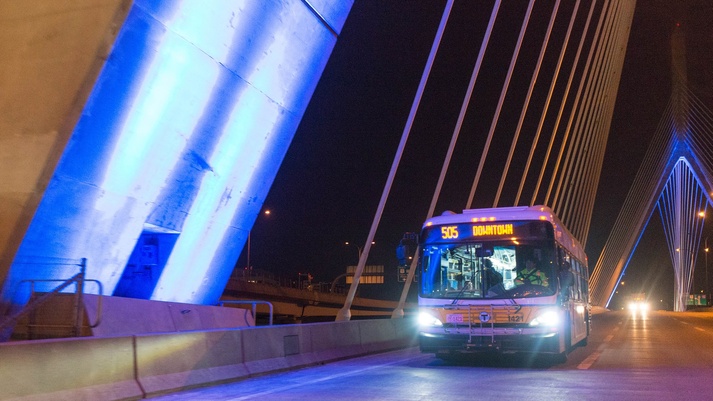 “[BAE Systems’] electrification technology quickly found a place in the transit bus industry and is now on more than 12,000 buses around the world. “

Why it’s important: BAE Systems has quietly been hinting toward their increasing involvements within the aerial mobility industry, but have not released any firm technical accomplishments or IP to date. Rather, the company is likely continuing their quiet partnerships with established aerial mobility industry figures in order to lay a solid foundation for future partnerships and gain operational experience with their new technology on the ground floor. This type of approach has worked well for other aerial mobility companies, allowing for the prioritization of progress and rapid iteration to yield an ultimately superior product.