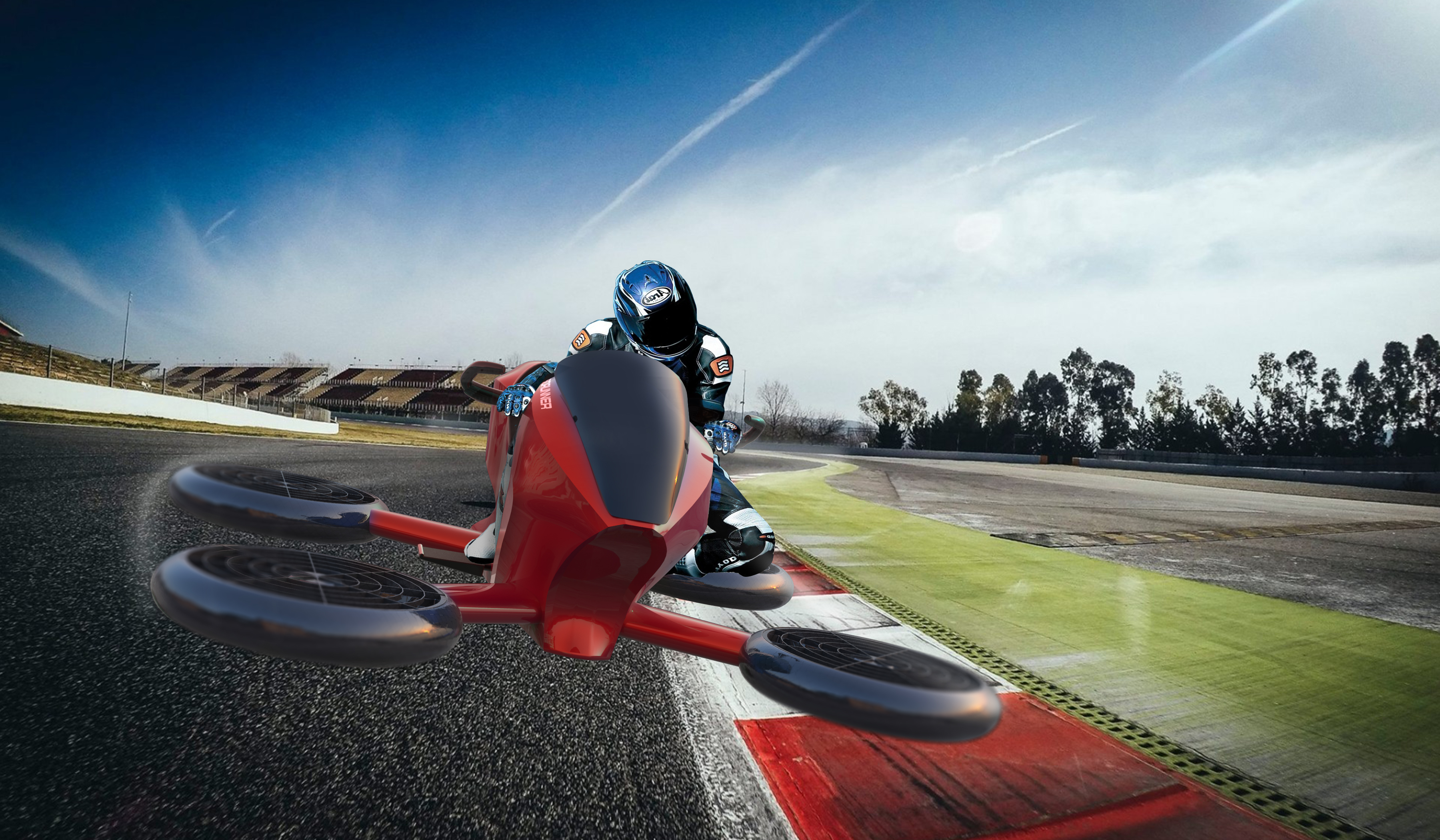 Jeff Chimenti, a Houston-based investor and co-founder of Washington based Aviator Cycles has unveiled its prototype in the Woodlands, Texas, just outside of Houston. The company offers a new take on aerial mobility and intends to focus on the recreation market exclusively with its self-dubbed personal air vehicles, or PAV.

“All of this is really happening,” says Chimenti, a Houston-based investor and chief visionary officer and co-founder for the startup. “We’re pushing it forward.” The prototype appears more like a motor cycle or four wheeler that will hover over just a few feet above the ground.

Co-founder Jesse Marcel has owned a patent for a similar technology initially for a prototype called the Aerorunner, GSX. It will be a sports vehicle that will flutter just a few feet above the ground. This will provide a greater level of safety according to the company. Their strategy is to avoid all of the regulations and red tape that the eVTOL industry will face.

Their efforts will not be with competition, however. Last year, California-based Hoversurf announced a similar recreational-based product which will be delivered for $150,000 per unit.

Aviator Cycles is confident, however, that their proprietary propulsive system is a winner and many other companies will end up imitating their design. “Everybody that designs is great, but they’re ultimately going to have to use our propulsion system,” says Chimenti.

The company intends to begin taking reservations in the next six months and begin flights some time in the next year. 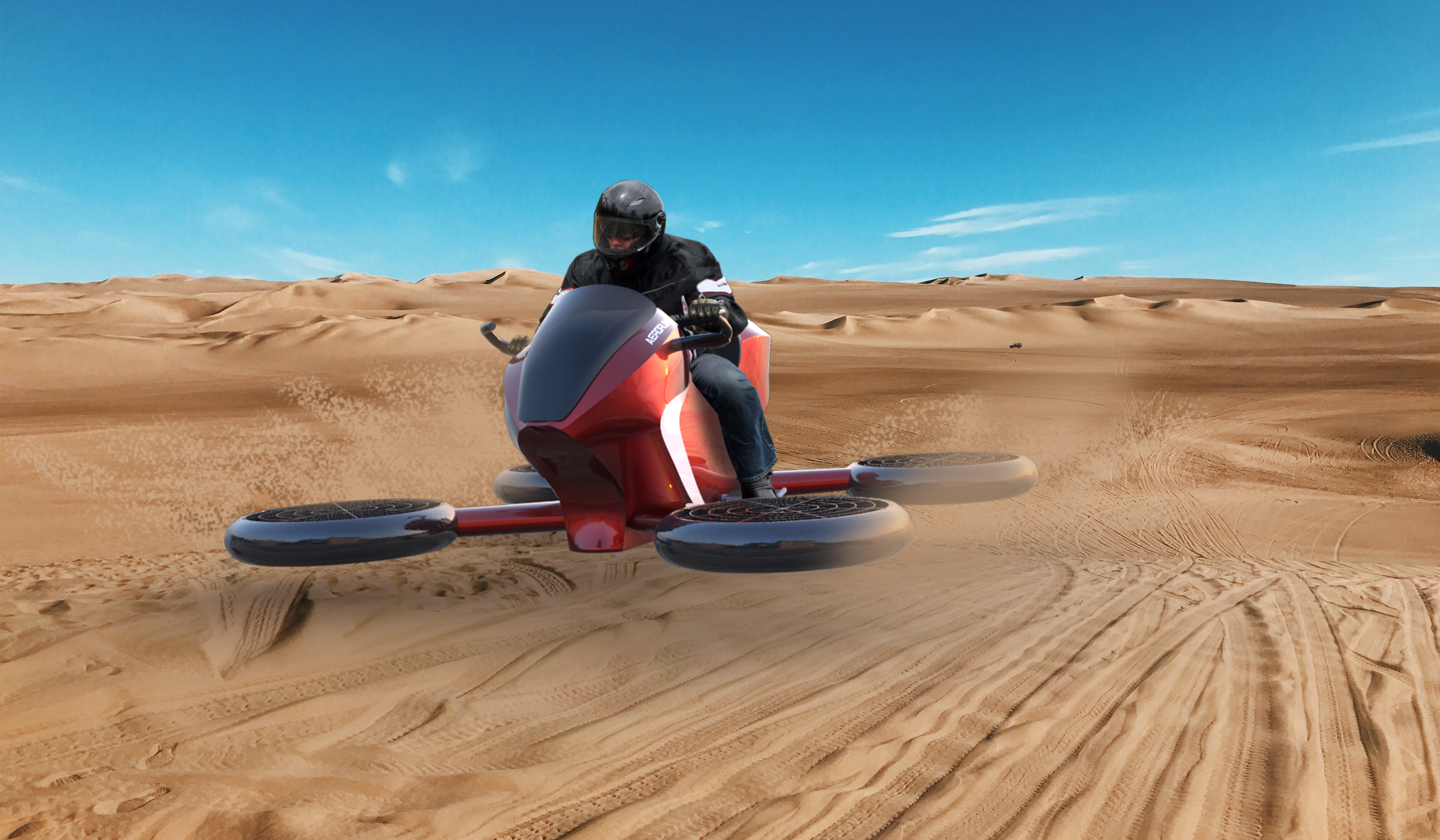 Why it matters: Aviator Cycles is taking a unique perspective on their product strategy in the aerial mobility space. Their prototype will likely not compete with other well known eVTOL manufacturers, but rather, fit a niche customer market looking for a futuristic recreational vehicle. Due to its size, other manufacturers can look to Aviator Cycles to innovate as it will offer superior propulsive efficiency when compared to other eVTOL platforms.