ASX and Transcend Air Will Use VerdeGo Propulsion Systems

Earlier this year, both ASX (formerly known as Aerospace X) and Transcend Air announced that they will partner with VerdeGo to develop their vehicle’s propulsion systems.

Until September of last year, VerdeGo had planned to make its own VTOL aircraft. The company then pivoted to providing IDEP (integrated distributed electric propulsion) systems to other aircraft makers. Since then, it has successfully partnered with both ASX and Transcend Air.

VerdeGo was co-founded by none other than Erik Lindbergh, grandson of Charles Lindberg, who made history with the world’s first solo transatlantic flight in 1927. VerdeGo made the transition from making its own eVTOL to providing propulsion systems upon seeing a need in the market for a company purely focused on propulsion. 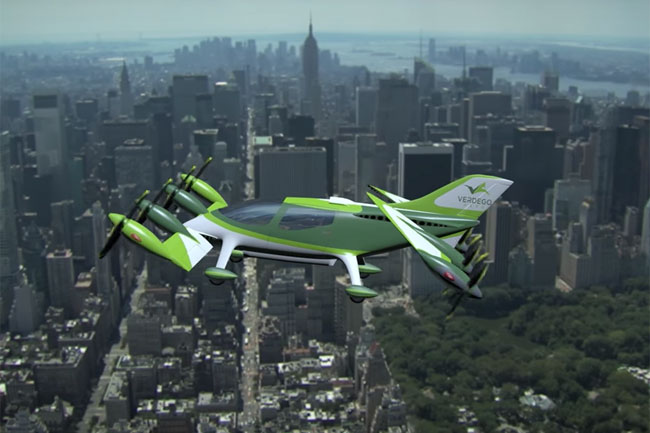 With VerdeGo’s technology, ASX hopes to ensure that it will have a “clear roadmap of propulsion variants of the MOBi well into the future”.  Similar to ASX, Transcend Air hopes that VerdeGo will help the company to “enable a new family of aircraft that deliver a variety of mission capabilities, with increased efficiency and sustainability.” VerdeGo has also partnered another aspiring VTOL developer, Seyer Industries. 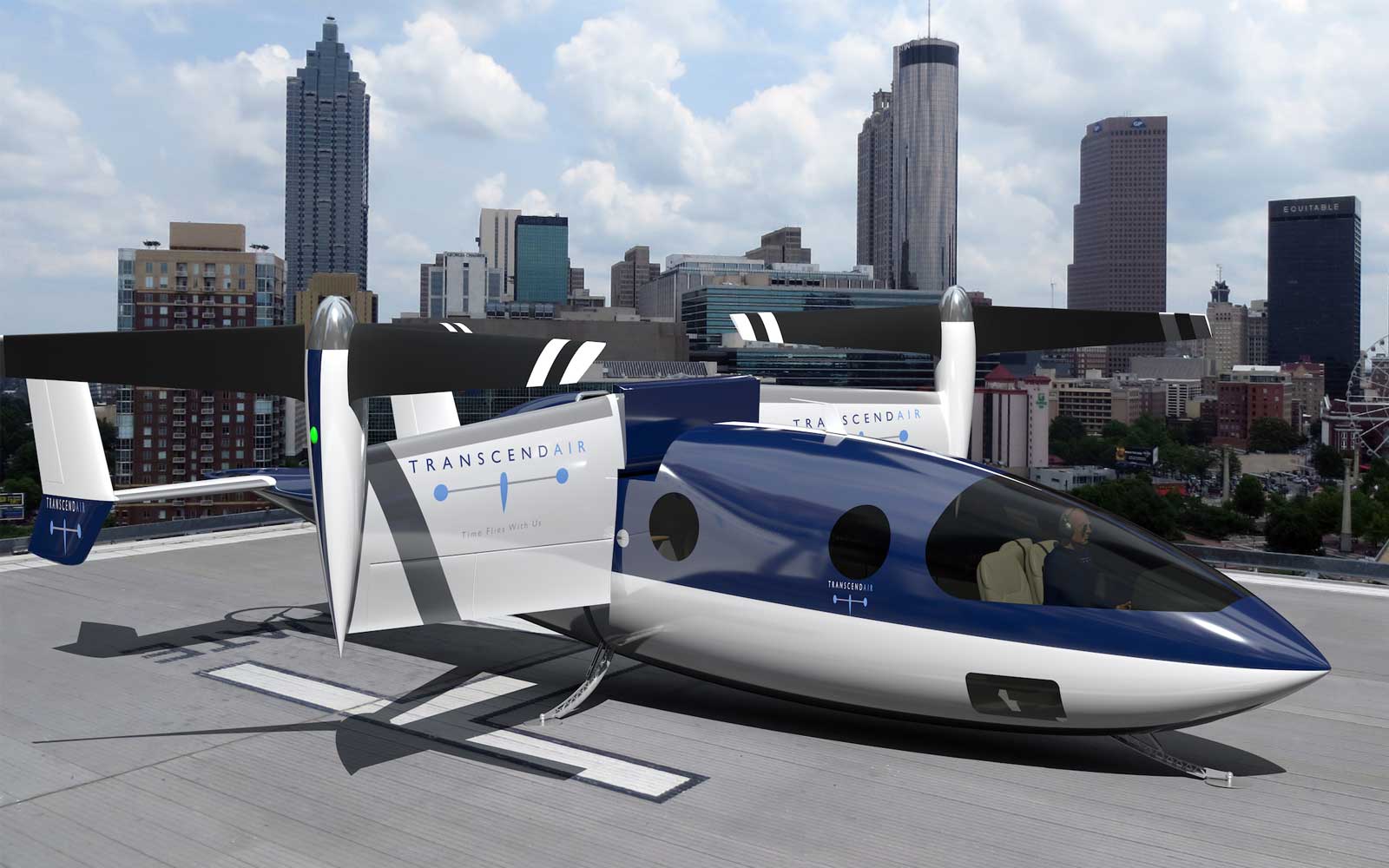 Both ASX and Transcend Air are focused on making larger-size eVTOls for both intracity and intercity travel. Additional information on both companies can be found on TransportUP’s hangar page.

Why it’s important: VerdeGo Aero is quickly becoming one of the world’s leading producers/designers of propulsion systems for eVTOLs. While many larger companies are building their propulsion systems in-house, VerdeGo allows for developing companies to outsource this design work, lowering barriers to entry for new companies.