Aerospace company Astro has finalized their acquisition of Horizon Aircraft, the manufacturer of the Cavorite X5, an electrical vertical takeoff and landing (eVTOL) vehicle. Following the acquisition, Astro now has three eVTOL models in their fleet: the Cavorite X5 joins Astro’s own Alta and Elroy aircraft. Currently in development, all three eVTOL aircraft will be highly modular, allowing for different passenger capacities, powertrains, and passenger and/or cargo designs. 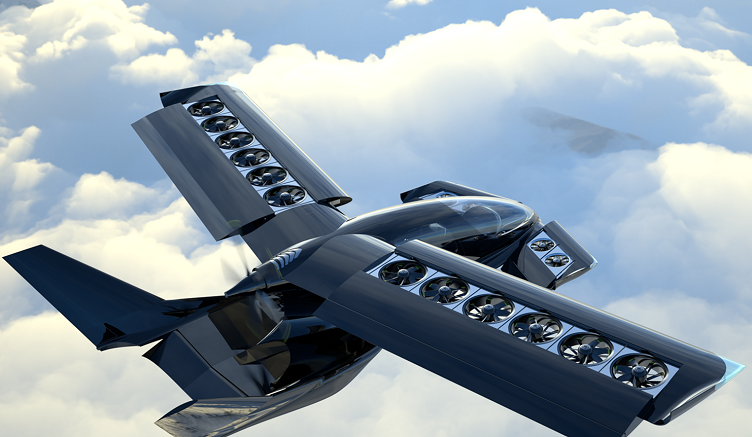 Prior to the acquisition, Horizon had been in the process of developing the Cavorite for several years, with the X5 recently revealed in January 2021. Horizon also recently released a study from various countries that confirmed consumer interest in the use of air taxis as long as safety was ensured. Following the acquisition, Horizon’s former team will continue development of the Cavorite X5 under Astro, with Horizon co-founder and CEO Brandon Robinson being appointed as president of Astro Aerospace Ltd. The prototype aircraft will be built at Horizon’s production facility in Lindsay, Ontario, and is expected to be completed in the first quarter of 2022, with a full-scale certified version expected to follow by the end of 2024.

The Cavorite X5 is a hybrid electric aircraft with a passenger capacity of 5, including the pilot, and can travel a range of 500 km (310 miles) at a top speed of 450 kph (280 mph). Currently, Horizon has successfully conducted 200 test flights using a pre-existing sub-scale prototype of the Cavorite X5.

Why it’s important: The acquisition of Horizon’s Cavorite X5 brings a higher degree of versatility to Astro’s future fleet. Astro’s Elroy is an autonomous 2-seater eVTOL aircraft, while the Alta is a highly modular “pod-based” autonomous aircraft that can carry 2-4 passengers and is designed for missions focused on search and rescue, cargo delivery, and personal use. The Cavorite X5, using a patented “fan in wing” fixed wing design, provides speed and range coupled with high passenger capacity above both the Elroy and Alta, allowing for further specialization in design for each aircraft or a higher degree of modularity, whichever path Astro chooses to take.