Named after the young boy in the cartoon the ‘The Jetsons’, the Astro Aero Elroy is a vertical take off and landing aircraft with sixteen rotors. The idea behind the Elroy is to allow users to step into the craft, enter their destination on a simple touch screen, and be taken to their destination autonomously. All parts of the Elroy are connected to a 4G LTE network, meaning users can also fly by wire or control the Elroy with their own devices. 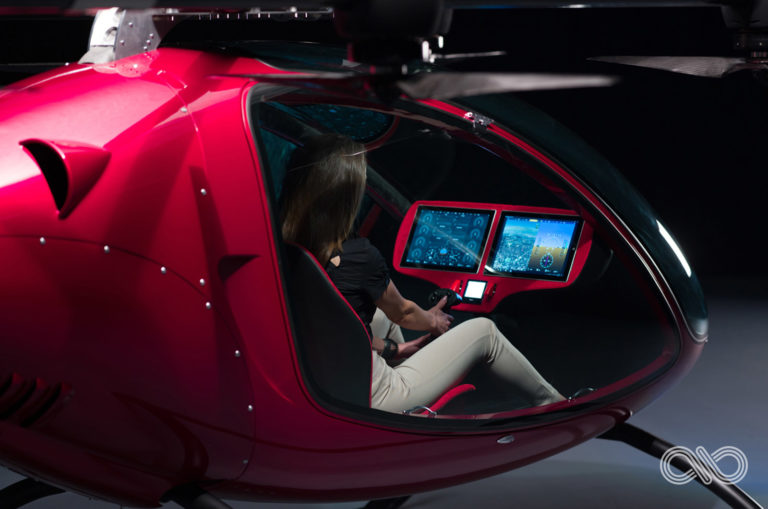 Last Wednesday, Astro Aero announced that the Elroy had successfully completed another one of its maiden flights at Toronto Markham Airport in Ontario. The goal of this flight test was to collect data to advance development. Astro Aero spokesman mentioned that the Elroy flew 4.5 minutes of dynamic flight with multiple maneuvers at 60 feet of altitude at about 30 miles per hour. While this may not sound like that much, the process of aircraft development is scalable in increments. A successful test with this data means Elroy is nearing its way to full-scale flights. 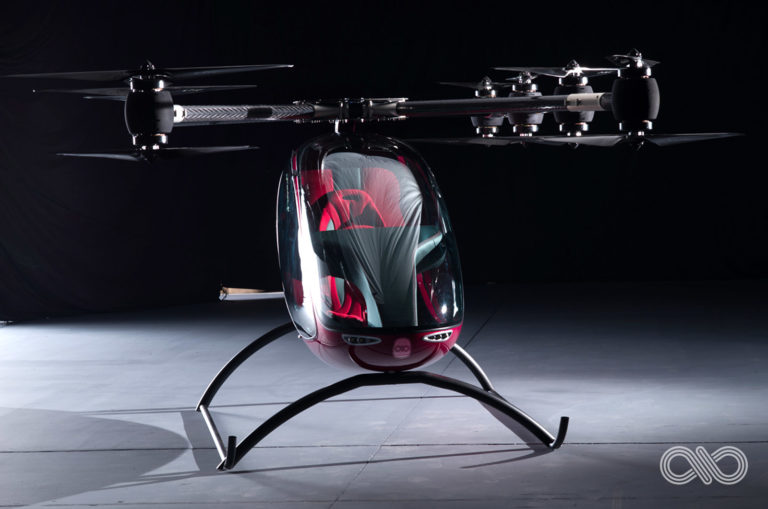 The Elroy’s body is much like a small helicopter, but its technology is far more advanced. It’s built to be a commuting machine, and is designed for easy user experience in every aspect. The Elroy does away with gearboxes, water cooling systems, and steering flaps. Instead every aspect of the drone, but for the motor power cables, are fiber optic. This increases the ability of all the parts of the Elroy to send data to each electronically.
In May, Astro Aerospace recently acquired Passenger Drone, as well as hired drone expert and CEO of Uavionix Paul Beard. Then last Summer it partnered with German Company Kasaero GmbH, a developer of lightweight, flexible, strong composites. Kassaero plans to aid Astro Aero in creating an unmanned version of the Elroy.
Why it’s important:
Flying cars are quickly moving forward one step at time. Over the last few years, companies like Astro Aero have moved from the ideation stage to the flight testing phase. Over the next few months, we should begin to see more and more vehicles successfully completing flight test. The greater the number of companies testing this technology, the more developed the vehicles and the industry itself will become. The testing of the Elroy marks another step forward for the industry.