Archer Aviation has now become the third air taxi company to be listed publicly since August 2021 after successfully completing a merger with Atlas Crest Investment Corp, a SPAC. Archer now can be found in the New York Stock Exchange under the ticker symbol ACHR. According to Brett Adcock, co-founder and co-CEO of Archer, “Completing our go-public transaction and having Archer trade on the New York Stock Exchange is a huge milestone for our business. This is the culmination of a lot of hard work by the great team we have at Archer, but it is also the beginning of the next phase of our development and growth.”

The merger between Atlas Crest and Archer is expected to generate $857.6 million in gross proceeds, including $600 million from a private investment in public equity (PIPE) deal. According to Adam Goldstein, co-founder and co-CEO of Archer, “We are working to build an urban air mobility network that can change the way people travel in and around cities forever. We believe we have the team, the technology and the strategic partners to make our vision a reality.” 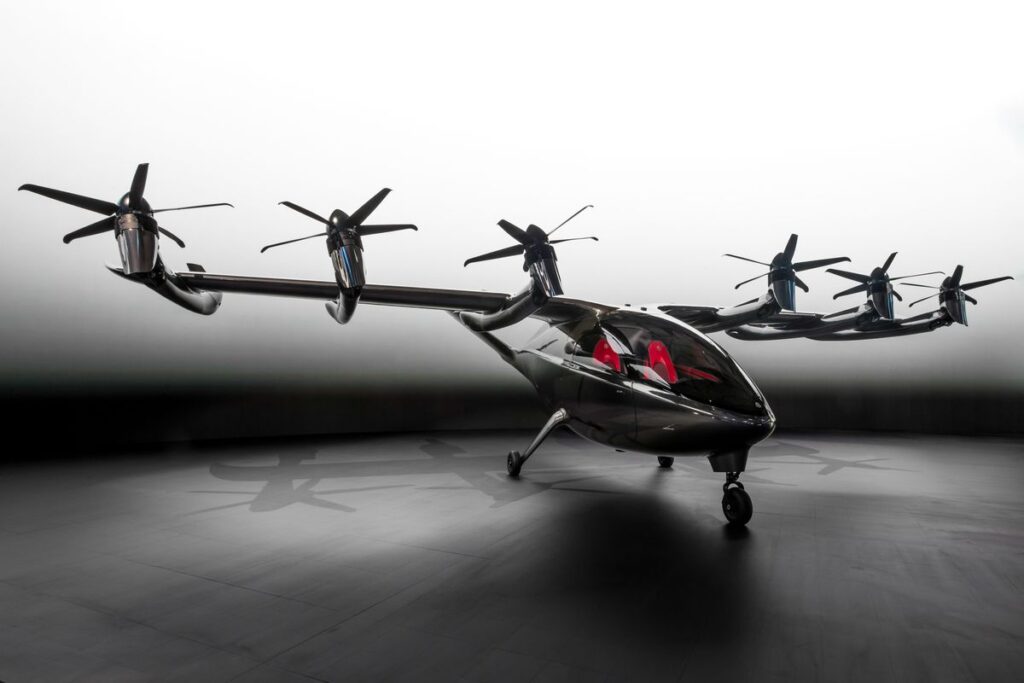 “We are pleased to have reached this important milestone in closing our transaction with Archer,” said Michael Spellacy, CEO of Atlas Crest, in a statement. “With the proceeds from this transaction, Archer is entering the public markets from a position of financial and competitive strength to accomplish their mission of revolutionizing the future of urban transportation.”

Archer Aviation currently has a two-seat demonstrator of their planned eVTOL aircraft, called the Maker, which is expected to begin flight testing by the end of 2021. The aircraft features a range of 52 nautical miles (60 statute miles) and a cruise speed of 130 knots (150 mph), with a total weight of 1,508 kg (3,335 lbs). The eVTOL’s noise level is said to be 45 dBA, which Archer describes as “inaudible while flying overhead.” Its electric motors will be powered by six independent lithium-ion battery packs with a total capacity of 75 kWh and maximum power of 672 kw. 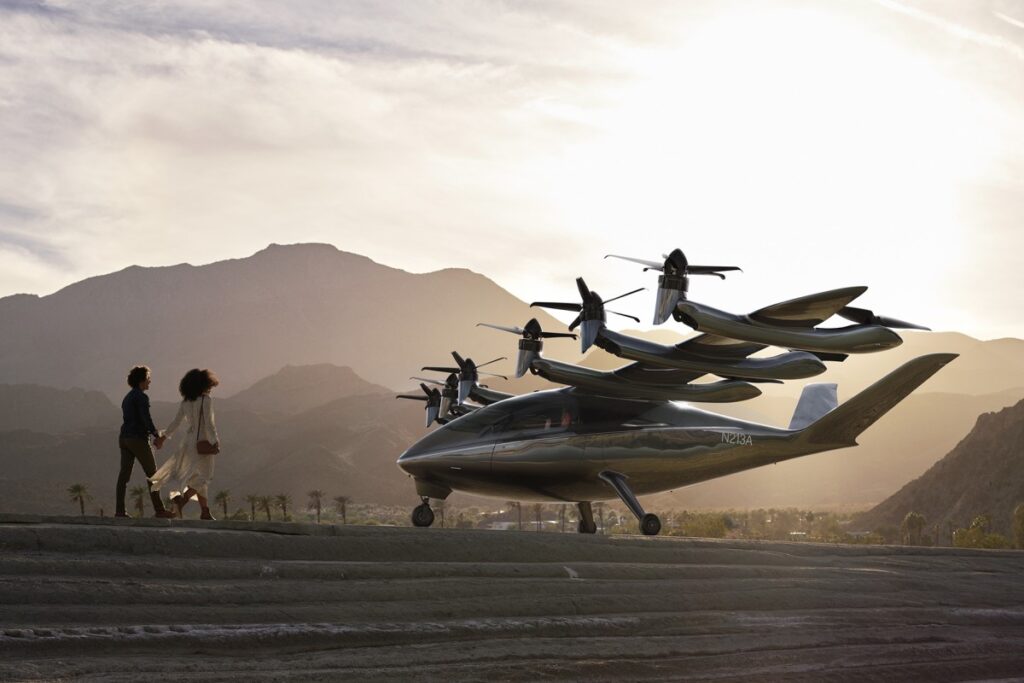 Why it’s important: Archer Aviation is now the third air taxi developer to start public trading since August—the second just this week—after successfully completing this merger. “We founded Archer to address the environmental and societal issues caused by road transportation and urban overloading,” said Goldstein. “Through our all-electric aircraft, we are striving to curb carbon emissions, decrease traffic, and create the transportation networks of the future.”