Archer Aviation has announced it has received a Special Airworthiness Certificate from the Federal Aviation Authority (FAA), allowing the company to commence flight testing for the Maker, Archer Aviation’s eVTOL aircraft. Archer is now set to begin the Maker’s first hover flight test by the end of 2021.

The FAA inspection for this certification took place at Archer’s flight test facility located in Palo Alto, CA, where the FAA conducted a comprehensive review and inspection of the Maker in order to determine if the aircraft met the FAA’s safety requirements. With this Special Airworthiness Certificate, the Maker is now clear to begin hover flight tests. 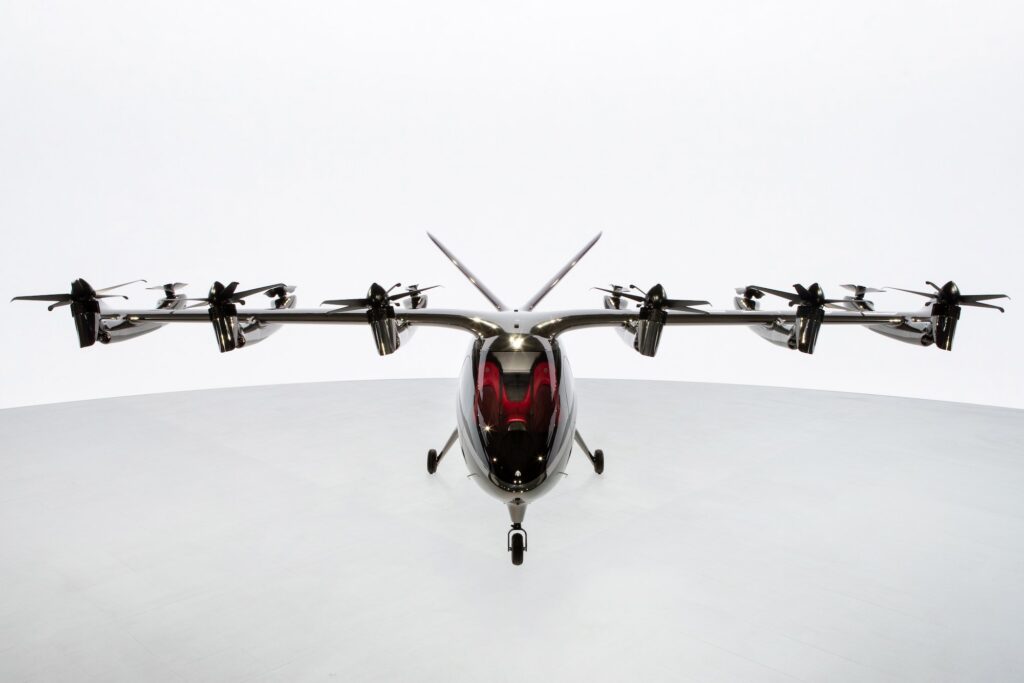 According to Archer co-founder and co-CEO Brett Adcock, “Earning our Special Airworthiness Certificate from the FAA marks a significant moment for our company as we take another leap ahead toward our goal of bringing eVTOL travel to the world. We’re glad to share a commitment with the FAA to create urgently-needed air transportation solutions. We’re grateful to have developed a strong relationship with their Center for Emerging Concepts & Innovation as we continue to work to ensure our eVTOL aircraft adheres to the highest standards of safety and compliance. In a year of exciting milestones for Archer, this moment serves as a key validator for the incredible work our team is doing to transform our vision for urban air mobility into a reality.”

Archer’s other co-founder and co-CEO, Adam Goldstein, also added, “Our team has been working tirelessly toward this moment, and it’s a testament to their effort and dedication that we’ve successfully completed the formal inspection of Maker and received our Special Airworthiness Certificate, the latest in a series of certification milestones. We’ve demonstrated the quality and viability of our eVTOL aircraft while maintaining our commitment to safety above all else, and we now turn our focus toward the first flight tests of Maker. We look forward to sharing more exciting achievements in the near future.” 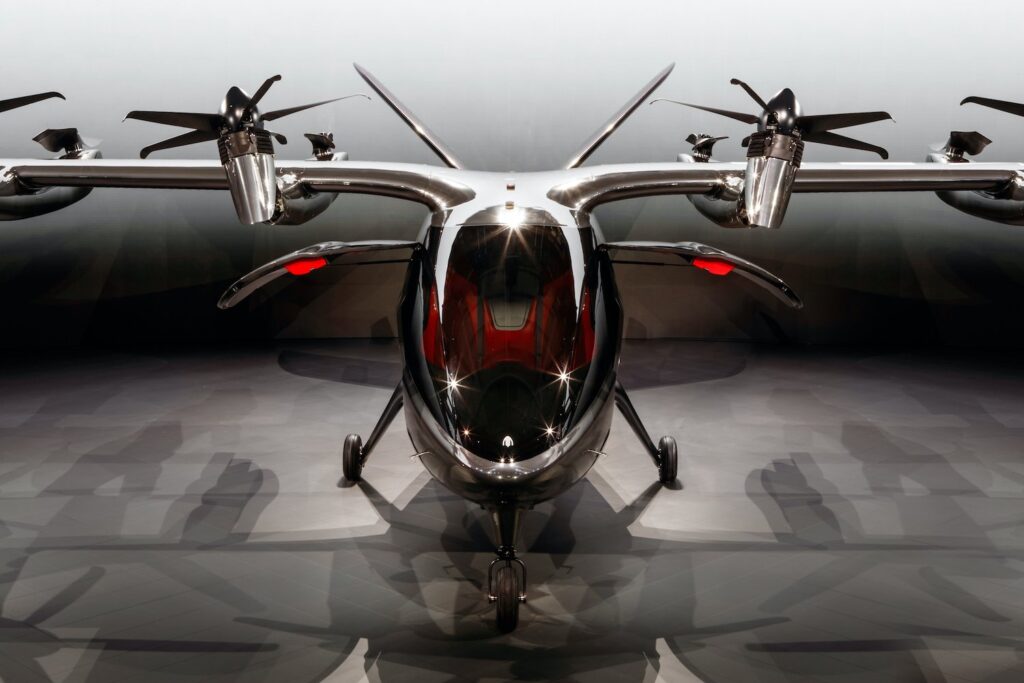 Why it’s important: Having previously received the FAA G-1 Issue Paper: Certification Basis (G-1 Certification Basis) last September, one of the key priorities for Archer Aviation was to maintain and develop a strong and transparent relationship with the FAA, communicating frequently through the FAA’s Center for Emerging Concepts & Innovation and the Los Angeles Aircraft Certification Office throughout the certification process. That effort as well as Archer Aviation’s own design and development efforts was rewarded this year with this Special Airworthiness Certificate, putting the company in a strong position for the start of 2022.