Ampaire is currently the developer of the highest capacity hybrid-electric aircraft ever flown. Last month, after the company’s successful flight of its hybridized Cessna 337 Skymaster, it announced a partnership with Personal Airline Exchange (PAX) which included an order for 50 Ampaire EEL Electric Aircraft. Mokulele Airlines on Maui has also taken interest in the EEL, and both airlines plan on offering passenger service late this year in Hawaii.

Just this week, Ampaire announced plans to bring hybrid-electric power to more models of existing aircraft, including the Cessna 208B Grand Caravan and Viking Twin Otter: 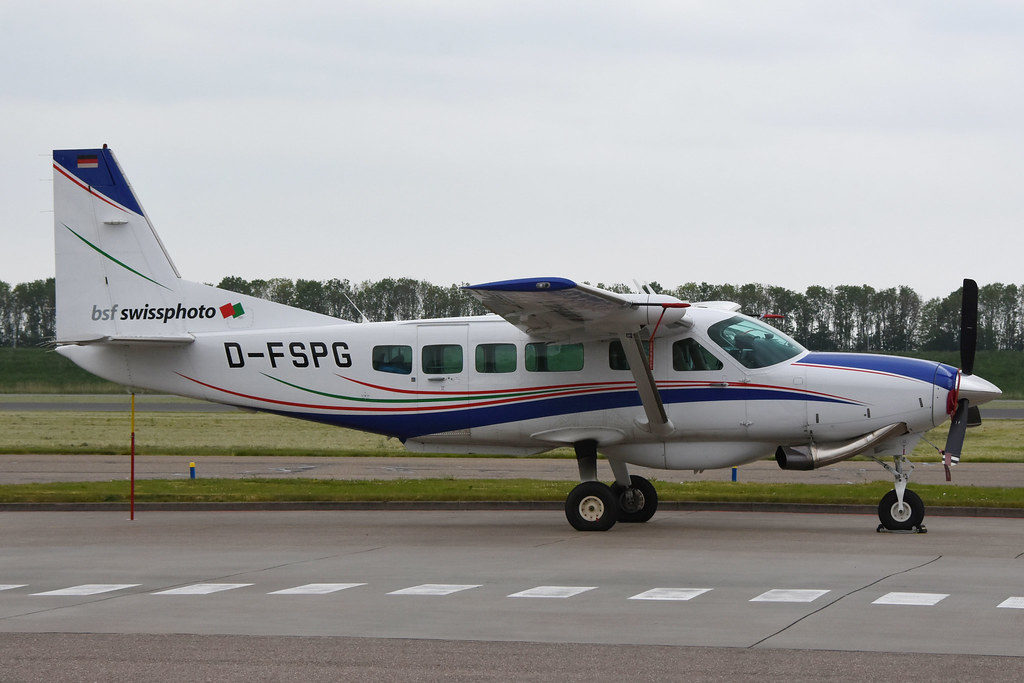 Cessna 208B Grand Caravan – Cessna’s largest single-engine airplane ever built, it has a range of 1232 miles and can carry up to 14 passengers. Photo // Swissphoto

Additionally, Ampaire has announced intentions to add a diesel-hybrid retrofit option for piston-powered aircraft. Company CEO Kevin Noertker said his company’s engine conversions cut fuel consumption by between 70 to 90 percent, reduce maintenance expense by 20 to 50 percent, and produce significantly quieter aircraft. According to Noertker, Ampaire currently holds contracts with the U.S. Air Force and NASA, and has received an investment from aircraft engine-maker Continental, in addition to the order for 50 EELs by PAX.

Noertker has said the market for bringing hybrid electric power to commuter aircraft could be worth more than $4 billion, noting that Norway has already set a goal of mandating all-electric aircraft on in-country flights of less than 90 minutes. 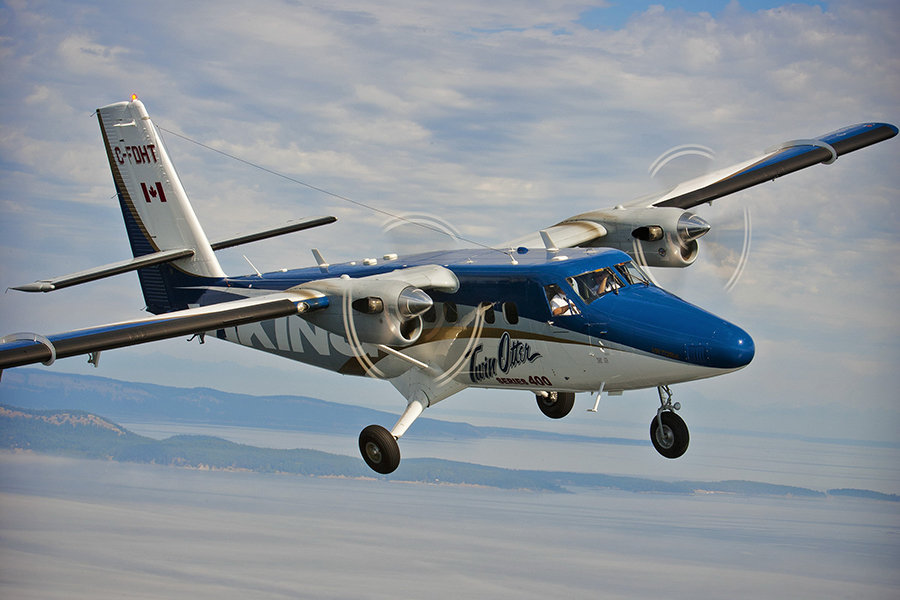 Viking Twin Otter – Originally a bush plane, the small commuter has a range of 887 miles and can carry up to 19 passengers. Photo // Aviation Tribune

Ampaire, while still waiting for certification, is well on its way to production in order to fulfill its backlog currently valued at $70 million. “Ampaire’s Electric EEL pre-production prototype is flying right now and performing beautifully,” said Noertker. “We look forward to operators being able to share the thrill of flying electric.”

See our previous article on Ampaire where you can find a clip of the Ampaire EEL in flight.

Why it’s important: Ampaire has chosen to specialize in engine conversions and leave airframe design and manufacturing other companies that have been perfecting these efforts for decades. This has allowed Ampaire to move both quickly and successfully in the electric aviation industry, which is evident by its flying prototype, fundraising success, and order backlog.