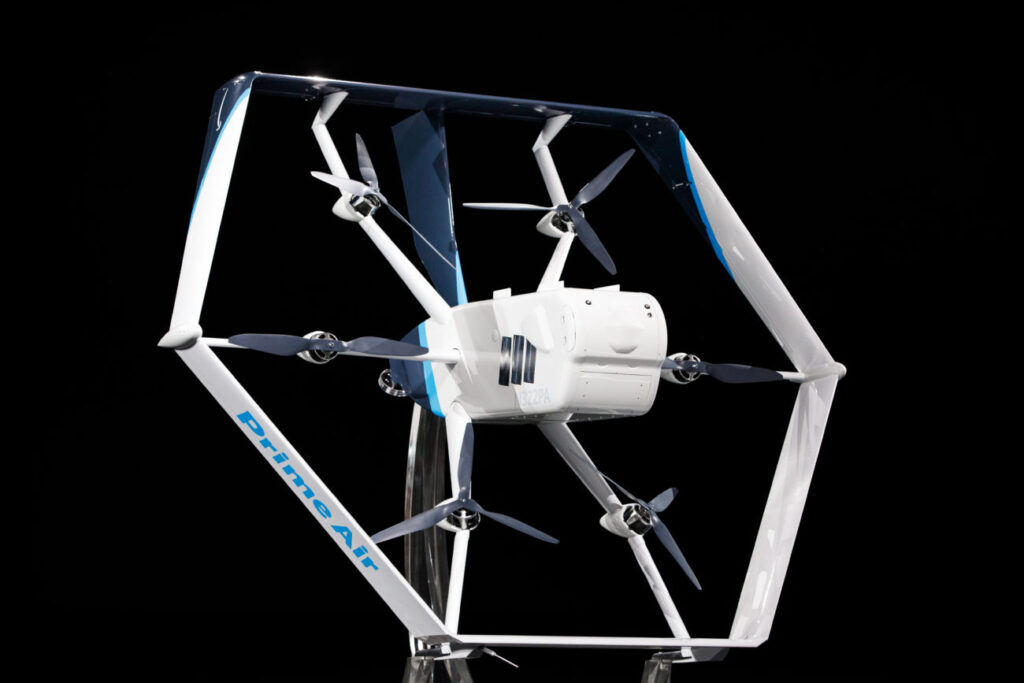 In Summer of last year, Amazon received approval from the FAA to begin testing its drones in major cities like San Diego. Today, Amazon now has received official Part 135 approval to begin operating commercial deliveries on a trial basis.

According to the FAA itself, this ruling will allow Amazon to “safely and efficiently deliver packages to customers”. Most notably, this decision will allow Amazon to operate its drones (autonomously) outside of the visual line of sight, a permission not given to other kinds of drone operators.

Amazon has been developing its ‘Prime Air’ delivery service since as early as 2013, when it first posited the idea of autonomous delivery by drone in order to promote the possibility of same-day delivery for even more of its offered products. Quick delivery is a core competitive advantage of Amazon’s value proposition to customers as a company, so the implementation of ideas like Prime Air are what will allow it to stay on top of the market in years to come. Since 2013, Amazon has focused on overcoming both technological and regulatory hurdles, and today it took one step closer to its eventual goals.

The company’s drone concept aircraft has also come a long way since its inception. The original design followed a multi-copter model similar to many recreational drones of the time. The new version of the drone, unveiled last year, features a hexagonal body which also serves as a fixed-wing, allowing for more efficient horizontal flight. According to Amazon, the new drone should have a 15 mile range, carry packages up to 5 pounds, and make 15 mile journeys in under 30 minutes.
Watch flight footage of Amazon’s delivery drone below:

Why it’s important: Although Amazon is not the first aspiring drone delivery company to receive commercial certification, it is by far the largest, making this latest announcement very significant. Operating commercial deliveries by drone on such a large scale could do much to open up the skies for all kinds of aerial mobility by pushing forward flight hardware, airspace management technologies, government regulation, and even public acceptance.