Alauda Aeronautics, creator of the high speed single-seater racing eVTOL that will be used in Airspeeder’s upcoming Grand Prix ‘flying car racing’ series, has officially established a manufacturing site for its racing aircraft.

Alauda and Airspeeder in recent months have grown ever closer to their goal of launching an all-electric eVTOL racing series, which it plans to launch in 2022. In doing so, the company means to push forward the boundaries of eVTOL technology, and promote its usefulness to the world through exhibited competition. Notably, Alauda’s team is made up of experts formerly from Ferrari, McLaren, Jaguar Land Rover, Rolls-Royce, Boeing and Airbus. 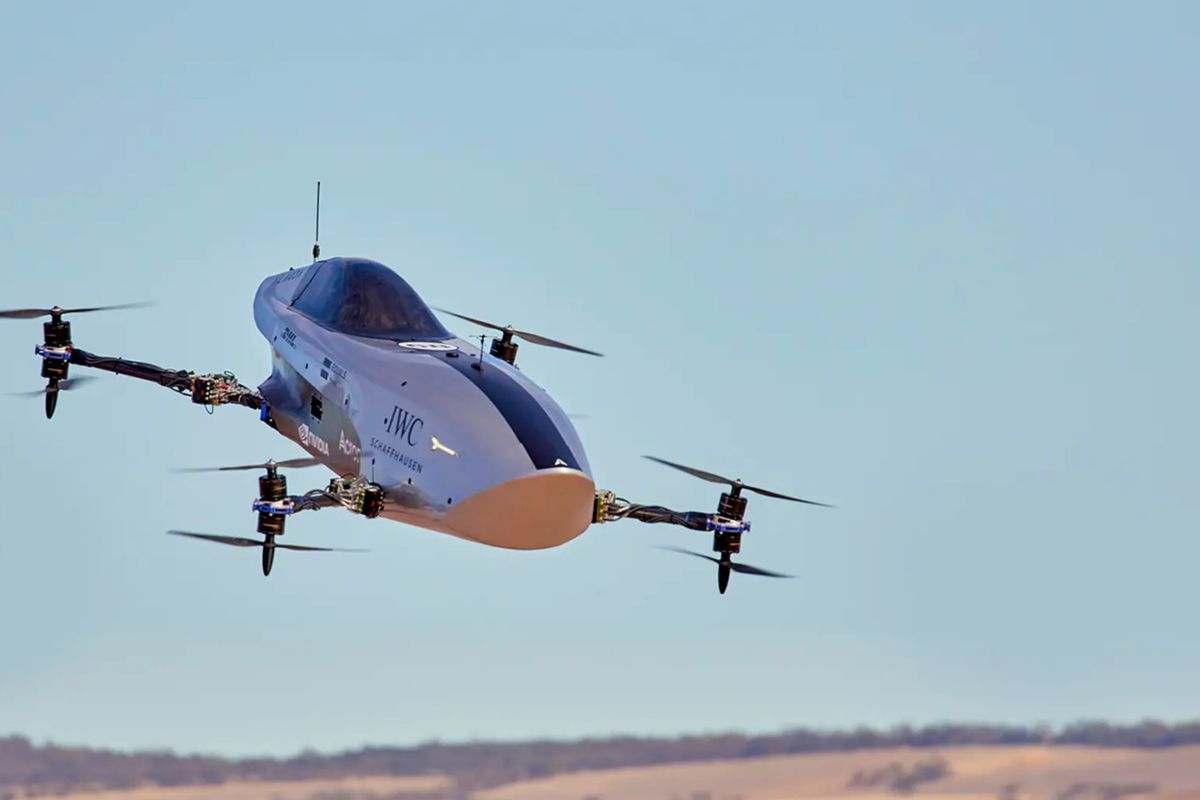 Footage of Alauda’s racing eVTOL taken during a test flight

When speaking about Alauda directly, Premier Marshall added, “Throughout history, the aviation and automotive sectors have evolved thanks to pioneering minds like Matt Pearson (founder of Alauda) and the talented team at Alauda. We are proud to say that the future is here today and it’s unfolding in South Australia.”

Why it’s important: The designation of facilities to mass produce Alauda’s racing eVTOLs marks a very significant step forward for the company. Just this year, Alauda began to unveil even more finalized versions of its aircraft, even showcasing a remotely-piloted drag race between two of its aircraft just last month. With this latest announcement, the company draws ever closer to its goal of beginning manned races in 2022.