As it nears ever closer to developing the electric flying car races of the future, Airspeeder has announced that unmanned races of its MK3 prototype vehicle will take place later this year. 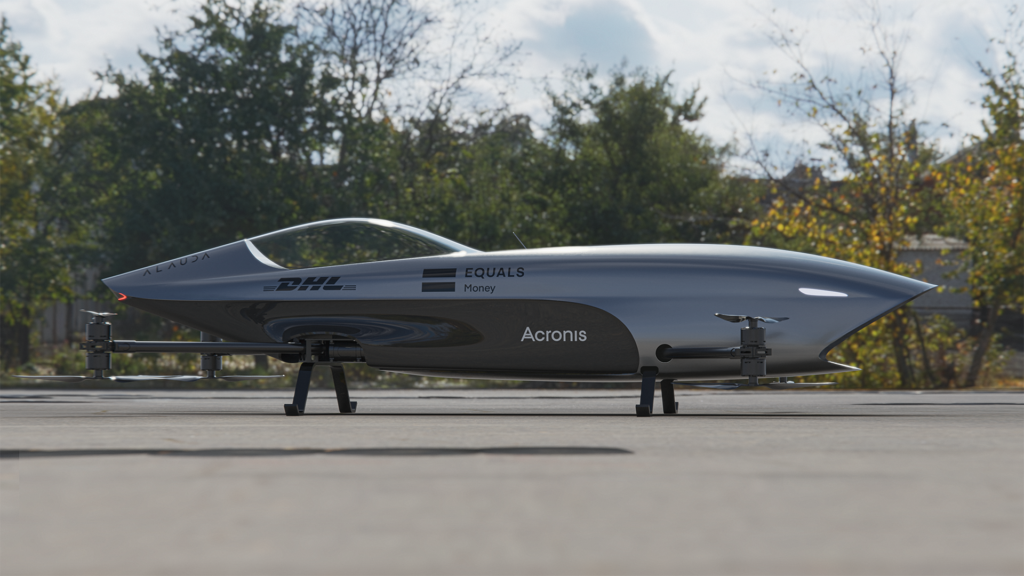 For several years, Airspeeder has had a vision for creating the ‘Formula 1 of the skies’; seeking to create a high-performance eVTOL aircraft accompanied with a series of grand prix events to bring on the new age of vertical flight and aerial mobility. According to the company, it hopes that their vehicles will do for eVTOL what auto racing did for the auto industry – push the boundries of engineering in efficiency, performance, and safety to their highest levels, and add excitement to the world of vertical flight to the public eye.

Alauda is now working on finalizing the MK4, the 4th and highest performance version of its single-seater eVTOL air vehicle. Billed as, ‘The world’s first electric flying race car’ The MK4 can accelerate from 0 to 100 km/h in 2.3 seconds (faster than a Tesla Model S or Lamborghini Huracan) and fly at race speeds of 160 km/h at up to 20 minutes per battery (Batteries will be quickly swappable in rapid pit stops).

The initial unmanned remotely-piloted races later this year will set the stage and provide format for the manned races that are scheduled to begin in 2022. Although these races will feature the MK3 rather than the MK4, the MK3 still boasts incredibly impressive stats. Empty weights of aircraft are 287 lbs, and race speeds will still reach over 120km/h at heights between 40 and 200ft above ground. Races will take place in remote locations with up to 10 Airspeeders flying in close proximity, protected by Acronis’ ‘digital force fields‘ that will prevent collisions. Racers can pass around or under other Airspeeders for what will likely be very thrilling aerial action.

Watch the original reveal video for the MK3 racer below:

Why it’s important: As the age of eVTOL aerial mobility draws nearer, Airspeeder’s grand prix series will give this technology a chance to be pushed to the limit, in order to both experiment with what eVTOL can do, and to increase performance statistics for these aircraft. By utilizing effective software to keep pilots safe, Airspeeder will also both increase excitement about this technology and prove its safety. With unmanned races coming soon, the stage is set for a successful and exciting future of aerial racing.