Airflow, an aerial logistics company building next-generation aircraft and services, has announced the development of one of the first full-scale piloted technology demonstrators of an eSTOL (Electric Short Takeoff and Landing) aircraft. 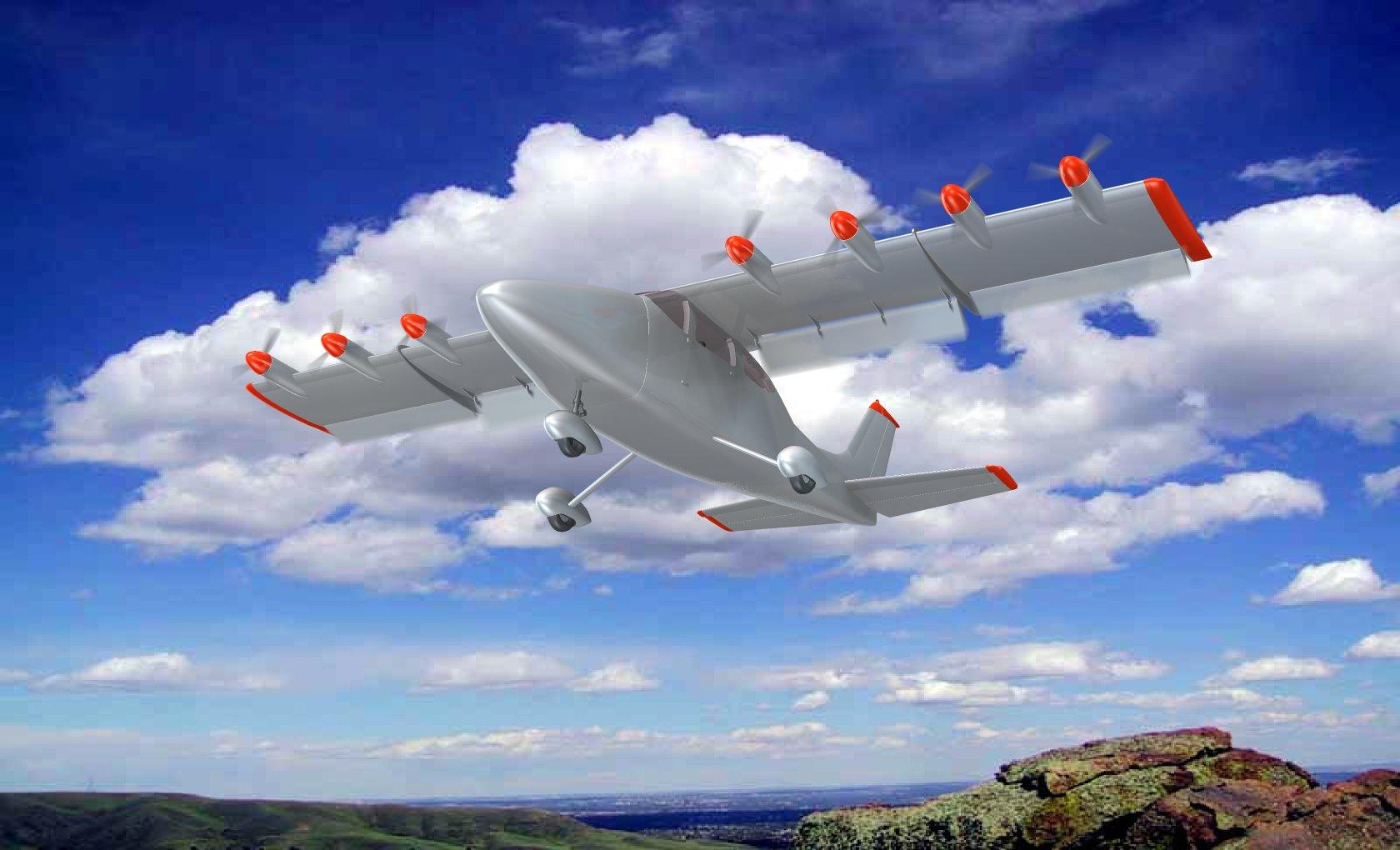 For the last year, Airflow has been utilizing a sub-scale model for test flights that have helped develop eSTOL flight control technology. The next phase will transform a Cessna 210 into an eSTOL with Distributed Electric Propulsion (DEP). DEP enables operations into and out of very short runways by providing more control at slower airspeeds. Airflow will validate and refine the design parameters used to build the production eSTOL aircraft. “Selecting the Cessna 210 saves us the effort to design and build the pieces that already work, such as the cockpit, fuselage, landing gear, etc. We’ll concentrate on changing the rest to make it an eSTOL aircraft,” stated Peter Kalogiannis, co-founder and CTO. This aircraft represents the first step towards bringing to market aircraft designed for sustainability and reducing carbon emissions. 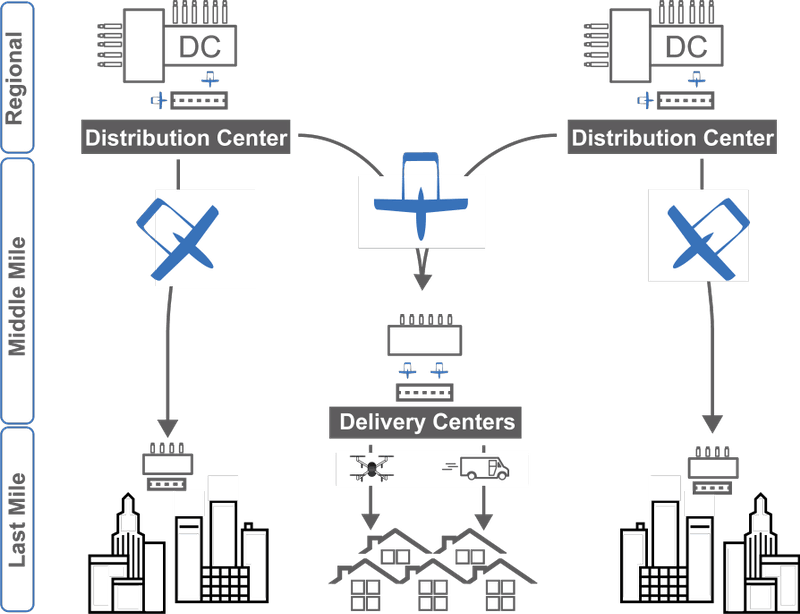 Airflow intends to target the “middle mile” sector of the logistics market between distribution centers.

The Airflow eSTOL aircraft is expected to go into production in 2025.

Why it matters: Companies targeting electric, fixed-wing platforms offer somewhat of a middle ground between technologies available today and aerial mobility vehicles of the future. With change in propulsive philosophy, eSTOL platforms offer superior operating costs and reliability as compared to similar conventional aircraft. Airflow joins a crowded space of companies interested in retrofitting existing aircraft for electric flight, but its talent pool of engineers from renown aerospace firms offer a possibility to succeed.