Airflow, a company founded in 2019 by five former members of the Airbus Vahana Project, just announced its upcoming eSTOL – an electric aircraft capable of taking off and landing within remarkably short runways. 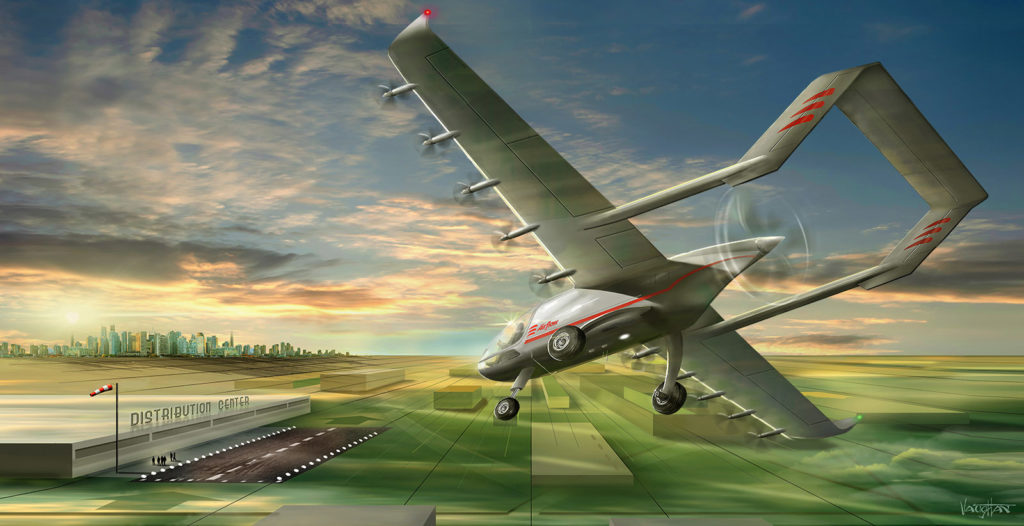 Rendering of the upcoming Airflow eSTOL.

STOLs (Short Take-Off and Landing) aircraft have been around for many years; typically being used to access remote areas such as clearings in forests or other rural areas where full runways may not be available. Their ability to take off and land quickly, often within 150-300ft, makes them extremely versatile. 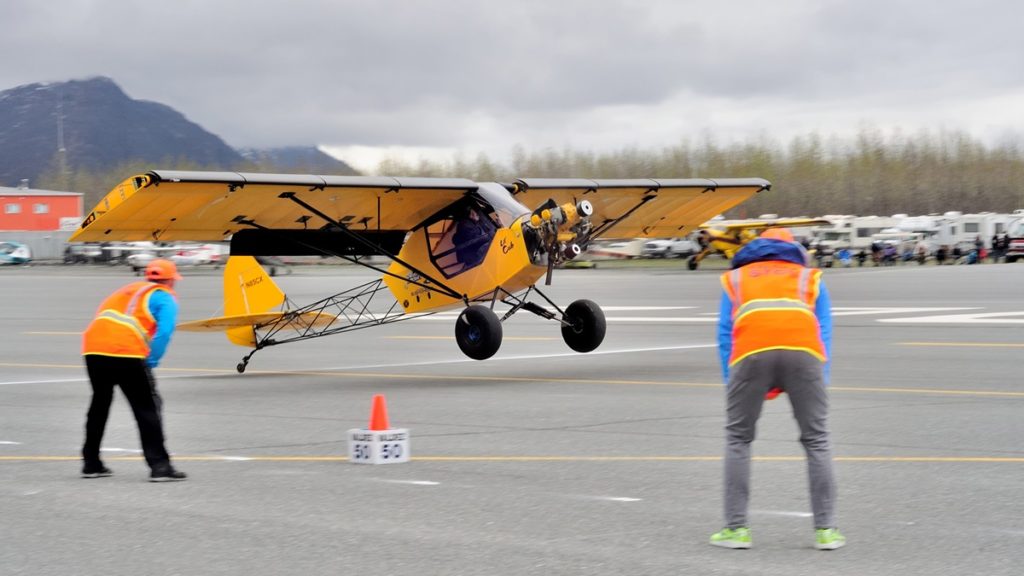 Members from the Airflow team believe that many of the cargo transportation goals of the UAM (Urban Air Mobility) movement could be accomplished by electric STOLs at around one third the operating cost. Due to the growing diversity of desired products and destinations that is coming with the rapid growth of ‘same-day’ e-commerce, there is becoming a growing need for middle-mile transportation that can transport items directly between warehouses quickly, without using traditional airports. Airflow believes it can meet this need through a combination of its proprietary aircraft and its accompanying logistics service for sellers of e-commerce products. Other use cases include rural delivery, medical supplies to remote areas, disaster relief, and military applications.

A diagram showing how cargo is traditionally moved between Distribution Centers (via semi-truck) versus how they will move with Airflow. Airflow eSTOLS will be 4X as fast as semi trucks at 1/3 the price of eVTOLs.

According to Marc Ausman, Founder & CEO of Airflow:

“The demand for same-day e-commerce continues to rise, and we’re building a new low-cost aerial capability to enable that growth. Our approach from the beginning is to focus on a simple aircraft design with well-defined new technology.”

Airflow’s first aircraft features a distributed electric motor propulsion system, a single-pilot set-up with automated pilot assistance, 250 miles of hybrid-electric range, 500lbs of cargo capacity, and an impressive take-off and landing distance of only 150 feet. The eSTOL is simple fixed-wing aircraft, which Airflow hopes will yield a quicker path through certification and development. The team believes that both the certification and development process combined will cost around $200 million USD, vs around a $700 Million price tag for eVTOLs with similar regional air mobility capabilities. Production is expected to begin on the aircraft in 2025.

In addition to their work together at the Airbus Vahana project, Airflow’s founders also held previous experience at companies like Eclipse Aviation, Northrop Grumman, Airware, Scaled Composites, and even Uber Elevate. 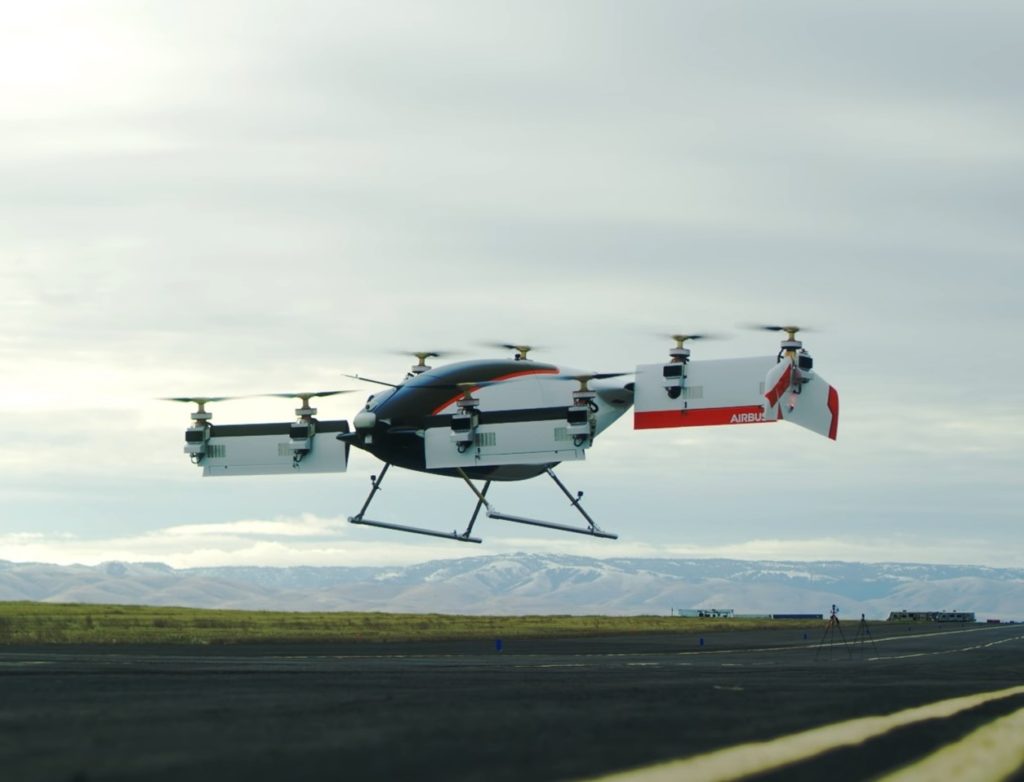 The Airbus Vahana Project, where the five founders of Airflow worked previously.

Why it’s important: The leaders of Airflow come from a depth of experience not just in aviation, but in the newly formed world of urban aerial mobility. Together, they have spotted a niche in this new industry (for middle-mile cargo transport) where capital could be deployed more efficiently through the use of simpler technologies. The new Airflow eSTOL, together with its accompanying logistics service, has extremely high potential in the growing short-distance transportation industry.