Airbus Invests in Amprius for its Zephyr Project

Advanced energy storage capability will be a key technological enabler for aerial mobility and major OEMs are beginning to notice.

Airbus has selected Ampirus Inc. of Fremont, CA to power its Zephyr project. Zephyr is a light, unmanned platform which made its first flight in 2014 and operates at high altitudes and low speeds for several weeks at a time. 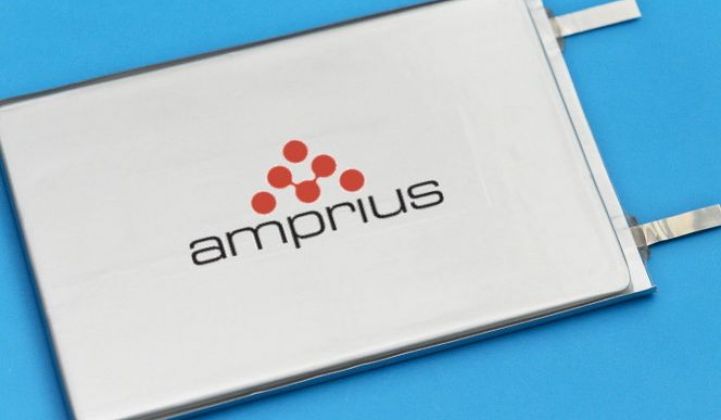 Airbus has selected Amprius to power its Zephyr prototype and research battery technology for its aerial mobility programs.

As aviation begins to adopt electrically powered flight, the need for more efficient and energy dense batteries has emerged. Current battery technology does not offer nearly the amount of energy as a similarly sized fuel tank, a barrier which will need to be broken for electrically propelled aircraft to be commercially viable.

“What Airbus was seeking was the highest specific energy available in a battery,” says Jon Bornstein, Amprius’ chief operating officer.

“These are very light aircraft, and the kind of endurance they require is, once the sun sets, that you can power everything without gliding below a certain floor. The other thing is cycle life: the number of charge/discharge cycles. We were able to demonstrate those two things to them, and also the fact that our batteries were inherently safer than their legacy supplier.”

“Any battery fundamentally consists of a cathode and an anode, and we’re replacing a graphite anode with silicon, because silicon has 10 times more energy capacity compared to graphite,” Bornstein says. “But there’s also a problem with silicon, in that when it’s charged – when you stuff lithium ions into it – it expands. After a few charge/discharge cycles it cracks, and no longer functions. We’ve solved that with nanowires.”

“It’s essentially a lithium ion cell like any other,” Bornstein says, “just with an anode replacement. It uses materials that are available in the industry, and assembly technology that only needs slight modification. The biggest difference is the anode, and the manufacturing of the anode, which is totally different from anode manufacturing in a typical battery factory.” 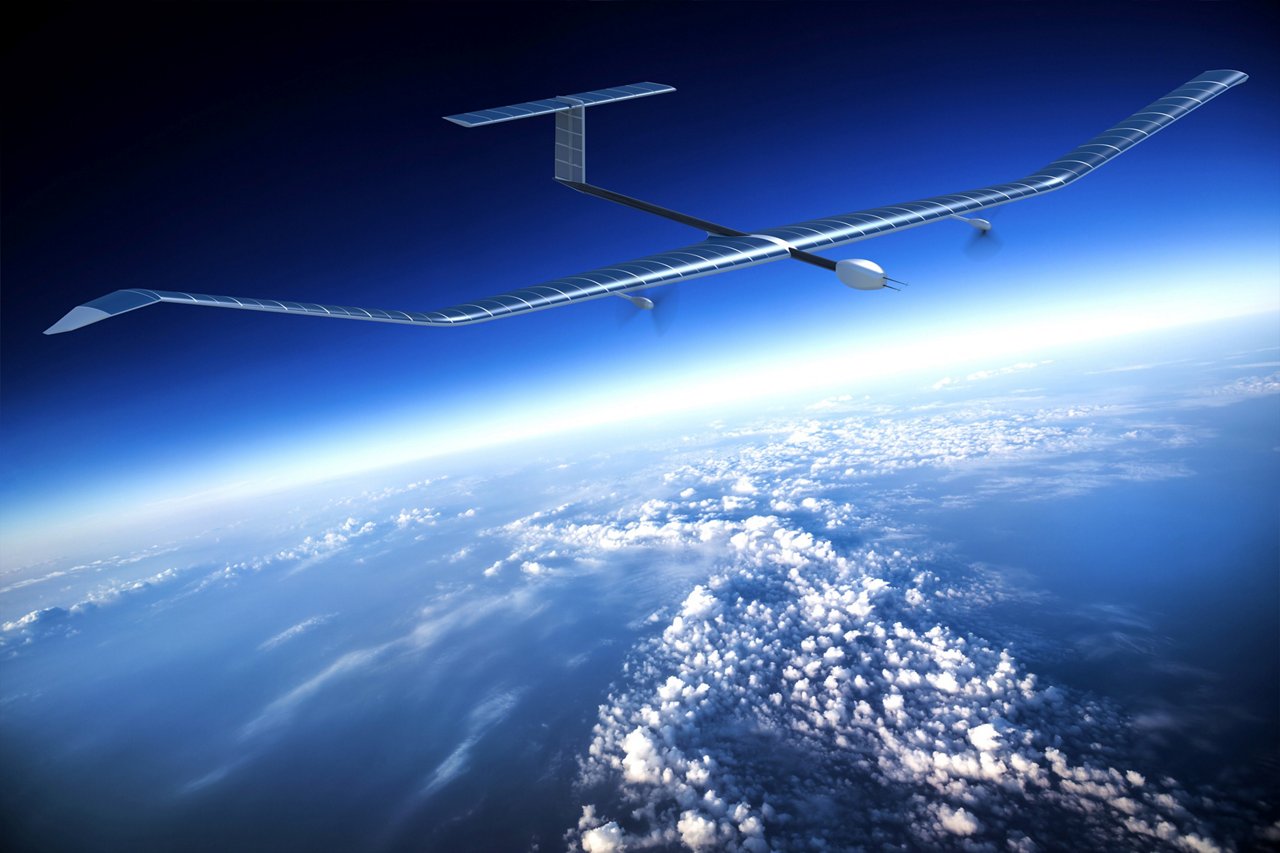 Airbus has not disclosed the investment size but it will enable Amprius to ramp up production for its Zephyr project and includes funding for cell technology research in emerging aerial mobility programs. Bornstein points out however, aerial mobility platforms will require unique energy storage requirements, unlike unmanned aerial vehicles.

“Zephyr is essentially a glider, so you don’t really need power; you don’t need to pull a lot of current,” Bornstein says. “Whereas, in an urban air mobility vehicle you have a takeoff and a landing phase – so you need power to get off the ground, then you go into a cruise where you’re just sustaining the altitude, and then you land, which, again, takes power. The cells we’re developing for EVTOL are ones in which power is a critical factor. And we shine there as well.”

“There’s typically a significant trade-off between energy and power,” he continues. “If you want to pull a lot of current and sustain high power over an extended period, that usually means you have much lower energy. To get high energy you need to have, let’s say, thick electrodes – but that also creates a problem of impedance. We’ve taken advantage of our silicon anodes to have both high energy and high power; and that’s why the folks at Airbus really liked what we have, because we don’t have to trade that off. I mean, it’s not as good as just pure energy – but it’s much, much better than anything else that’s out there.”

Why it matters: Airbus’ investment in Amprius signals firm commitment to developing the necessary technologies needed to sustain aerial mobility. With this research, energy density will no doubt increase to the point at which aerial mobility vehicles can accomplish the missions they were designed to operate. While this investment is primarily aimed at the Zephyr project, it will no doubt trickle into the aerial mobility platform. Expect to see Amprius around for the foreseeable future as they lead the revolution in making electric propulsion a reality.