Luminar, a publicly traded ($LAZR) LIDAR firm, has entered into a partnership with Airbus to bring the technology to the aerospace and aerial mobility industries. The firm has built a reputation for itself developing sensors and other components for autonomous vehicles, but now looks to explore potential markets in the aerospace industry. 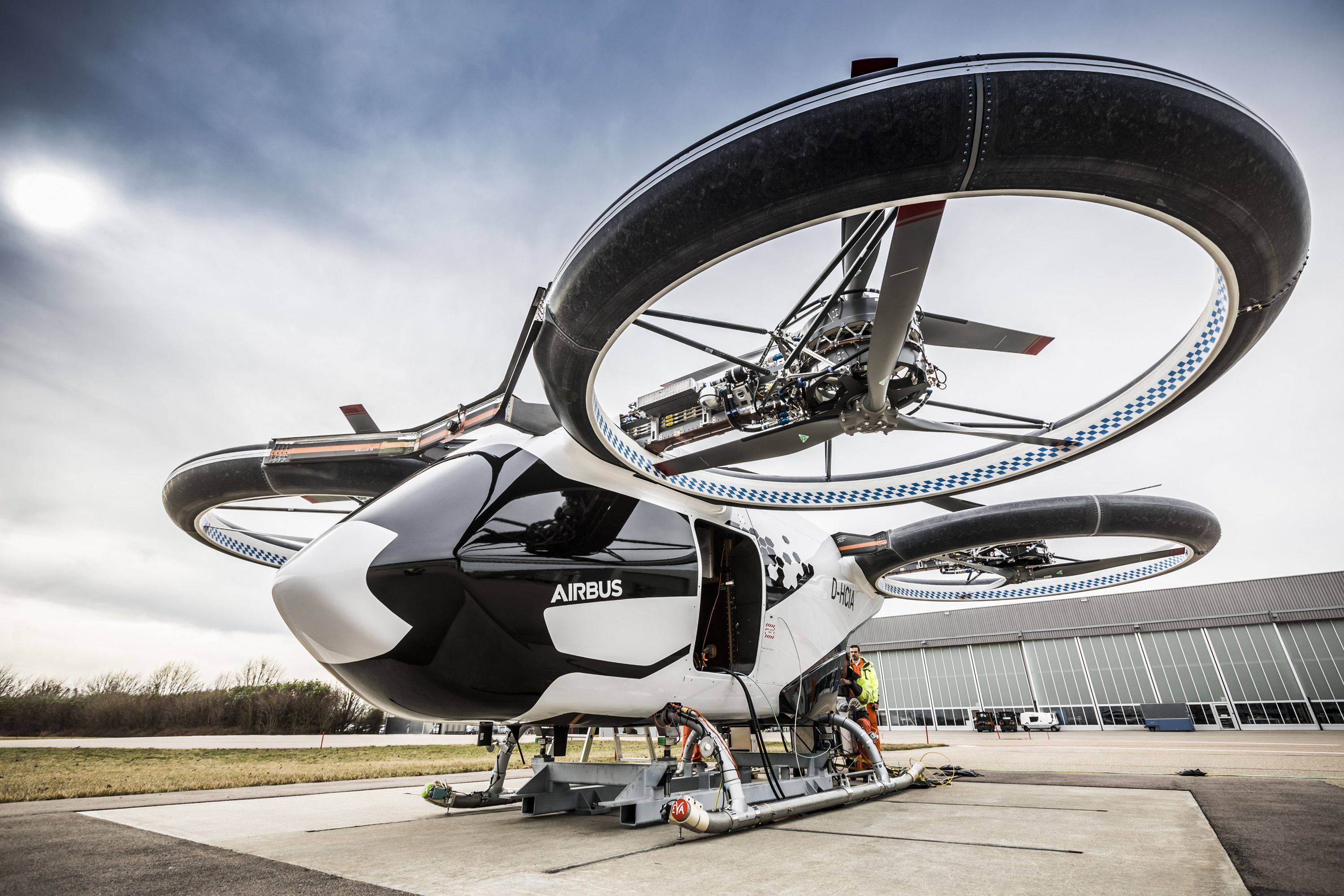 LIDAR (Light Detection and Ranging) is a remote sensing method which uses light in the form of a pulsed laser to measure ranges. The technology is being developed in the automotive industry to realize autonomous driving capabilities, but LIDAR can be found in smaller forms, like the iPhone 12. With its partnership with Luminar, Airbus hopes to explore opportunities to input 3D mapping capabilities into a helicopter or fixed wing aircraft’s avionics to detect and avoid potential obstructions.

The partnership will implement Luminar’s LIDAR technology on exisiting flight test programs at Airbus under the UpNext subsidiary and Flight Lab. Engineers from both companies will work together to “enhance sensing, perception, and system-level capabilities to ultimately enable safe, autonomous flight,” the companies said.

Luminar is publicly traded with a valuation of $2.9B as of last year with initial investments exceeding $170M by the likes of Peter Thiel and Volvo.

Why it matters: If successful, LIDAR has the potential to be a key technology which would enable safe, autonomous flight in future eVTOL platforms. The ability to remove a pilot from the eVTOL environment drastically reduces operating costs and can all but eliminate human error cases of controlled flight into terrain (CFIT). Airbus is no stranger to the aerial mobility space either. It has previously funded projects like Vahana and CityAirbus and will be able to leverage its engineering prowess with Luminar’s technological capabilities. Expect to see the two companies working together in Airbus’ upcoming flight tests as LIDAR technologies make a bigger impact on aerospace and aerial mobility.