Airbus Helicopters announced in a press release on January 22nd that it has started in-flight tests on board its Flightlab, which Airbus describes as a “platform-agnostic flying laboratory exclusively dedicated to maturing new technologies”

A priority of the FlightLab is reportedly the dual application of the technologies being tested onboard: both for today’s helicopters to become more advance and in the long run for aerial mobility aircraft to leverage.

Testing subjects include hybrid and electric propulsion technologies, autonomous systems, and other technologies that are aimed at reducing helicopter sound levels or improving maintenance and flight safety. 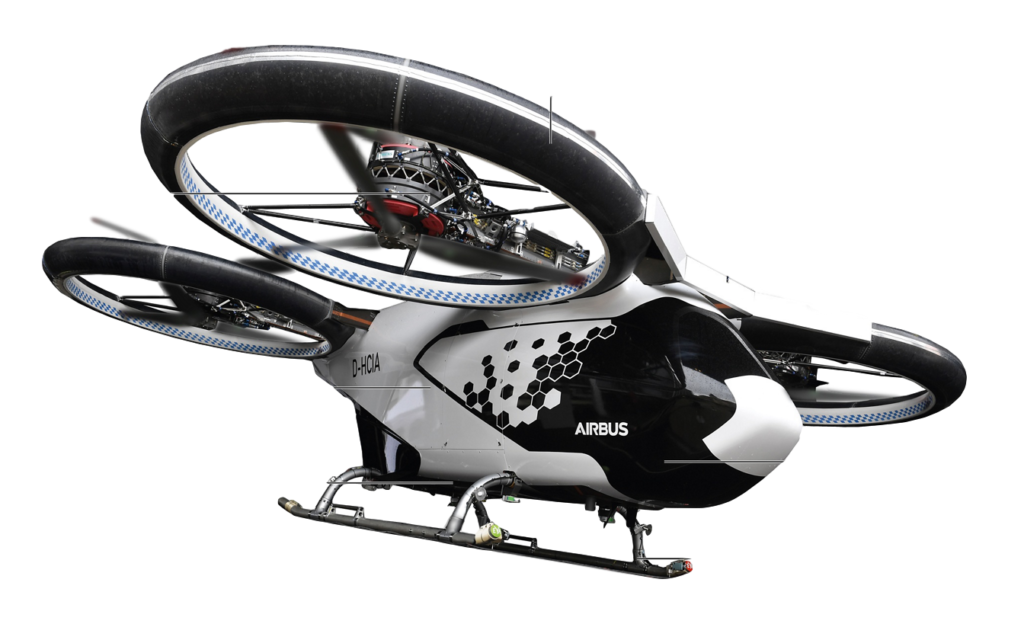 Bruno Even, Airbus Helicopters CEO characterized the motivation for this project: “Investing in the future remains essential, even in times of crisis, especially when those innovations bring added value to our customers by targeting increased safety, reduced pilot workload, and reduced sound levels. Having a dedicated platform to test these new technologies brings the future of flight a step closer and is a clear reflection of our priorities at Airbus Helicopters.”

Airbus shared that flight tests commenced in April of 2020, when the demonstrator was used to measure helicopter sound levels in urban areas and to particularly study how buildings may affect people’s perception. First results show that buildings play an important role in masking or amplifying sound levels and these studies will be instrumental when the time comes for sound modeling and regulation setting, especially for Urban Air Mobility (UAM) initiatives. Testing was pursued in December to evaluate the Rotor Strike Alerting System (RSAS) aimed at alerting crews about the imminent risk of collision with the main and tail rotors. 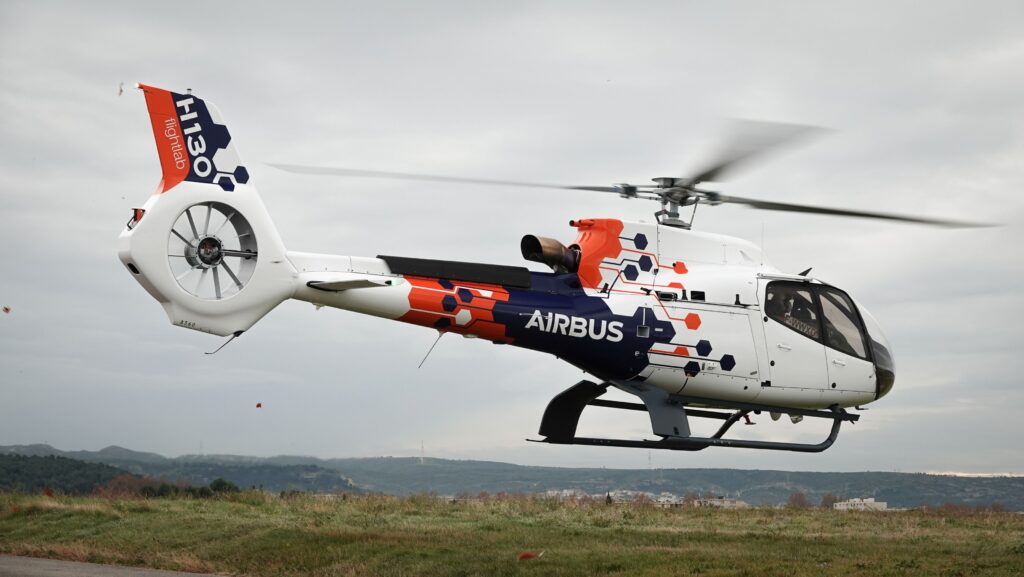 Tests this year will include an image-detection solution with cameras to enable low altitude navigation, the viability of a dedicated Health and Usage Monitoring System (HUMS) for light helicopters, and an Engine Back-up System, which will provide emergency electric power in the event of a turbine failure. Testing on the Flightlab will continue in 2022 in order to evaluate a new ergonomic design of intuitive pilot flight controls intended to further reduce pilot workload, which could be applicable to traditional helicopters as well as other VTOL formulas such as UAM.

Why it’s important: Airbus is electing to advance the development of their enabling eVTOL and UAM technologies using the FlightLab testbed, arguably an approach that will allow for more rapid maturation of the onboard equipment than would be possible on a concept air taxi, given that the H130 is already a certified aircraft and will allow for flight path control and airspace integration variables to be isolated while testing can focus on specific operational functionalities of Airbus’ proposed onboard suite of eVTOL equipment.