The all-electric multicopter VTOL from Airbus, the CityAirbus, has made its first untethered flight in Donauwörth, Germany at Airbus’ own competence center for military air systems. 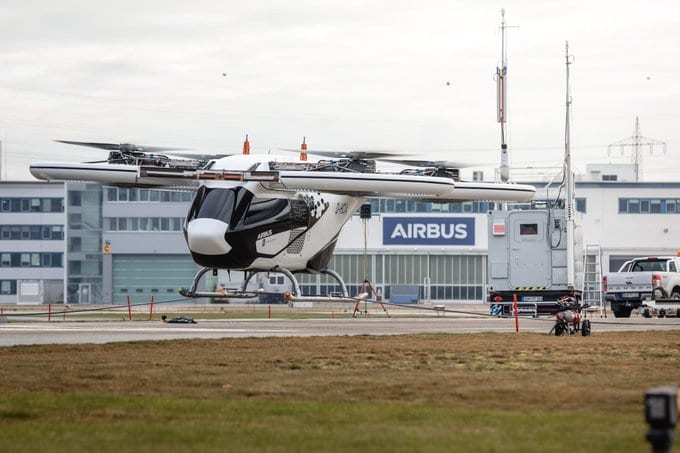 Notably, the CityAirbus design does not feature a fixed wing, which may make it less efficient than other existing eVTOL concepts. A slide shown by Uber at the 2019 Elevate Summit, charting complexity against mission performance (cruise speed and lift-to-drag ratio), marked CityAirbus in the lower-left corner: low complexity — with no tilting rotors or other vectored thrust technology — but also low performance. However, this version of the CityAirbus is simply a technology demonstrator, meaning that Airbus may soon develop additional features to solve the issues of performance. 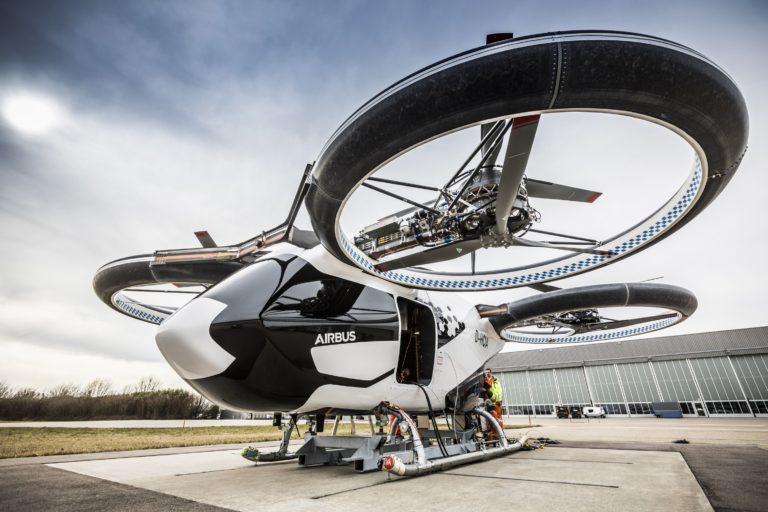 Why it’s important: As Airbus continues to further develop concepts for projects such as Vahana or CityAirbus, it gets closer to the final design of its eVTOL rideshare service. With Vahana concluded for now, Airbus will continue moving forward with the CityAirbus as well to eventually finalize its eVTOL design.