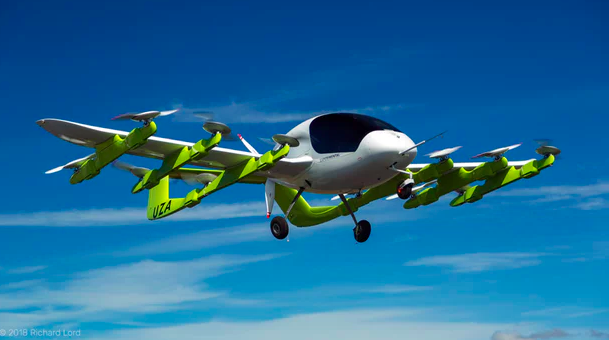 As a reminder, Kittyhawk is the developer the Cora, an electric vertical take-off and landing air taxi with a range of about 62 miles and a top speed of 110mph. This makes it perfect for short range trips that will make “bumper to bumper traffic a relic of the past”, according to Kittyhawk’s website. Kittyhawk is funded by Google Founder Larry Page. 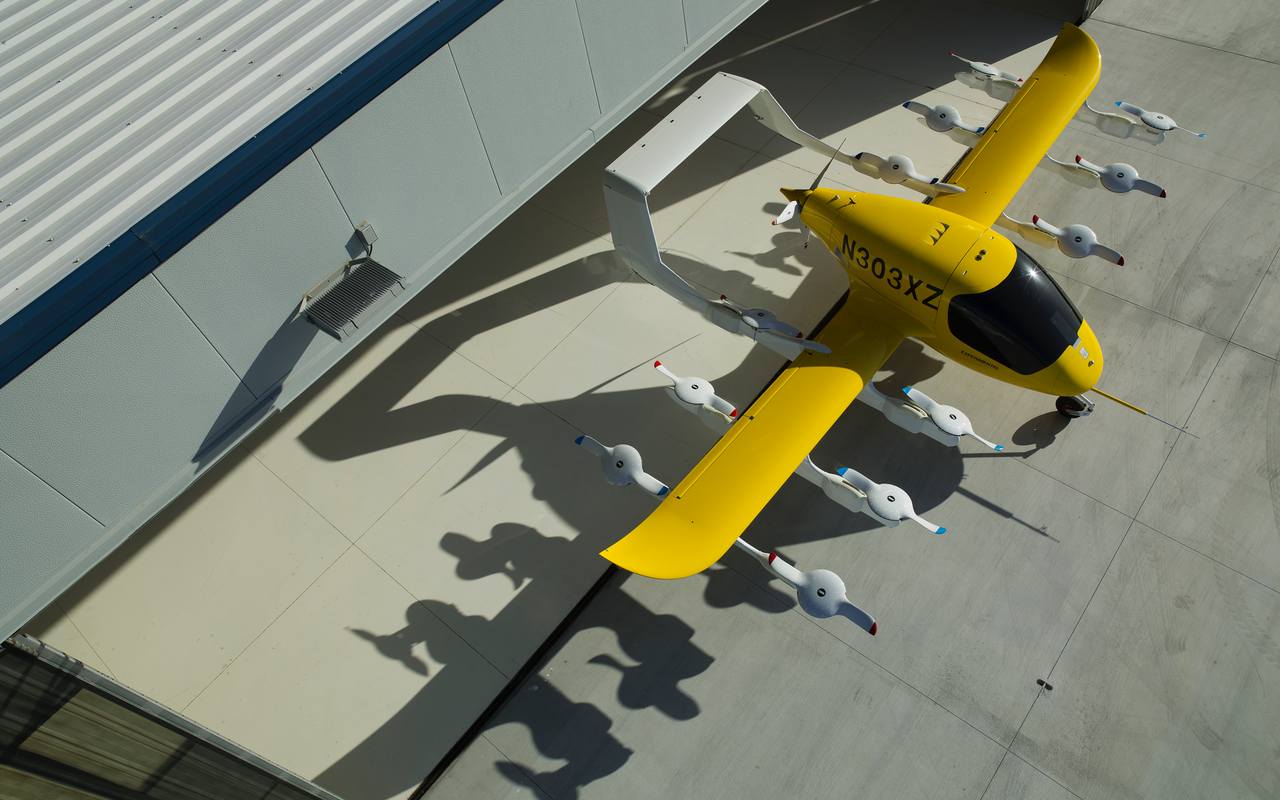 The new agreement with Air New Zealand does not specify a timeline for the release of air taxi services, but does state clearly the goal of jointly creating the reality of autonomous electric air taxis for the future of New Zealand.

Back in May, only a few months after Cora’s unveiling, Kittyhawk’s New Zealand operator Zephyr Airworks had already signed an agreement with the government of New Zealand to begin the testing and certification process. It’s signing with Air New Zealand represents the next great step in Cora’s journey to the skies.

“Both companies see the potential for our airspace to free people from the constraints of traffic and its associated social, economic and environmental impacts”-Air New Zealand CEO Christopher Luxon.

“We are combining our expertise to shape a complete experience that takes you from app to arrival, the next step in bringing the freedom of flight to your life.” -Kittyhawk Press Release October 15th. 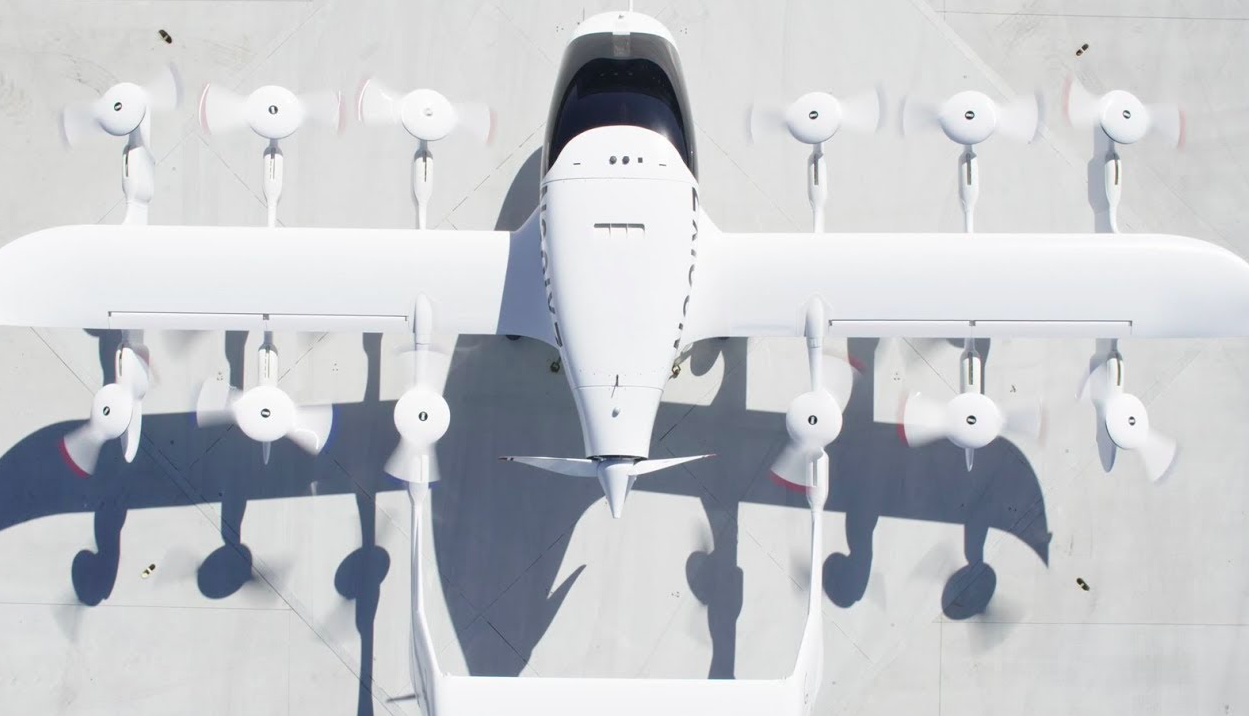 An aerial view of the Kittyhawk Cora

Traditional commercial airlines are beginning to realize that the air taxi age is coming, and don’t want to miss out on the new market. Air New Zealand recognizes that startups like Kittyhawk are better suited to attack this new industry, and so are pairing up with those companies for technological development. Since developing eVTOLs is so cost intensive, partnerships with bigger aviation companies like Air New Zealand are necessary, and benefit both the parties. They allow startups to execute their vision, and give the airlines a jumpstart into the future of air transport.