While aerial mobility identifies as an environmentally responsible solution to the intracity and short to medium range intercity transportation for the future, those most familiar with the industry will also commonly cite tertiary applications (such as emergency medical response and logistical applications) which are already in use. These secondary applications may not be as immediately evident as passenger air transport – but the uniqueness of their operational requirements has actually allowed for their prevalence to outpace that of commercial on demand air travel. 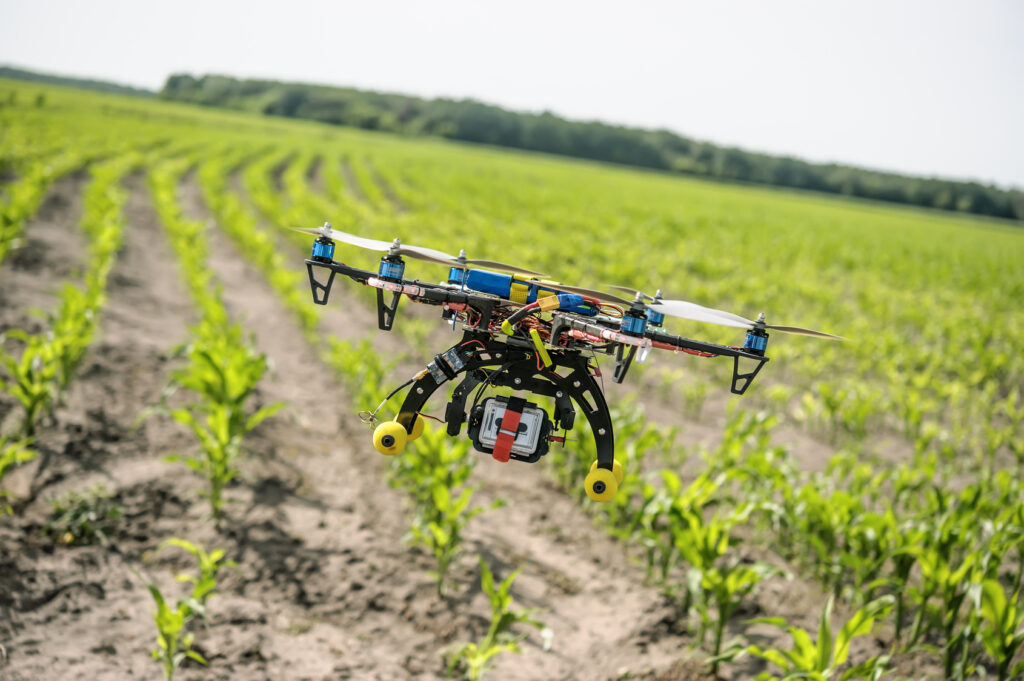 Consider the agriculture industry of today and 50 years ago – similar to the jet revolution following WWII, today’s modern farms employ GPS guided equipment throughout fields for harvesting, grating, and planting. Additionally, crop dusting aircraft effectively cover huge swaths of land in short periods of time thanks to the advent of commercial grade fertilizer application methods. Additionally, farming equipment, seed, and other items must be transported between adjacent fields, farms, or counties, with many trips (less that of a final harvest) being shorter than 50 miles.

Accordingly, aerial mobility is well poised to address the mixed use case of today’s commercial farming requirements, with transportation of lighter cargo loads and individual passengers as a unique operational case that could reduce total time required for such trips since they could be accomplished in conjunction. It’s likely that aerial mobility aircraft won’t completely address the heavy agriculture portion of the farming industry as the weight of goods transported is too high – but similar to the advent of the crop dusting aircraft years ago, accomplishing similar local to medium range (less than 100 mile) trips would be feasible. 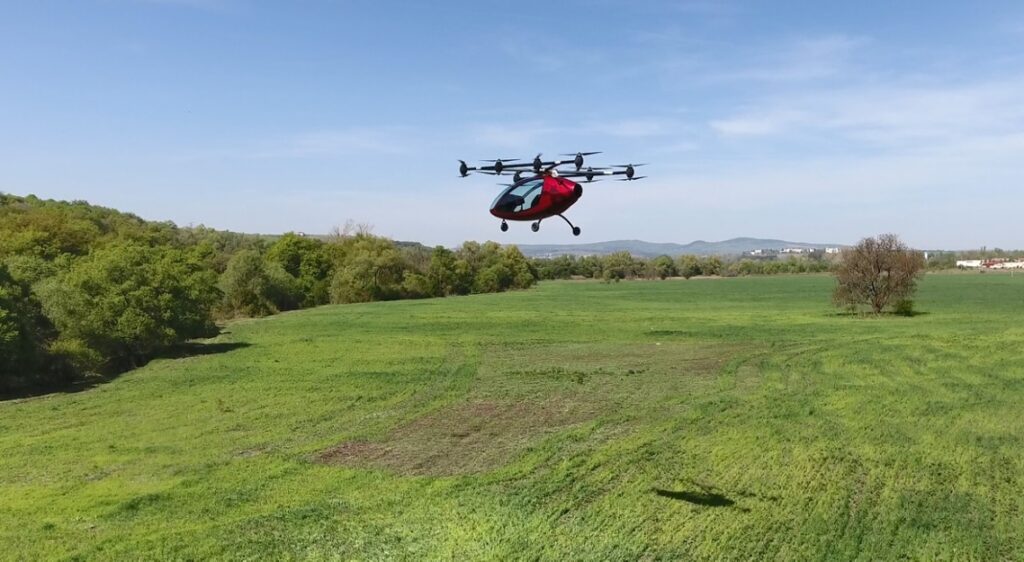 Flight testing of the Astro Aerospace Elroy, which could have future use in agricultural applications.

Other considerations for agro-tech applications for aerial mobility include maintenance and operation hubs for such aircraft, as well as ownership schema. It’s likely that large commercial farming companies would purchase and operate aerial mobility aircraft on their own, but for smaller farming operations a collective ownership agreement may be the more likely route towards ownership. In such an arrangement, a commonly equipped aerial mobility aircraft could be leveraged by multiple farms to allow for on-demand uses, whether they be for passenger, cargo, or mixed transport. These ‘air taxis’ might also feature interchangeable interior configurations (similar to swappable batteries in aerial mobility aircraft that reduce charging time) to quickly and easily alter configuration from passenger carrying to mixed to cargo use.

Why it’s important: While drones and small unmanned aerial systems are becoming increasingly prevalent in commercial and larger scale agricultural operations, aerial mobility aircraft may emerge as a larger and even more environmentally friendly option within 10 years, especially if mixed configuration aircraft are available and smaller agricultural operations can leverage the benefits of fractional ownership. While current agricultural applications of eVTOLs are sparse just as GPS guided fertilization and harvesting machinery were 20 years ago, continuing improvements to their design will likely close the gap to make aerial mobility operations successful and valuable within commercial agriculture.