This week, new details emerged about Uber’s plan to potentially bring 3,000 jobs to the Dallas area by 2025 (2,500 by 2023). Dallas city council members approved an economic incentive package which includes $746,000 from a tax abatement over a five year period and up to $8.6M in economic grants. Uber’s $110M investment would make Dallas the company’s largest employment center outside of its headquarters in San Francisco and could signal a firm commitment to bringing urban air mobility to the city. 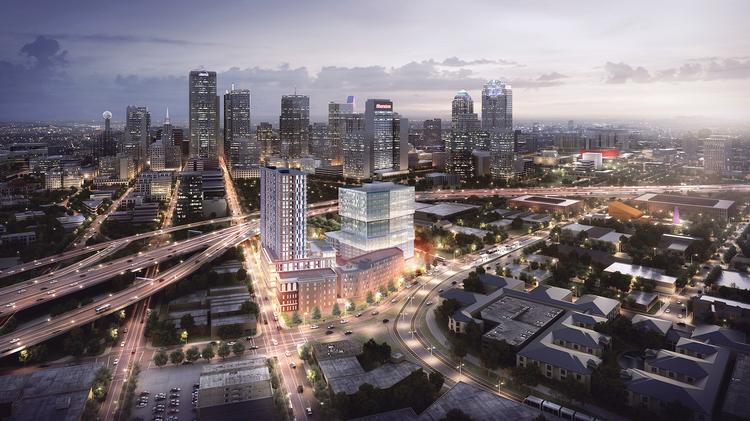 “Uber is evaluating adding a significant number of jobs in Dallas and investing directly in the community,” said company spokesman Travis Considine. “Our team is currently discussing the opportunity with state and local leaders, and we hope to make a decision by the fall.” Mayor Eric Johnson says the company’s move to Dallas would create several high paying jobs for the local economy.

The Dallas City Council just approved a competitive economic incentive package and @CityofDallas will hopefully soon be welcoming @Uber to our city. Uber's expansion in Dallas will bring thousands of high-paying jobs & a $110 million investment to our city. Excited for Dallas!

Uber’s relationship with the city has been public knowledge for some time. It became a focus market for Uber at its 2017 Elevate conference with the goal of beginning demonstrator flights in 2020 and commercial operations in 2023. It has developed partnerships with Hillwood Properties to build vertiports around the city and with Bell Helicopter’s Nexus hybrid-electric air taxi, among others. More recently, the company has received multiple concept designs from architectural firms like Gensler’s CitySpace below. These flexible spaces provide cities with the infrastructure needed to support air taxi services while still offering modern retail/commercial space. 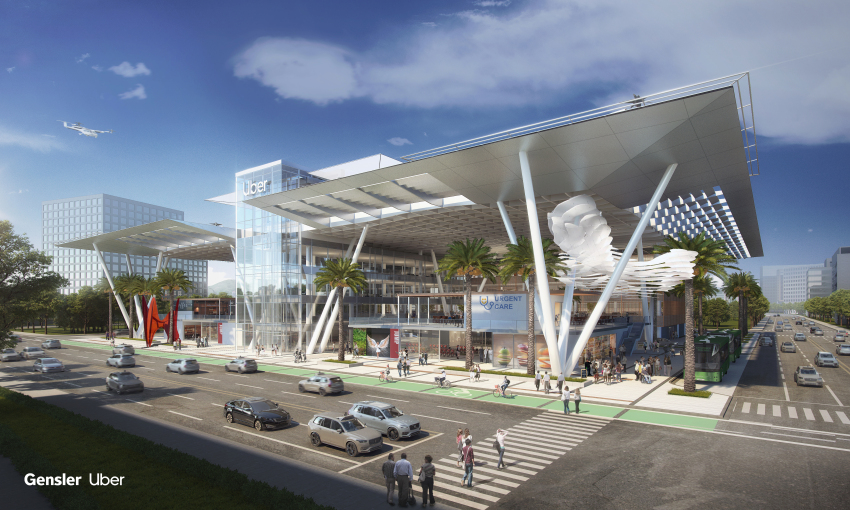 While Uber has not formally announced its plan to accept the package, Dallas’ low cost of real estate and living make the city an attractive option. Uber plans to make a decision by this fall.

Why it matters: All eyes will be on Dallas for the roll-out of large scale urban air mobility (UAM) markets in the United States. The sprawling metropolis is ripe for taking advantage of the value proposition UAM offers. Between its low cost of land, local investment in infrastructure, and local governments willingness to work with Uber, the city seems to be ripe for building out America’s first UAM city.