NextThe Zeva Zero Will Release a Prototype in October 2019
FeaturedOperatorsRegulations

Flying Cars to come to Japan Within a Decade

On Friday, Japan announced its partnership with Uber, Boeing, and Airbus to make flying cars a reality over the streets of Tokyo and Osaka by 2028. It also taking on Toyota’s Cartivator, Japan Airlines, and ANA Holdings, Yamato Holdings, and 14 other smaller companies to its task force. It also seeks to attain ¥4.5 billion ($40.4 million) in funding to support private sector technology development. 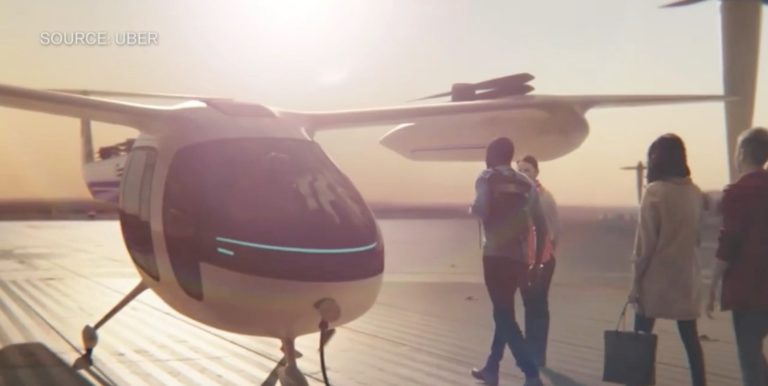 While many in the U.S still consider the idea of flying cars very futuristic, Japan’s ministry of industry has already begun building a regulatory structure for the Vehicles. The ministry sees this as a great move for Japan, considering Japan’s major traffic problem, mountainous regions, and many remote islands. It also hopes that the novelty will boost the tourism sector, and set Japan as the forerunner in innovative transportation. 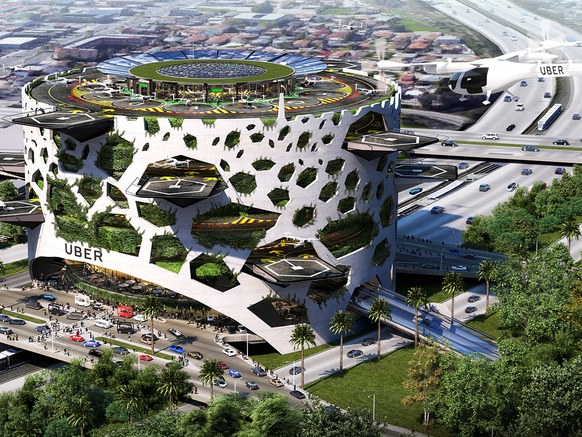 Japan is already heavily in-laid with a complex train transit system. The nightlife of Japan itself is often constrained by transit since trains only run between certain hours and taxi cabs are prohibitively expensive. (Prior to Friday’s announcement, the taxi cab system had a monopoly on urban transport and Uber did not have much success in major cities). While Japan’s train system is one the most advanced in the world, it is massively overworked. Every train is full to the brim, and the streets are constantly packed with traffic. Adding an extra layer of infrastructure using eVTOL technology could remove a lot of that pressure. 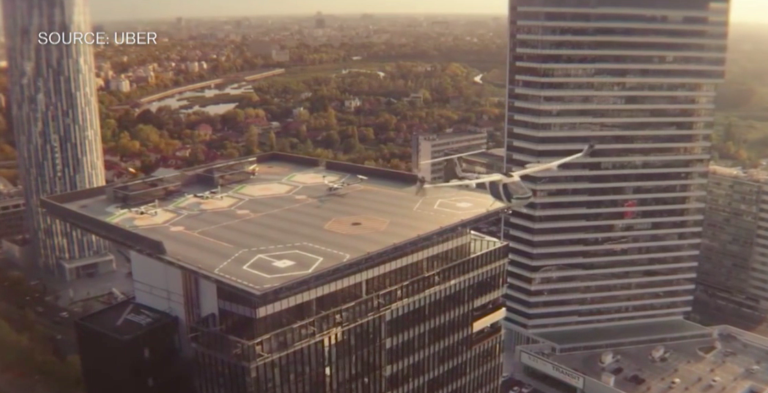 Why it’s important: Countries are starting to compete for first in eVTOL development. Japan’s move for transportation innovation could set it at the forefront of the developing industry, placing it in a powerful position for the coming years. Other countries will soon start to create their own initiatives to meet Japan’s standard.