Due to the increased regulatory requirements involving autonomous flight, Mark Moore, Uber’s engineering director for aircraft systems, says he expects piloted eVTOL aircraft before autonomous drone package deliveries. “[Aerial mobility] with pilots will happen way before you will get anything delivered in your backyard,” Moore explained at Heli-Expo in Anaheim, California on 29 January. “Autonomous flight is really hard. Having a pilot in the vehicle makes a huge difference in terms of the regulatory environment.” 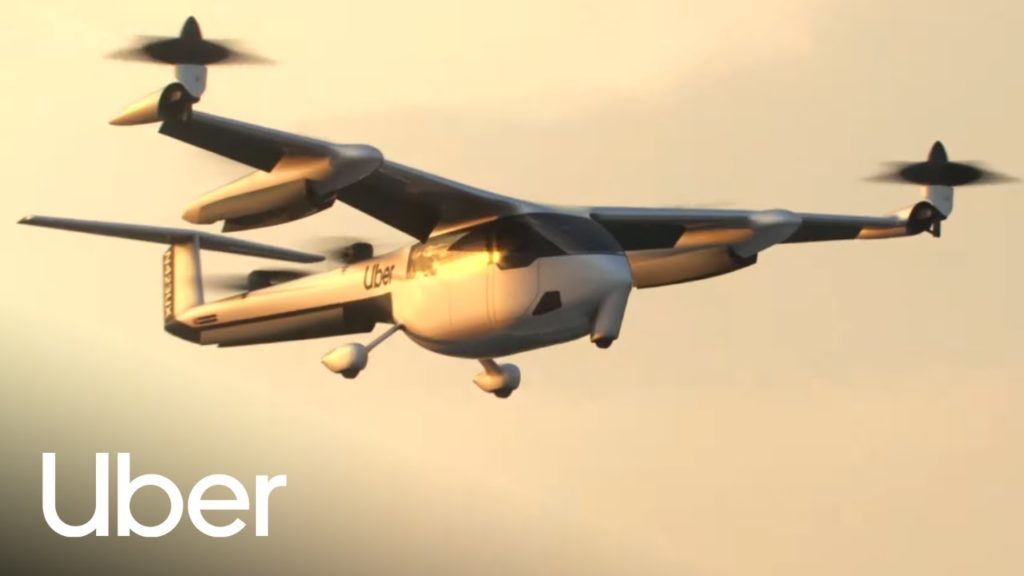 While several companies are planning to release aerial rideshare services, there aren’t many that plan to start off with autonomous services. Uber itself is currently partnering with eight eVTOL aircraft manufacturers, and plans to launch its aerial ridesharing networks in Dallas, Los Angeles and Melbourne, Australia by 2023 under the name of Uber Elevate. While Uber touched on the possibility of autonomous flight, for now, nothing is announced. However, Uber remains ambitious in their plan to incorporate eVTOL technology into their ridesharing services. Just recently, Uber announced partnerships with both Hyundai and Joby Aviation in an ongoing effort to polish up their aerial rideshare service by 2023.

Uber, Wing, and UPS have also begun limited tests of using delivery drones in the US. “We are already doing small package delivery for Uber Eats – it’s all about the critical path to enabling it,” said Moore, ”Fully autonomous flight is really hard, and needs an evolution to happen.” The FAA and other regulatory agencies are in the process of establishing rules and best practices for unmanned aerial vehicles. Similar tests are being conducted or are planned in other countries as well, including Switzerland and Japan. 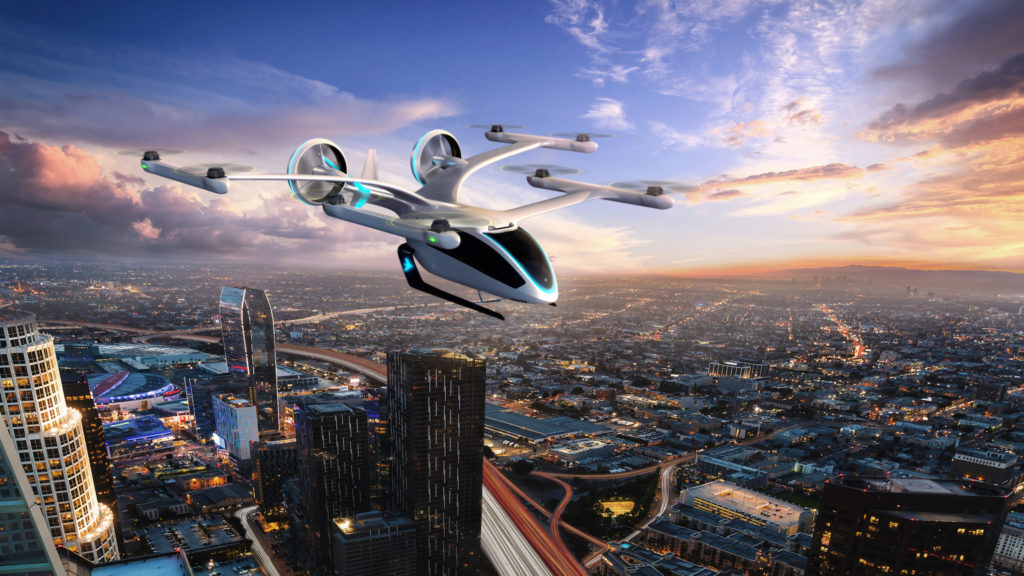 Why it’s important: Moore makes a strong point, especially as several other eVTOL aircraft manufacturers are beginning to introduce autonomous flight control technology into their products. While autonomous flight could potentially protect against human error and enable a wider array of missions in difficult flying conditions, the manufacturers and the FAA must first reach an accord to establish a uniform set of safety standards in the US.