Uber Elevate has finalized the agenda for its third upcoming Summit in Washington D.C June 11th-12. 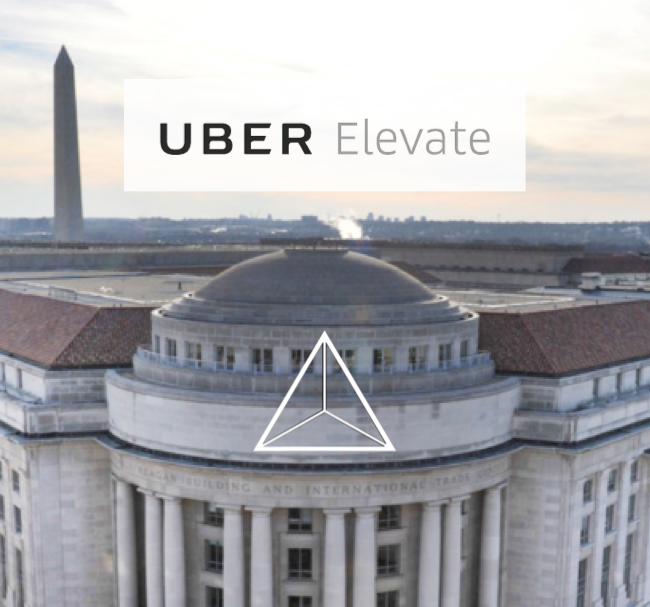 This is Uber Elevate’s third official yearly conference. The Elevate Summits gather together leaders from across industry, government, policy, and technology for a 2-day event aimed at promoting the future of Urban Air Mobility.

Speakers at this year’s Summit will include executives from the Elevate initiative, Key local, state, US, and international policymakers & regulators, Elevate Network partners across vehicle production, real estate, and engineering, investors in the urban aviation ecosystem, and other industry experts. Notable speakers include Dara Khosrowshahi (CEO of Uber) Elaine Chao (Secretary of Transportation for the United States) Jay Merkle  (Executive Director at UAS Integration Office of the FAA), Mitch Snyder (CEO of Bell) and many more. 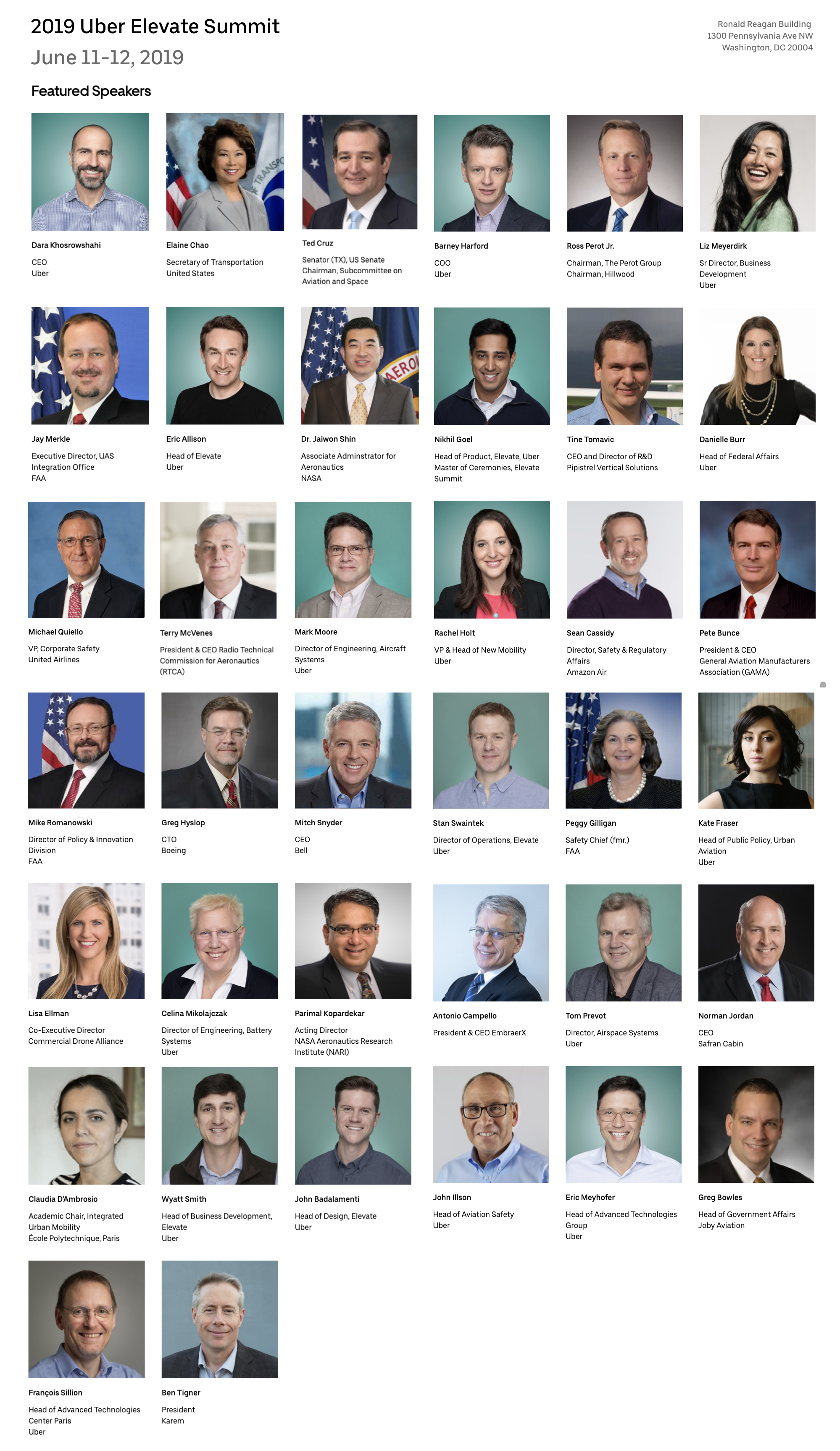 This year’s conference will begin by overviewing the progress made since the original conception of Uber Elevate three years ago and then highlighting this year’s desired achievements. It will outline the specific regulatory path to market for urban air taxis, speak to manufacturing capabilities and certification, and discuss how airspace will be managed. Ultimately, the event aims to encompass every aspect of making urban air taxis a reality from regulation to safety to manufacturing and engineering. 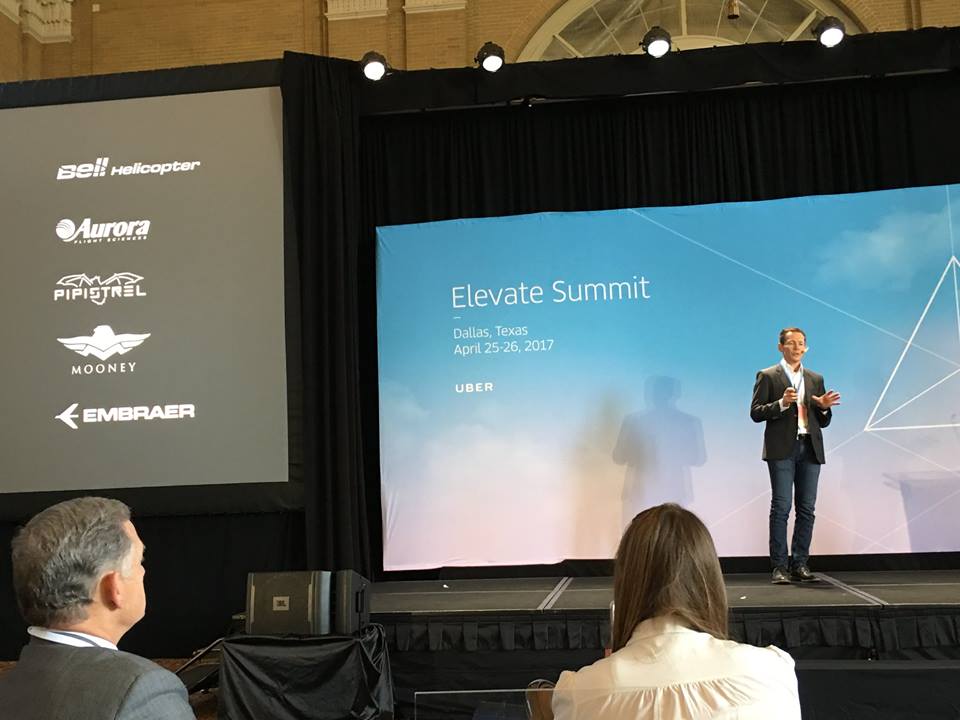 Uber Elevate 2017 in Dallas, when Pipistrel announced its partnership with Uber Elevate

Why it’s important: Every Uber Elevate conferences mark major steps for Urban Air Mobility. Partnered some of the biggest players in the market, as well as many members of the U.S government, Uber Elevate has the plans to begin commercial operations in Dallas and Los Angeles by 2023, and begin demonstrator flights by 2020.