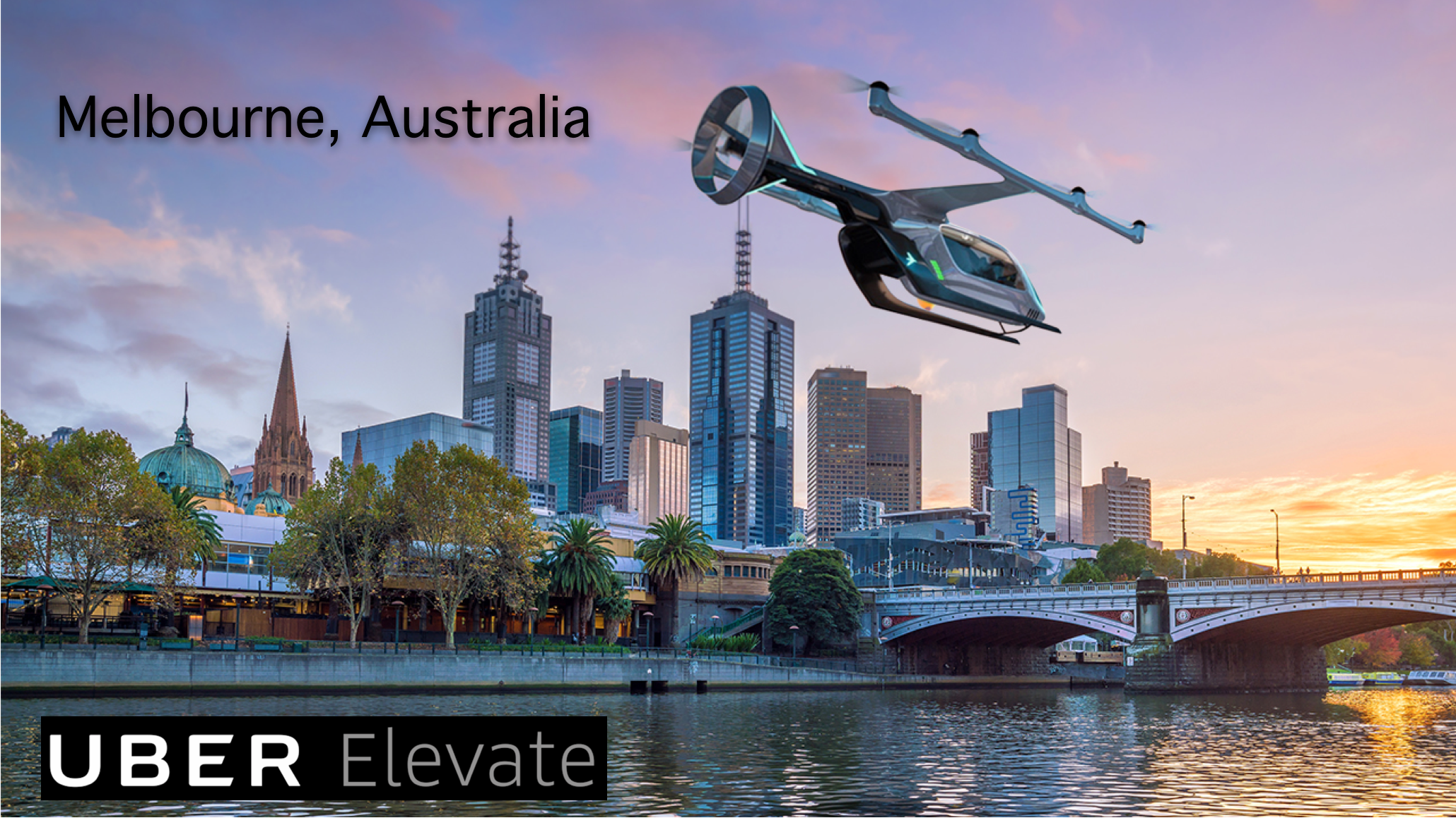 In 2018, Uber Elevate announced that it would launch its pilot program in a third, international city as well as in Dallas and Los Angeles in the U.S. At the time, it gave five possible cities for the international location: Australia, India, France, or Japan. Of these, it has now chosen Australia.

According to Susan Anderson, general Manager for Uber Australia and New Zealand,  Australia was chosen for its forward looking governance, its environment of support for innovation, and the magnitude of the positive impact Uber Air could have on Australian’s daily lives.

Uber also chose Australia because of its success there with ride-sharing. According to Anderson, 3.8 million Australians use Uber every month, with 67,000 driver partners. Not only does this demonstrate demand for mobility in Australia, it also means Uber has a massive amount of data about Australian commutes, allowing the company to choose SkyPort locations with pin-point accuracy. 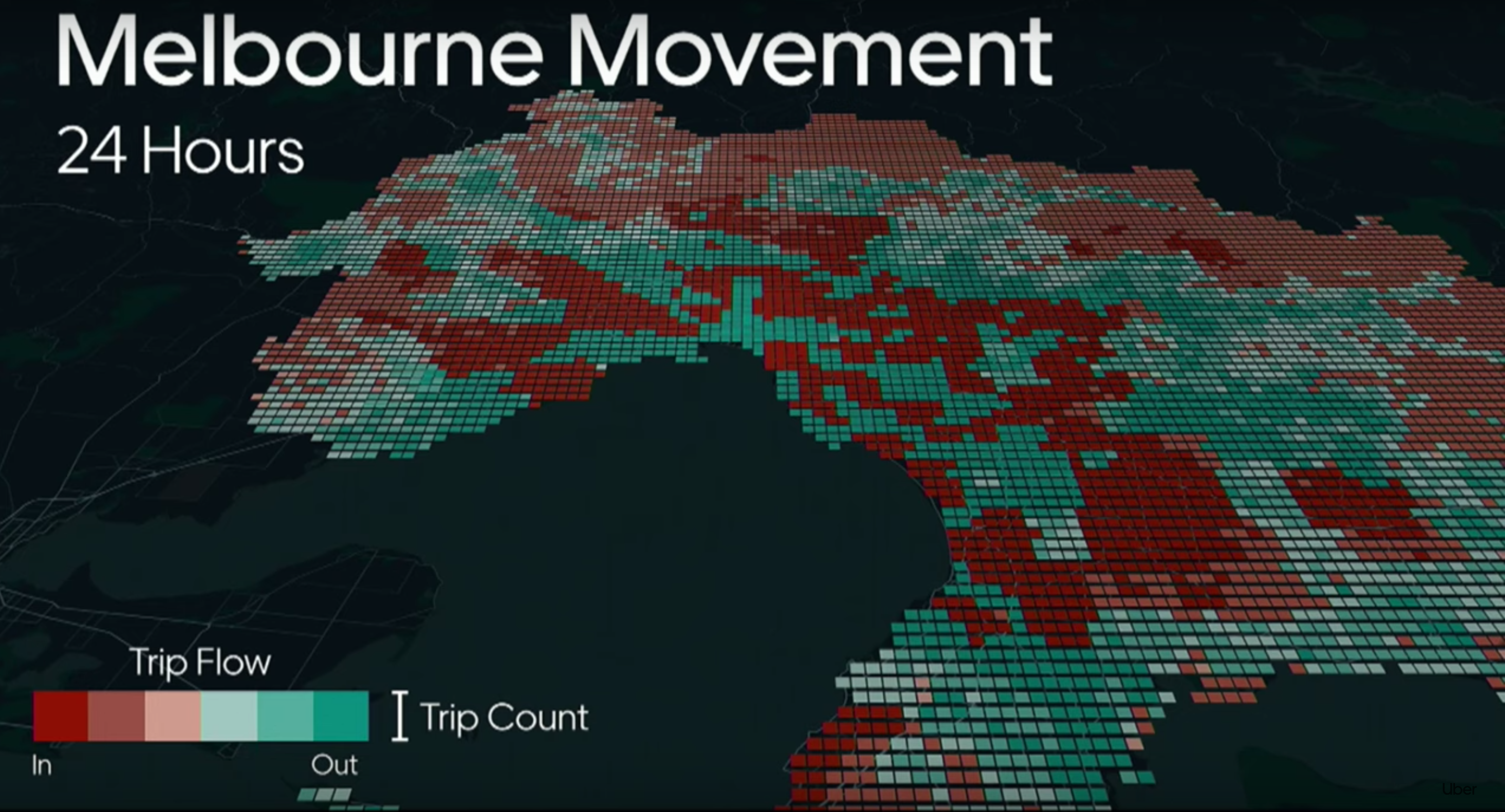 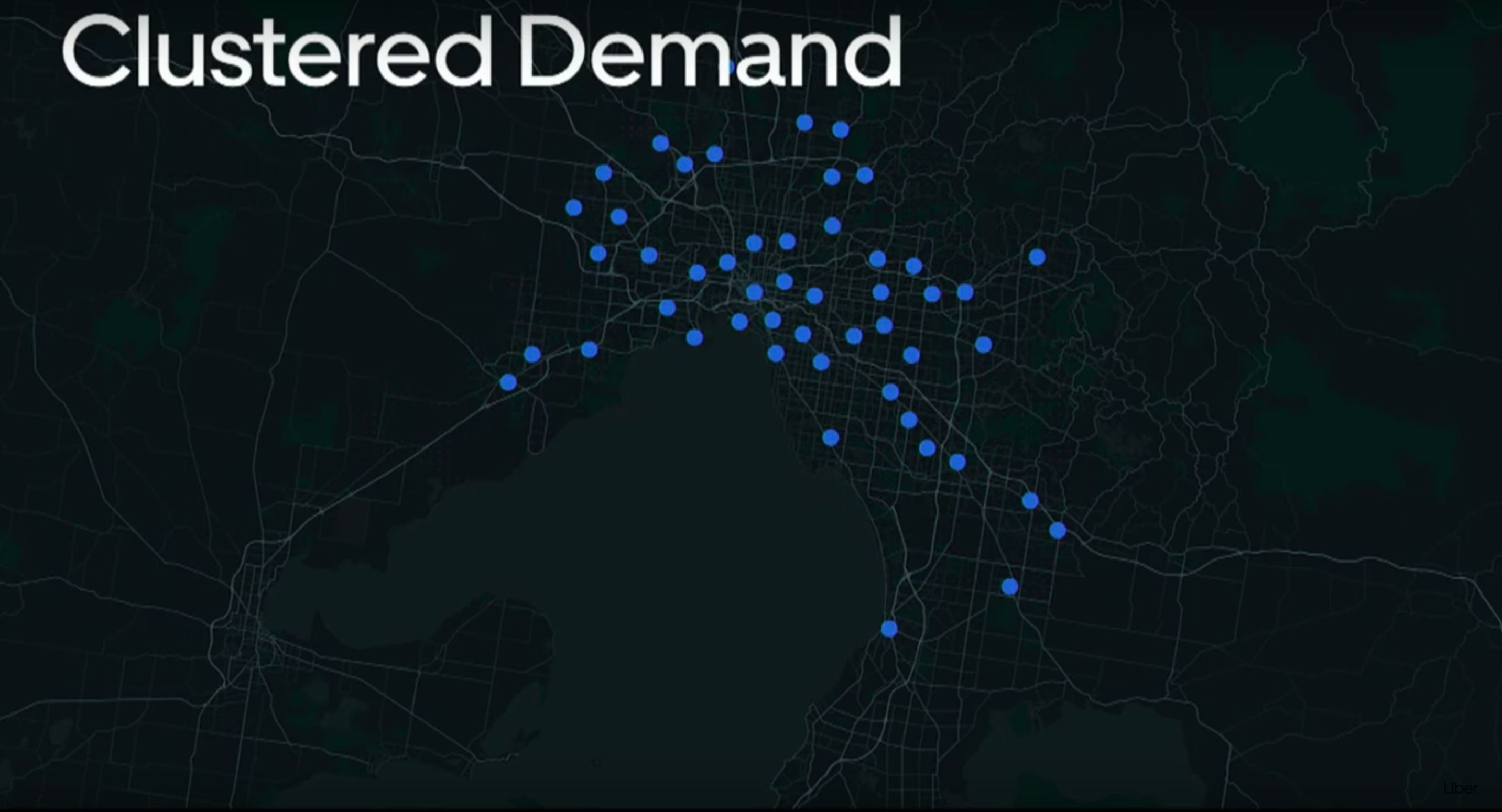 Importantly, Anderson also mentioned that Australia is expecting an 80% growth in population over the next 30 years, all of which is predicted to occur in Australia’s five capital cities. This statistics make it one of the fastest growing cities in the world.

Said Hon Robin Scott, Assistant Treasurer for Victoria:
“We are delighted that Melbourne has been chosen as the first international trial city for Uber Air. Victoria is a dynamic, innovative tech state and an economy leading the Asia Pacific region in transformative technologies.”

Why it’s important: Through its selection of Australia, Uber Elevate has shown its commitment to making an Uber Air an international service. Working with Australia will give Uber experience with foreign governments, allowing to eventually expand to places like India, Japan, and Brazil, and France, as it originally intended.