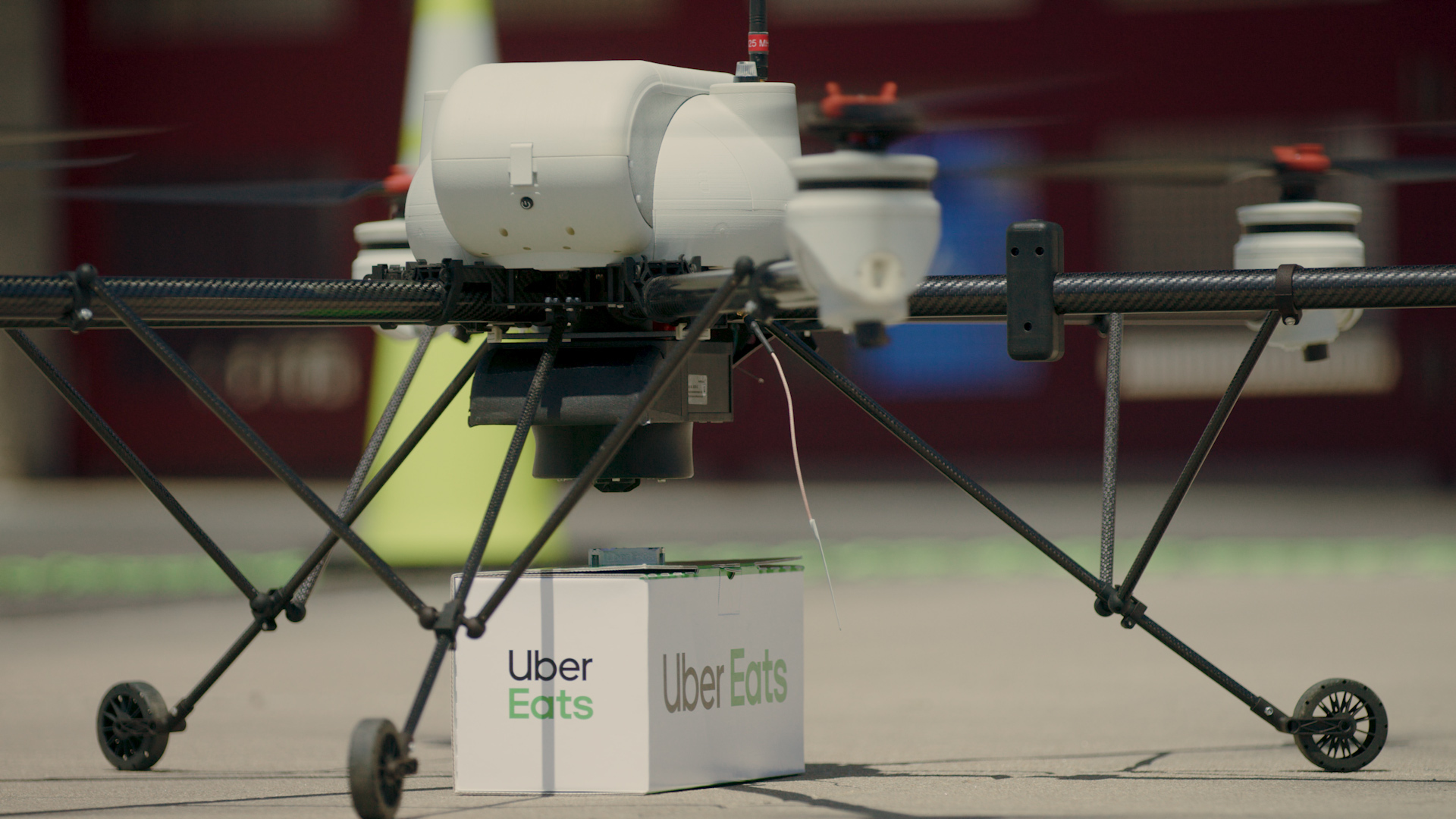 The purpose of the Uber Eats Drones latest test in San Diego was to demonstrate how Uber Eats will accept orders, load food onto the drone, fly the delivery mission, and drop off the package at its destination. Packages will be specifically designed for Uber Eats drones, and couriers will take the package from its drop-off point to its final destination seamlessly. See the full video describing how it will work here:

Uber is building delivery testing in San Diego in collaboration with the FAA’s Integrated Pilot Program (IPP). Under the IPP program, the Department of Transportation will “enter into agreements with State, local, and tribal governments to establish innovation zones for testing complex UAS operations and to attempt different models for integrating drones into local airspace.” Essentially, this means that companies like Uber are being given permission to complete testing of their new technologies in specified areas, even including beyond-visual-line-of-sight flights.

While the IPP program takes great strides forward for Urban Air Mobility, it does not mention specifically how air traffic management will work. Presumably, management of its own drones will be Uber’s responsibility (using Uber Elevate Cloud Services UTM software), but, this situation will become more complicated once other companies seek to operate within the same airspace. At this juncture, decisions will have to be made about which company, if not the government, will be responsible for managing flights. Notably, NASA has already begun to work closely with the FAA to build a UTM system, as have companies like AirMap and SkyGrid. Learn more about NASAs’ UTM research here. 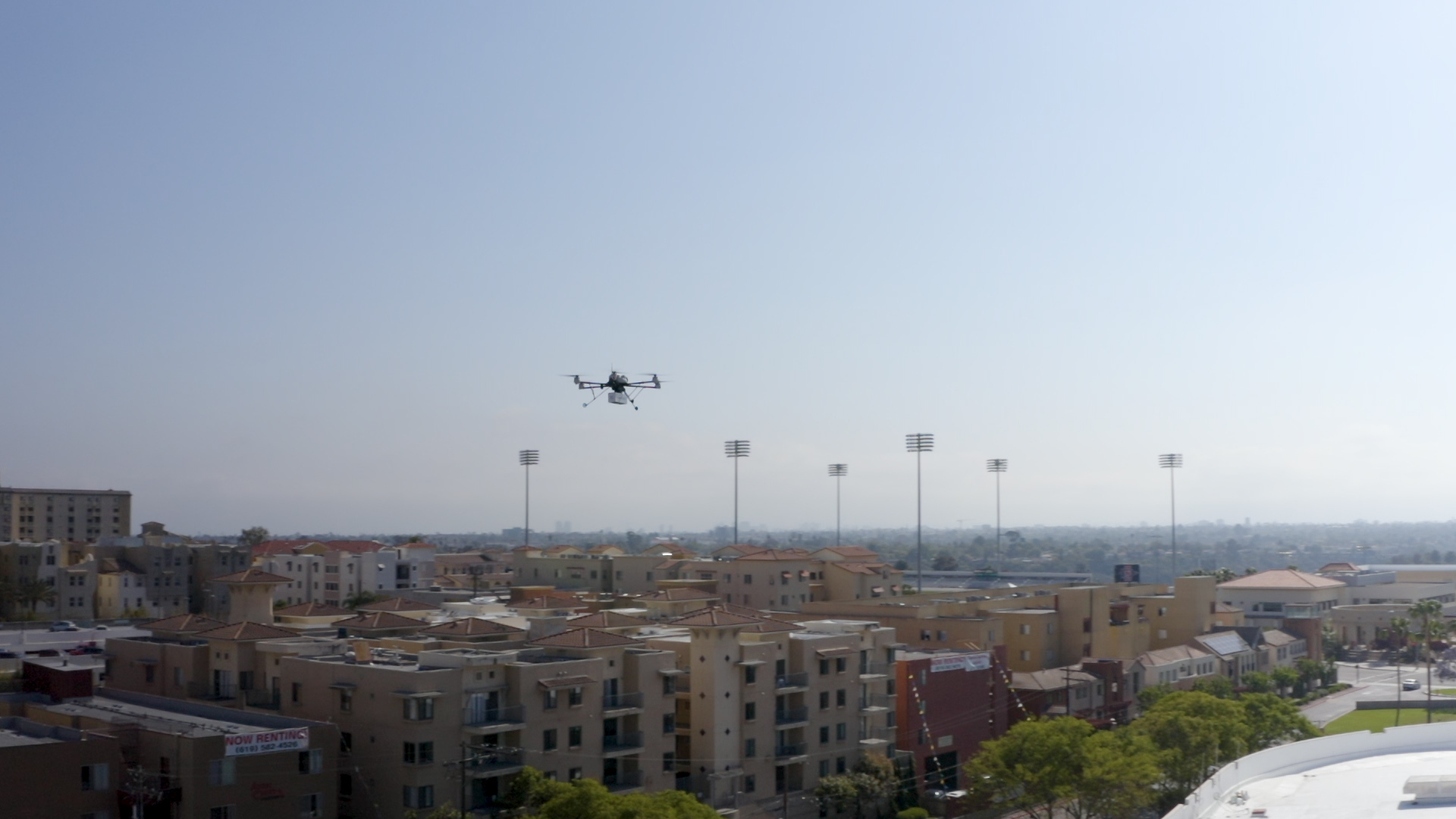 Uber Eats drone in flight over the University of San Diego

Why it’s important: The launching of Uber Eats drone delivery tests marks the beginning of large scale drone delivery services in the U.S. As Uber Eats moves forward with testing and into commercial operations, it will pave the way for airspace traffic management services (UTM) and for low-altitude urban flight in general, eventually leading to passenger vehicles. Once Uber officializes its FAA certification for commercial operation under part 135, it will become the second ever company in the U.S to do so following Wing Aviation, which gained FAA certification in May.