Uber has submitted an application to the FAA to begin drone deliveries in San Diego.  The application is for permission to conduct commercial flights under 400ft within a specified 4-mile radius. Learn more: 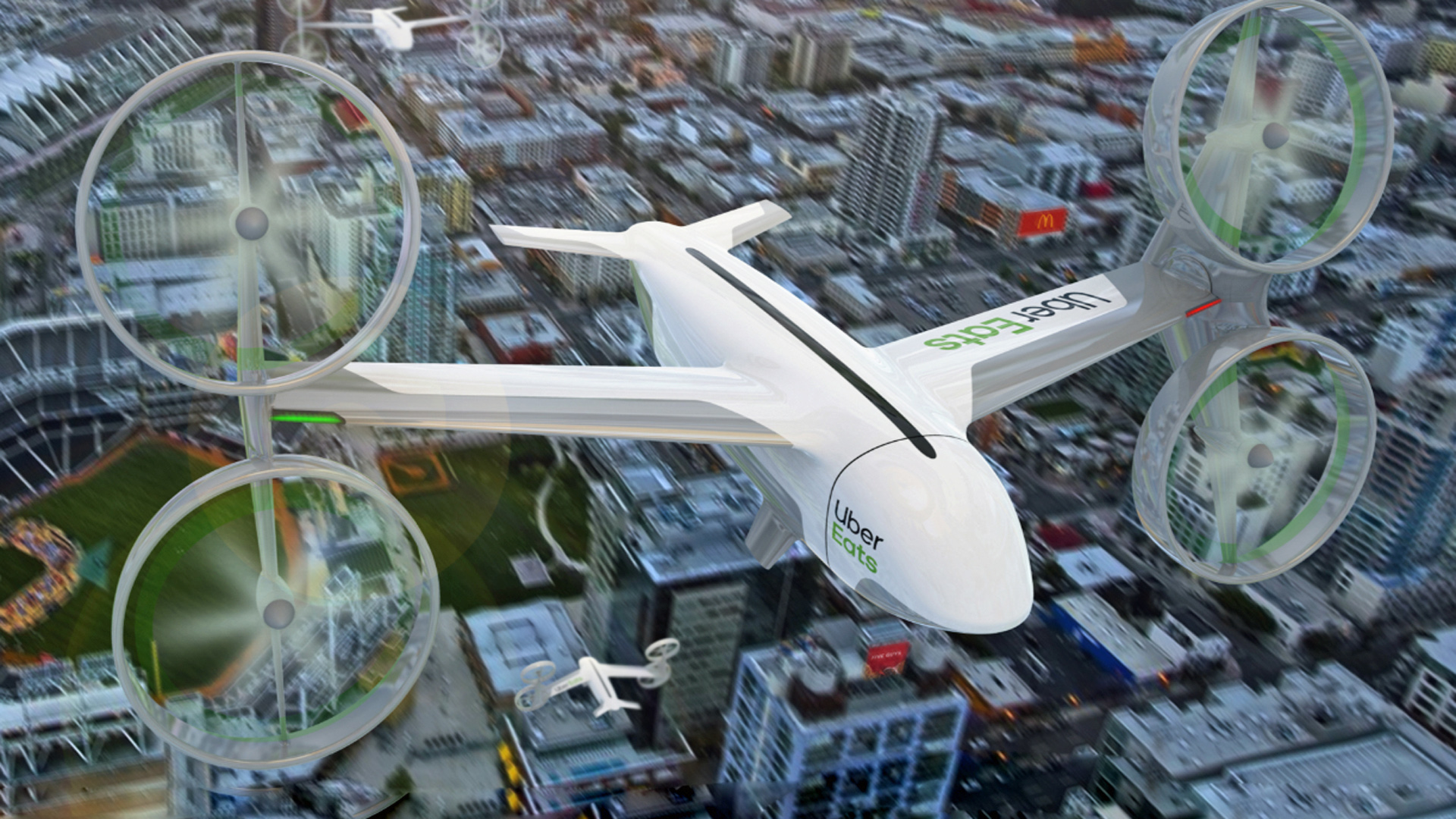 Concept drawing of an Uber Eats drone in flight

With this request, Uber Elevate (Uber’s aviation division) is seeking for exemption from a total of 16 federal safety and operational regulations required for traditional aircraft, including exceptions for atypical on-board navigation and communication equipment. For the deliveries, Uber plans on using the AirRobot Unmanned Aerial System, seen below:

The AirRobot 200 Unmanned Aerial System, which Uber plans on using for its Uber Eats drone deliveries in San Diego

Uber expects delivery services to begin in 2021. While it is still unclear exactly how the low airspace will be managed, it’s safe to assume that Uber itself will responsible for managing interactions between aircraft. Although Uber and other stakeholders are urging the San Diego government to approve Uber’s application, lawmakers need to consider how airspace will be managed if other companies enter the delivery airspace. NASA and company’s like Boeing’s SkyGrid  and AirMap have already begun developing low altitude unmanned airspace management systems. Read here about the federal approach to urban air mobility. 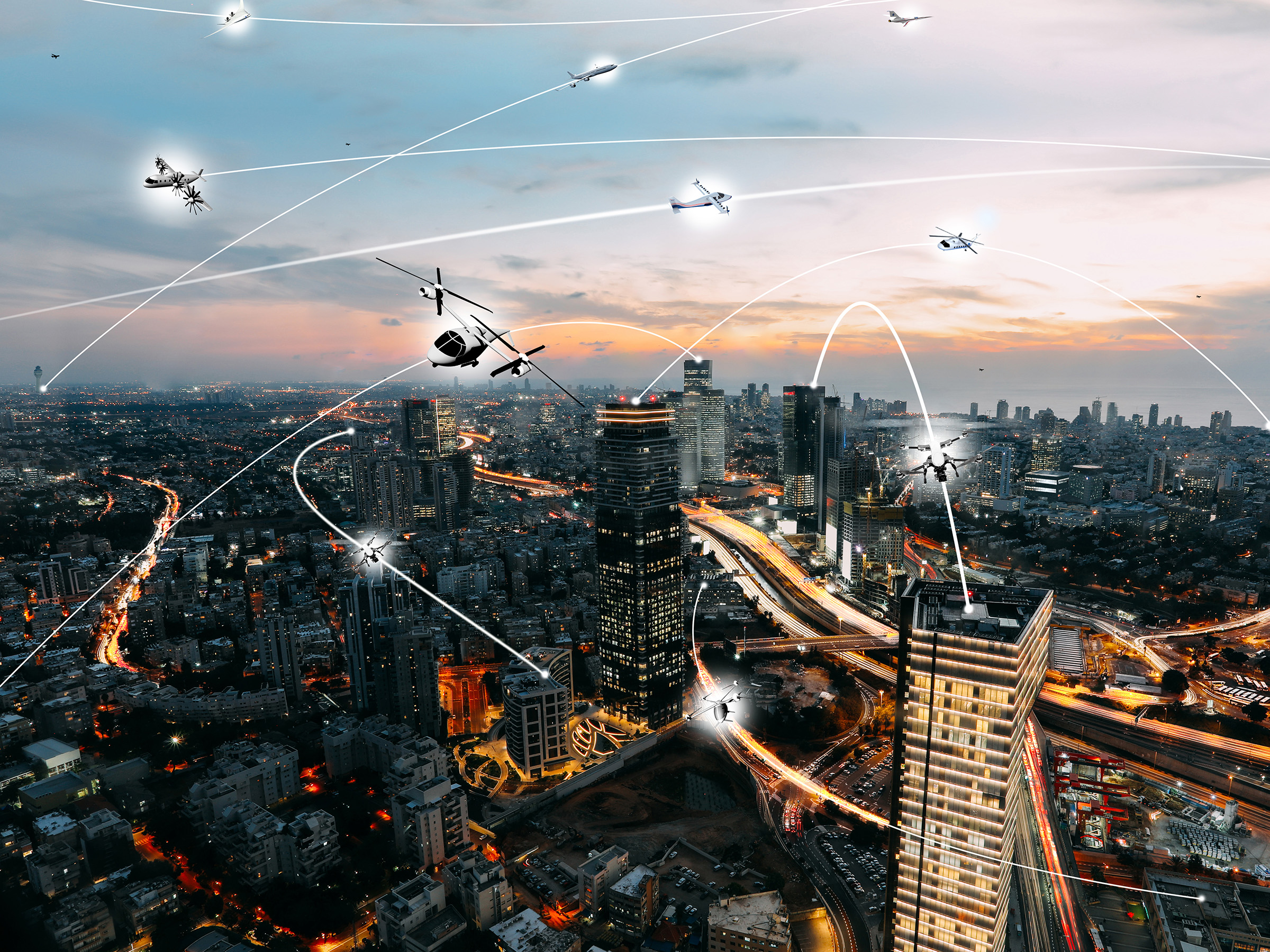 NASA’s vision for the future of urban air mobility 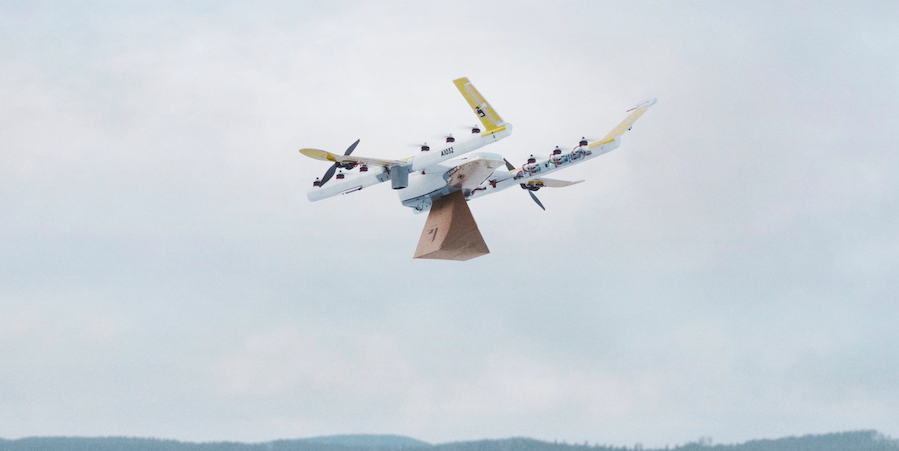 Why it’s important: Some of the greatest obstacles for passenger capable urban aviation include societal acceptance of urban aircraft, and FAA approval for autonomous, low flying systems. With more drone delivery companies getting approved, a regulatory pathway begins to form for larger vehicles, and with more drones in the skies, urban dwellers get used to the idea of urban aviation. Ultimately, smaller vehicles like Uber Eats drones and Wing Aviation drones pave the way for larger scale urban air mobility.