Together, Uber and AT&T have created a multi-phase plan to develop connectivity for Uber Air cargo and passenger flights. 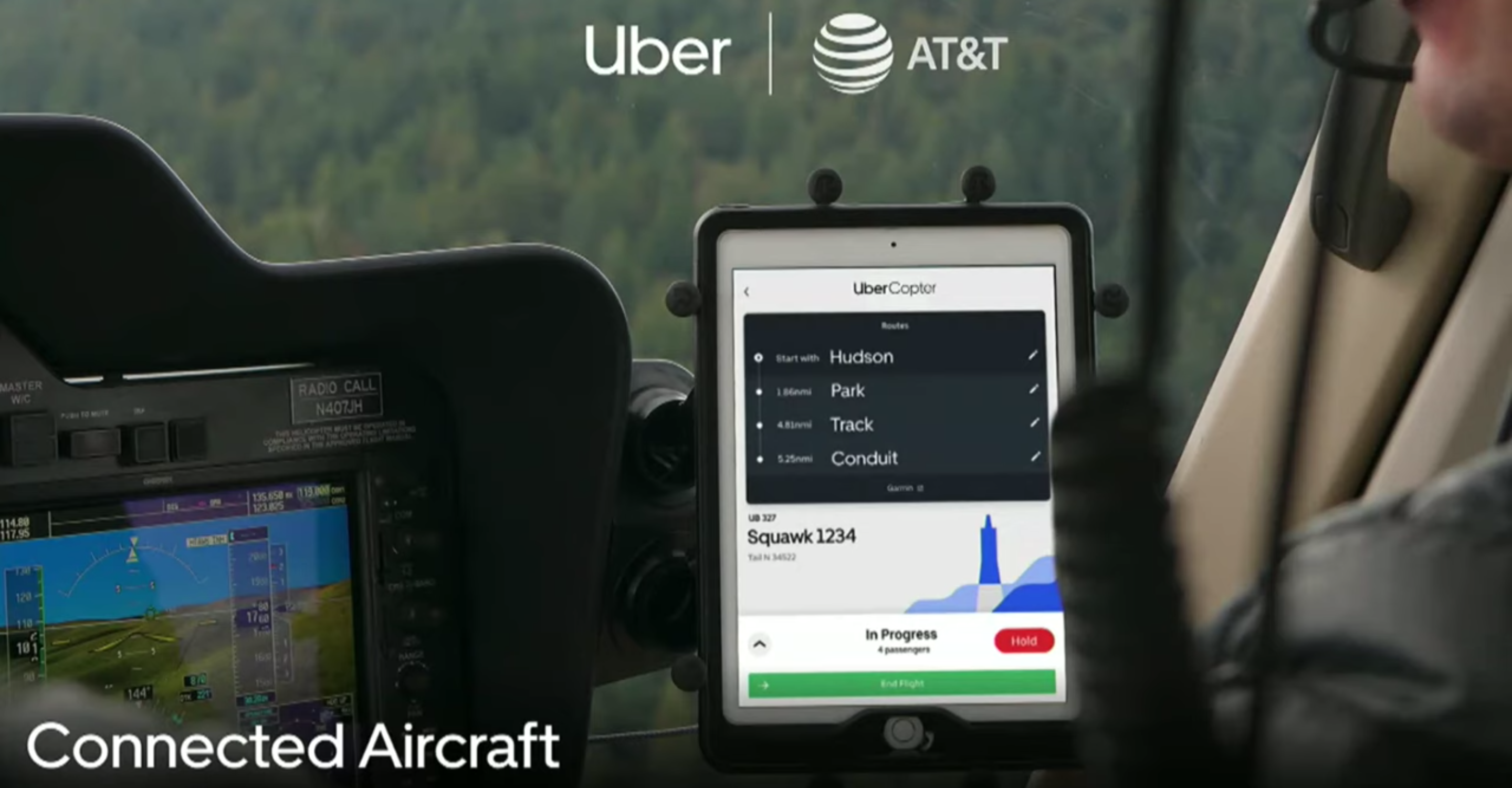 For Uber Elevate, connectivity to the internet during flight is not a luxury, but an absolute must. Unlike existing aviation infrastructure, Uber’s platform for operations and communication relies on the internet. Everything from the customer experience to instructions for pilots and on-the-ground drivers is relayed through mobile apps.

AT&T plans on using its extensive 4G LTE network as well its growing 5G expertise to create a connectivity network for Uber Elevate that prioritizes safety and reliability. The company that its contribution will  help Uber revolutionize short-distance air transport.

Said Andre Fuetsch, president, AT&T Labs, and chief technology officer:
“We’re in the very earliest stages of seeing what 5G can do to augment next-generation air travel, but we’re excited for the possibilities…Ridesharing services were one of the defining mobile applications of the 4G era. Air taxis and other new air vehicles could well eventually become a signature use case for 5G.”

Ultimately, 5G networks will enable autonomous flight for urban air aircraft. Delivery drones and passenger vehicles will require automated air traffic management systems (UTM), that will need to consistently send large amounts of data to aircraft in order direct them. Sending this critical information needs to be done with an extremely reliable, very fast network. Already, companies like Oredoo in Dubai are showcasing their ability to manage urban aircraft, and AT&T has already begun demonstrating connectivity above 500 feet. 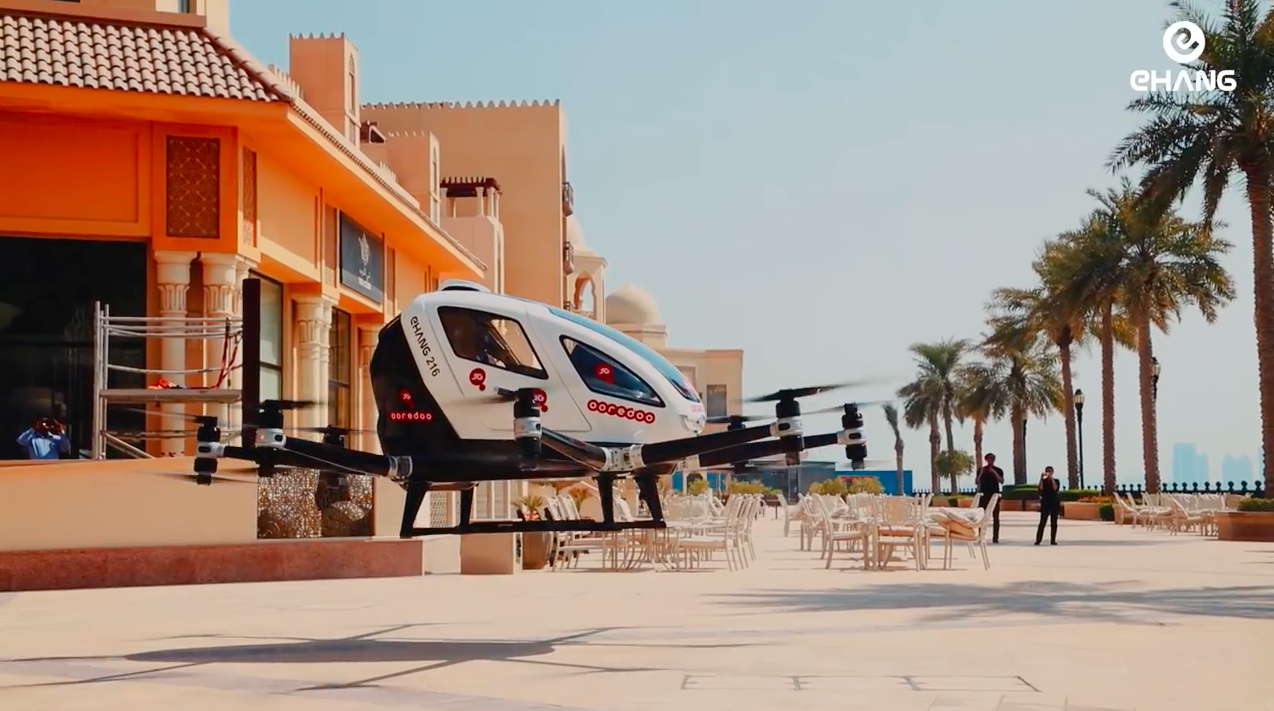 The eHANG 184, which used Oredoo’s 5G service in to complete a demonstration flight in Qatar

AT&T first launched 5G in 2018. The service is now available in 19 cities, and plans to have nationwide coverage in late 2020.

Why its important: Given that Uber’s pilot, operations, and customer service applications all rely on wireless connectivity, AT&T will need near-flawless standards for coverage. While initial tests with drones have proved promising, the FAA or another government entity may require certain connectivity standards in addition to flight performance standards. Any UAM stakeholders should start now in supporting connectivity efforts.