Transcend Air, developer of the Vy 400 luxury VTOL, has announced a partnership to build landing pads throughout the U.S and Canada. 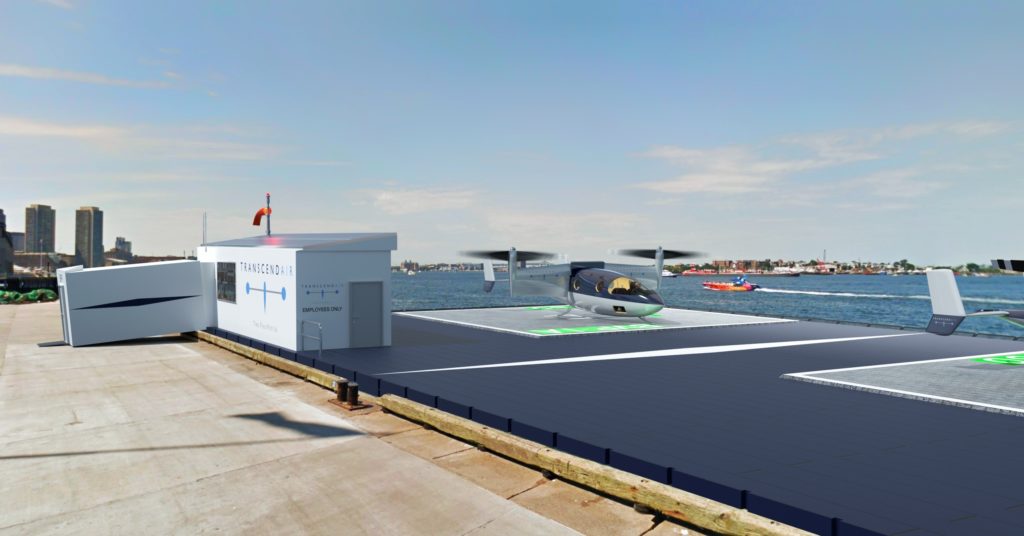 Transcend Air is partnering with Lily Helipads, a current developer of custom helipads based in Indiana. Lily Helipads is dedicated to building helicopter landing pads that are both safe and environmentally friendly. Already, the two companies have begun the design of the new landing pads. They will be placed on the waterfronts of major coastal cities and will include solar power, unique LED lighting for VTOL navigation, heated surfaces to avoid ice build-up, and fluid run-off collection for recycling. The new ‘Vertipads’ will initially be built in Manhattan, Boston, San Francisco and Montreal.

Said John Dotlich, CEO of Lily Helipads: “Lily Helipads is excited for the opportunity to incorporate many of the tried-and-true innovations found in our helipad landing surfaces into these new Transcend vertipad landing systems.” Transcend Air hopes that these new helipads will bring forward their goal of making travel both more convenient and sustainable.” 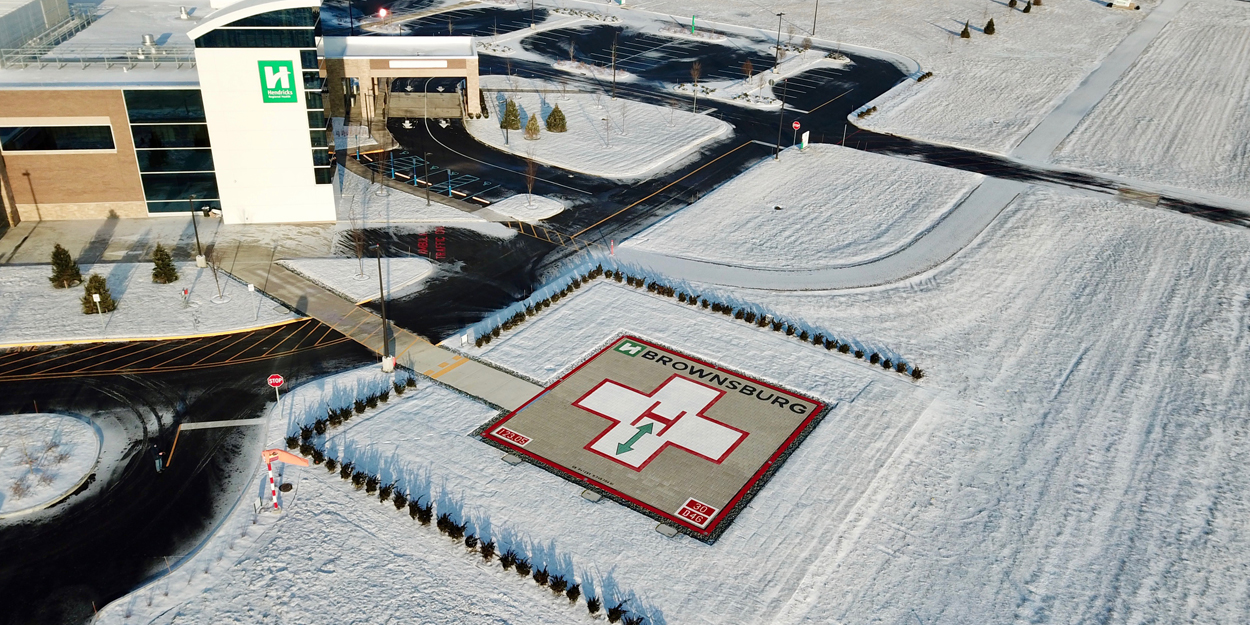 A heated helipad in Indiana designed by Lily Helipads for safe landings in icy conditions.

Transcend Air was founded with the goal of creating an urban air mobility network between major cities. Flights offered initially will be San Francisco to Los Angles, New York to Boston, and Montreal to Toronto for an average price of about $300 USD. The company is somewhat unique in this goal as many other UAM companies plan to fly shorter distances. Transcend plans to begin flights in 2024.

“By bringing vertipads close to travelers, we don’t increase airport traffic. And by focusing on a safe and environmentally-friendly landing and takeoff infrastructure, as only Lily can help us provide, we will be creating a more sustainable way to travel.” -Transcend Air founder and CEO Gregory Bruell. 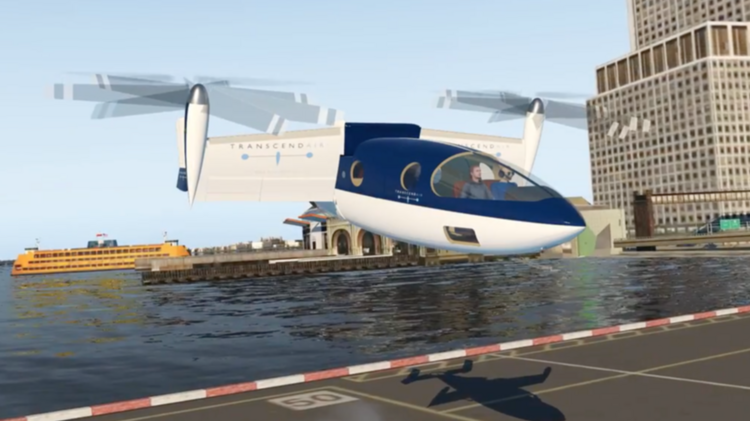 Why it’s important: As VTOL solutions become closer to reality, the demand for infrastructure will accelerate. By partnering with Transcend Air, Lily Helipads has put itself on the map for providing VTOL landing pads. The agreement between the two companies shows that development toward a 2024 launch is moving forward.