The Vahana Alpha Two: What Airbus’ Demonstrator Tells Us 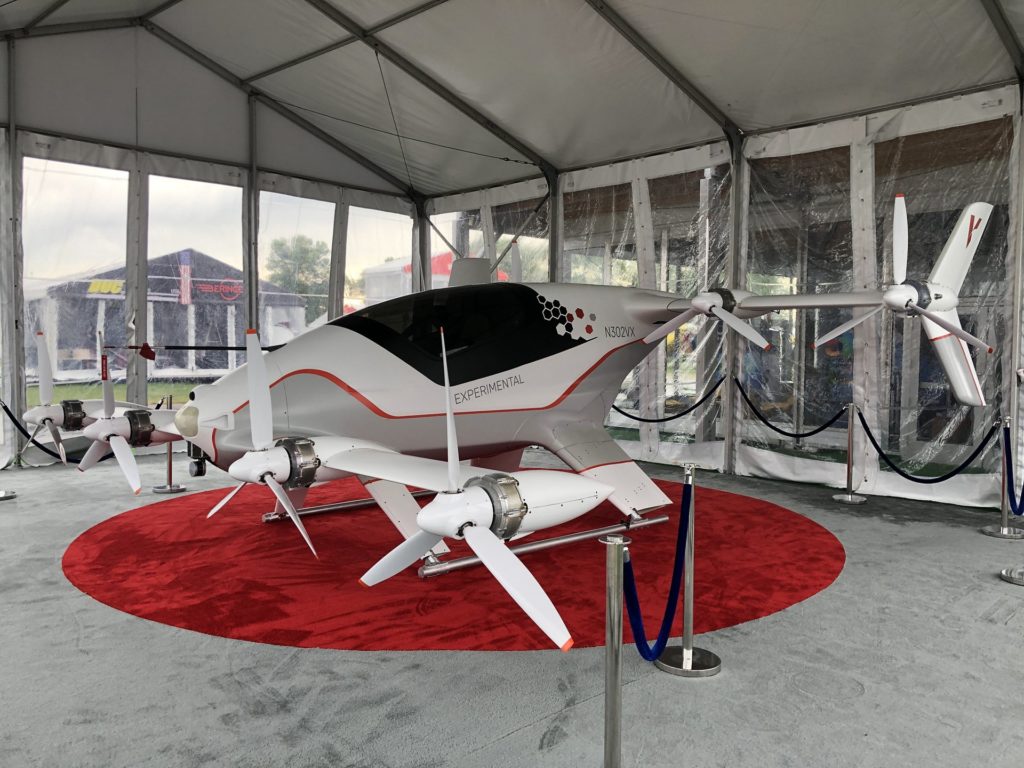 Featuring eight 45-kW electric motors and a slightly reworked design, the sleek single-seater was on display at the Airbus booth in Oshkosh. The eVTOL has been in the works for a while, under Airbus’ Silicon Valley based division, A^3. Amanda Simpson, Airbus America’s Vice President for Research and Technology, was present at Oshkosh and weighed in on some of the issues that any UAM ventures would bring.

The all-electric eVTOL was designed with urban air mobility in mind, but potential obstacles to market include battery life and charging speeds. Said Simpson: “There’s only so much energy you can pump into these things over a given period of time. You have to be able to recharge these vehicles when they land. Does that mean swapping out batteries or plugging it in? Where is that energy coming from? How many times can you recharge a battery before you can’t get the maximum utilization out of it? It’s very easy to measure fuel left in a tank, not so much to determine how many megawatt-hours are left in your battery.”

“There are limitations as to what we can do with (existing) batteries,” said Simpson, “The [UAM] vehicles that are out there have a range of about 30 miles. Battery technology is going to have to come along much further if we are going to have 100 percent electric vehicles.”

Another well-noted issue by Airbus is safety. While some of the companies entering the UAM market are established aircraft builders, many are still learning the craft. Simpson likens current times to aviation’s Golden Age. “Here at Oshkosh, in part, we celebrate the Golden Age of aviation. However, when you look back at that age, we killed a lot of people. But there was such enthusiasm that it continued, and the fallout was that it took a long time before people were willing to get on airplanes as part of a scheduled service.” 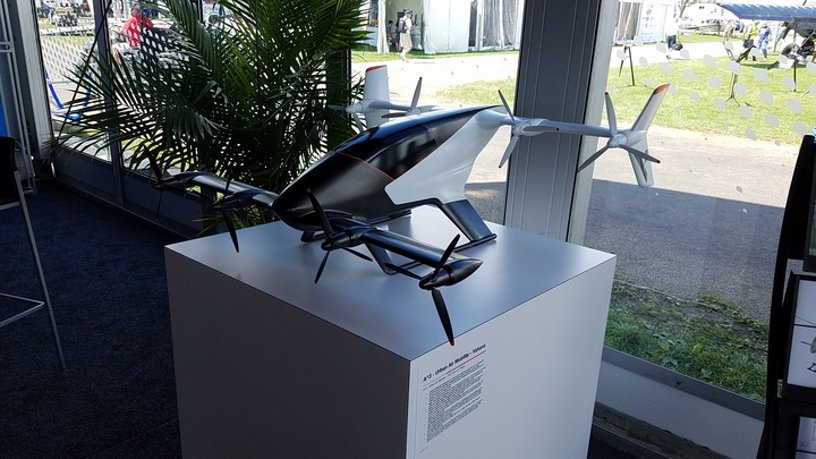 While the Vahana was created to answer questions, there are still some that remain according to Simpson. “The question is how to demonstrate the capabilities of the aircraft and how do we work with EASA or the FAA to develop regulations to govern these? How do you work with the cities and the urban infrastructure to provide landing places? How do you develop an app for your phone that will allow you to call and schedule service and the whole infrastructure behind that?”

The answer to these questions will likely determine the direction that UAM takes in the next decade.

Why it’s important: UAM aircraft, including any future models that Airbus incorporates into their fleet, will most likely begin as hybrids. While demonstrators such as the Vahana Alpha Two can run purely on electricity in practice, the limitations in battery technology today are simply too high for the commercial and economic demands that would be brought by a UAM market. How these hurdles are approached by competitors in the UAM market will determine what the transportation industry will look like in the next decade.