The AW609 Osprey-Inspired Private Plane is Expected for 2020 Delivery

Leonardo Helicopters is building a civilian version of the V-22 Osprey. Unlike the military version, the AW609 has a pressurized cabin, allowing it to fly at heights up to 25,000 feet, and comes with a luxury interior. 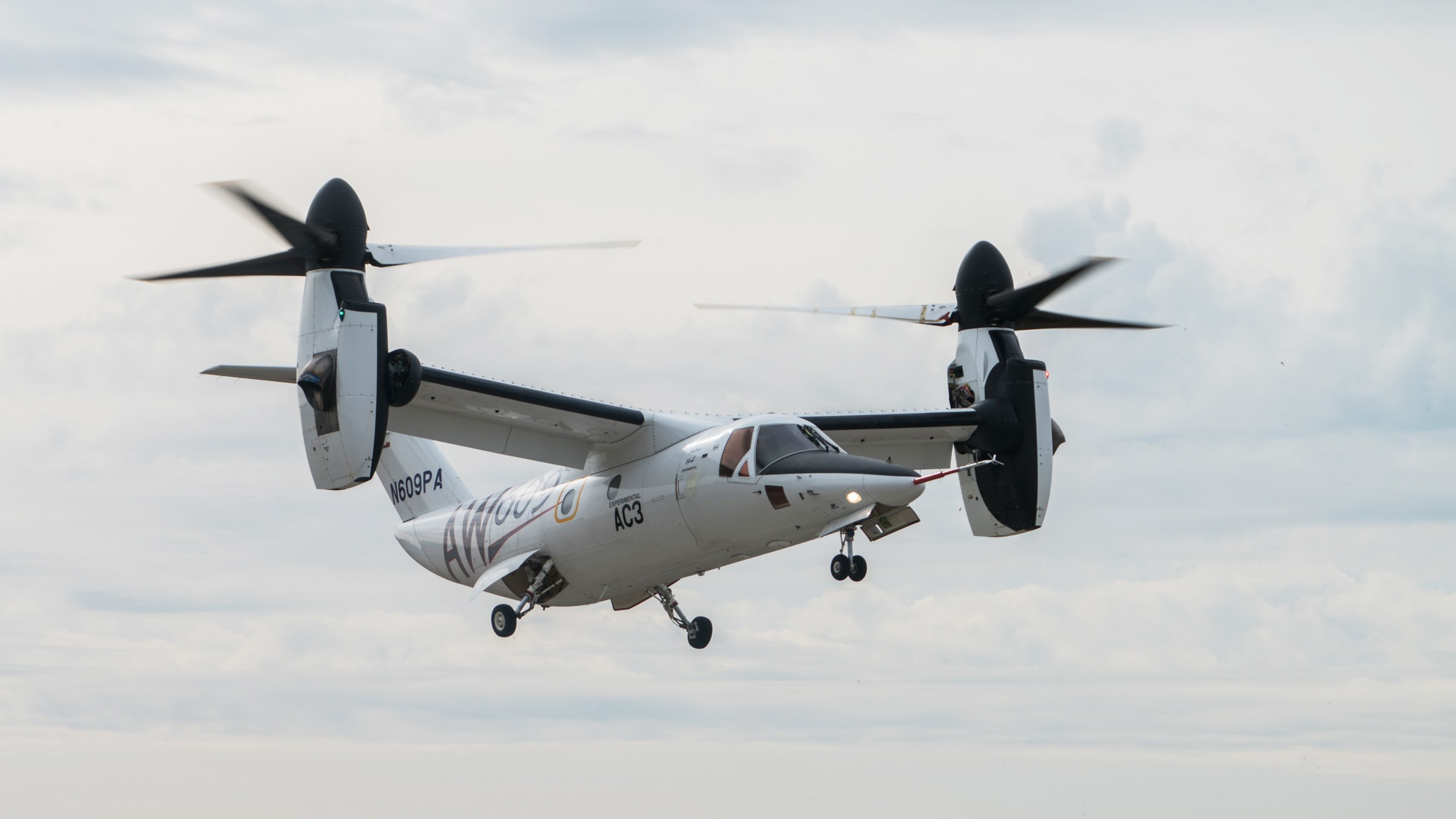 The Leonardo AW609 is the one of the world’s first private tilt-rotor aircraft, built for a number of possible applications from search and rescue to transportation of c-suite executives. The aircraft is capable of ascending completely vertically, like a helicopter, and then flying on a fixed-wing at over 300mph. 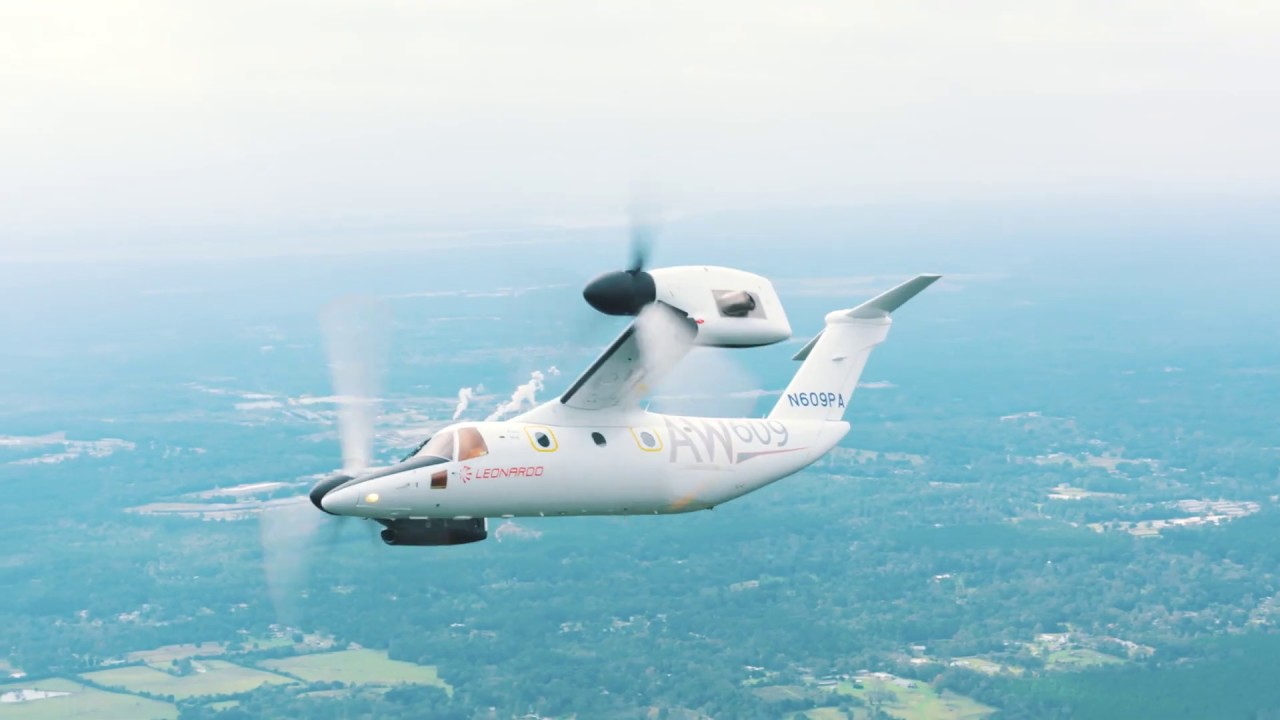 The AW609 in horizontal flight

The AW609 represents a unique approach to eVTOL development: While many companies such as Transcend Air, XTI Aircraft, and others have chosen to design completely new vehicles, Leonardo Helicopters has chosen to accelerate the design, production, and FAA certification processes by using technology that’s been in the military since 1997.

Leonardo plans on selling the AW609 privately only, and is not planning on building a shared ‘air taxi’ network as other short-range eVTOL companies are doing. This business model is most similar to the development of the XTI Tri-Fan 600 private eVTOL. 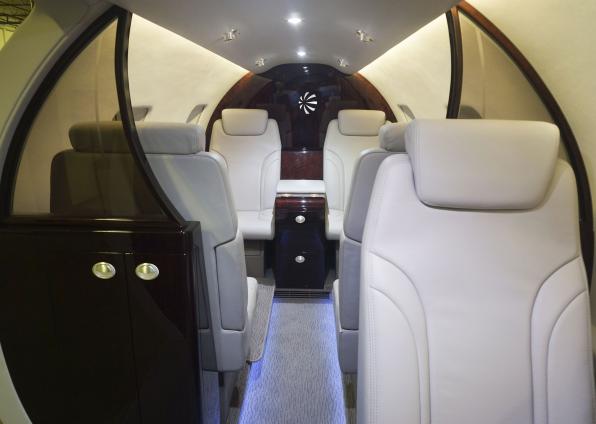 Leonardo is currently working with the FAA on certification, expecting deliveries to begin in 2020.  Said Gian Piero Cutillo, managing director at Leonardo, “We are certifying a new helicopter — but at the same time — a turboprop [airplane]…..It’s not an easy path because we are certifying a unique product.” This challenge of certifying a new aircraft type,  which can sometimes take up to five years, is being faced by a large majority of other eVTOL aircraft on the market.

The United Arab Emirates government has placed a tentative order for three AW609’s, at a price of about $25 million USD per aircraft. It plans to use the aircraft for search and rescue operations. Learn more about the AW609 at the TransportUP Aircraft Page. 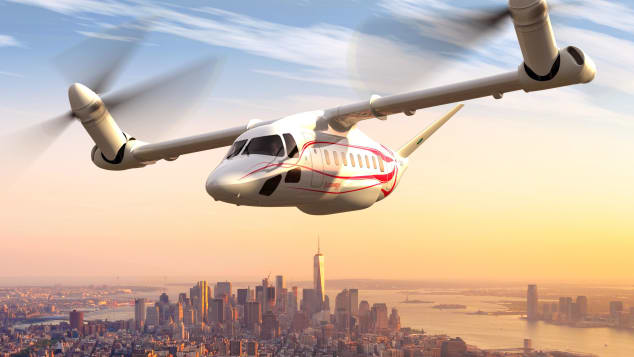 A larger version of the AW609 planned for development in 2023

Why it’s important: Leonardo Helicopters is paving the way for other unique aircraft currently in the pipeline for certification. While the AW609 is new for civilian production, it’s a well used aircraft type in the military, possibly making for an easier path to urban flight. With the FAA certification of the AW609 completed, other new eVTOLs will stand a much higher chance of certification as well.