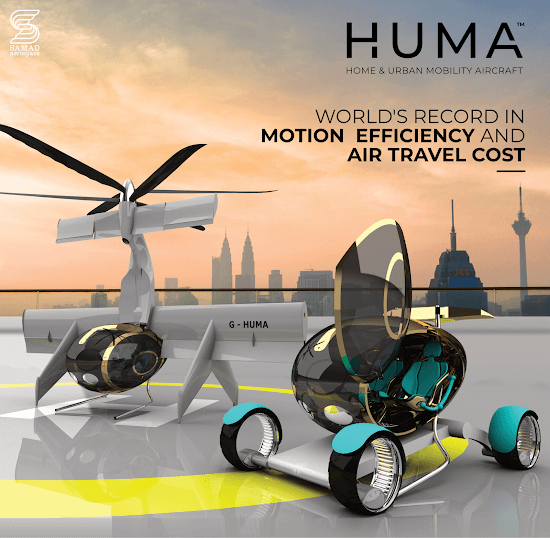 Samad Aerospace is a startup in the UK focusing on developing a business-class style eVTOL called the Starling Jet. More than just developing a jet, Samad considers itself a pioneer in aerodynamics, aircraft design, and propulsion systems, with the goal of changing how both goods and people move around the world. Samad envisions a seven-year development plan in which it begins commercialization of its UAV aircraft in 2019, and moves on to launch the e-Starling passenger eVTOL in 2022. 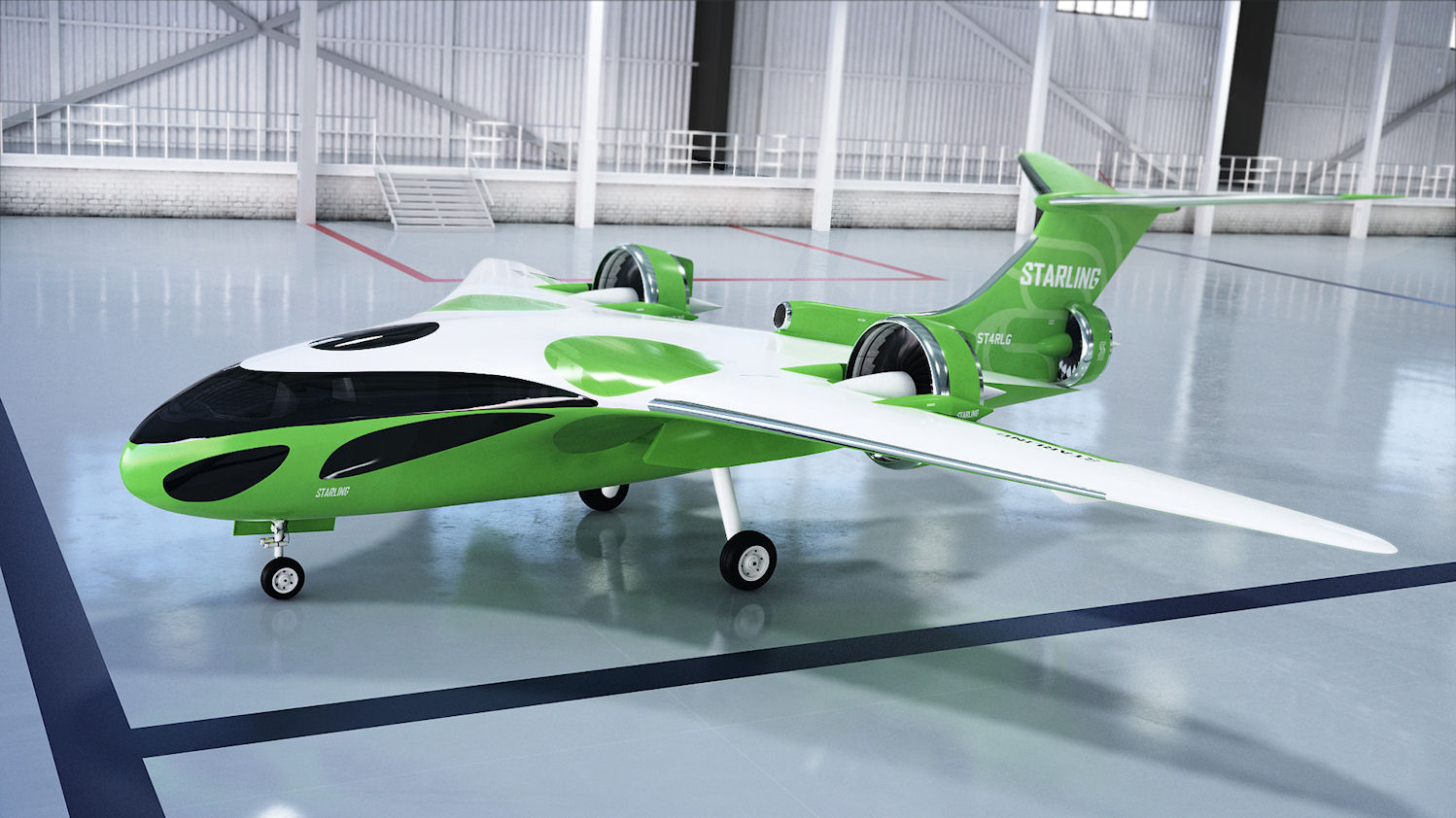 The Samad Starling Jet, the electric version of which will be commercialized in 2022.

Samad’s latest advent, the Home and Urban Mobility Aircraft (HUMA) system, shows the Samad is not just thinking about the Starling Jet, but about Urban Air Mobility as a whole. The HUMA system, according to Samad CEO Seyed Mohseni, is a two-seater 2-in-1 combo of all-electric VTOL aircraft and car. Said Mohseni: “Samad Aerospace has been watching the development of urban air mobility closely. We believe that the technology we’re developing will be applicable in many ways to the market as it evolves from today’s best practices.” With HUMA, Samad intends to design an aircraft that “addresses all of the key criteria tailored to the urban mobility market: minimum acquisition and operating costs, as well as improved efficiency and ease in air travel.” Notably, the HUMA system resembles the design of the Airbus Pop.UP modular transport system: 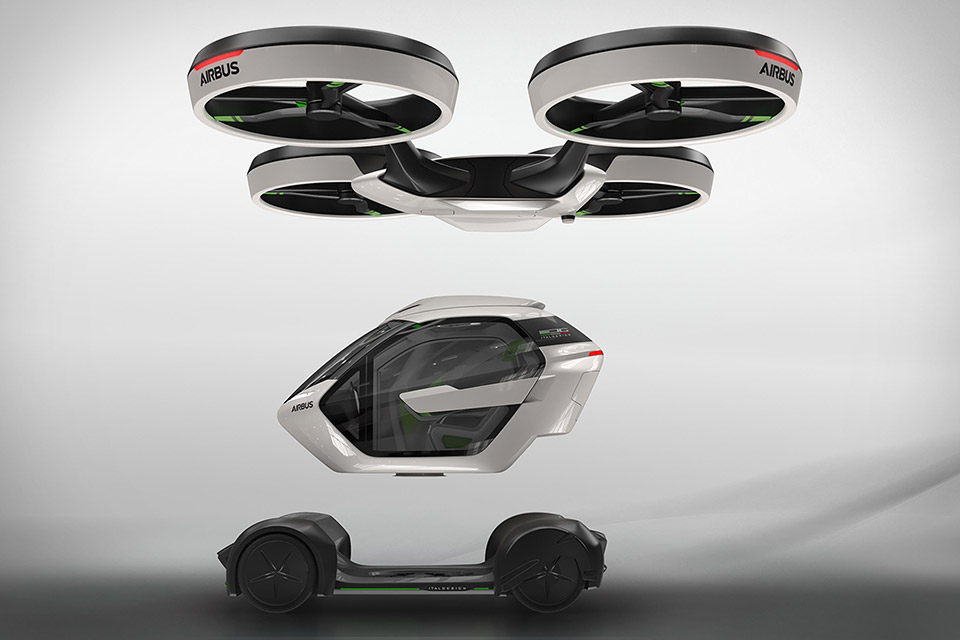 Airbus’s Pop.UP modular transport system, the design of which is similar to the Samad HUMA system.

Samad’s announcement of HUMA came at the Langkawi International Maritime and Aerospace Exhibition (LIMA19′) late this March in Malaysia.

Why it’s important: While not much is yet known about the HUMA system, Samad’s release of the concept shows the breadth to which Samad Aerospace aspires. While it’s going full throttle on the Starling Jet, the company also seems to be focusing on urban air mobility as a whole, considering how it’s technology can best be used within the UAM space.