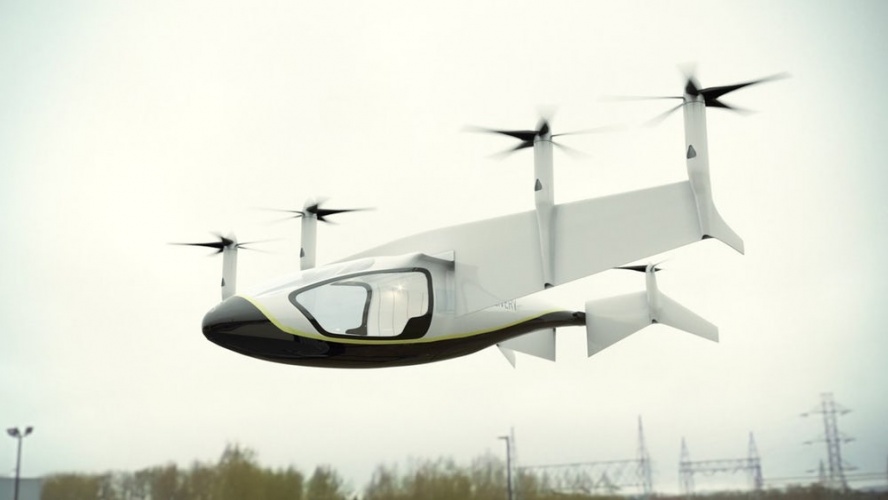 An eVTOL concept by Rolls-Royce which would use hybrid electric propulsion.

The new propulsion system has three different modes: series hybrid, parallel hybrid, and turbo-electric mode. Each of these has different levels of utilization for the aircraft’s onboard battery. In series hybrid, the turbine engine charges a battery which then provides power for thrust. In parallel hybrid, electric power is provided by a combination of the battery and the turbine, and in turbo-electric, electricity produced from the turbine flows directly to the motors.

Note that in all of these modes, power is provided to electric motors which then provide thrust. This means that although the system uses a gas turbine to provide electricity, all thrust providers are electric. 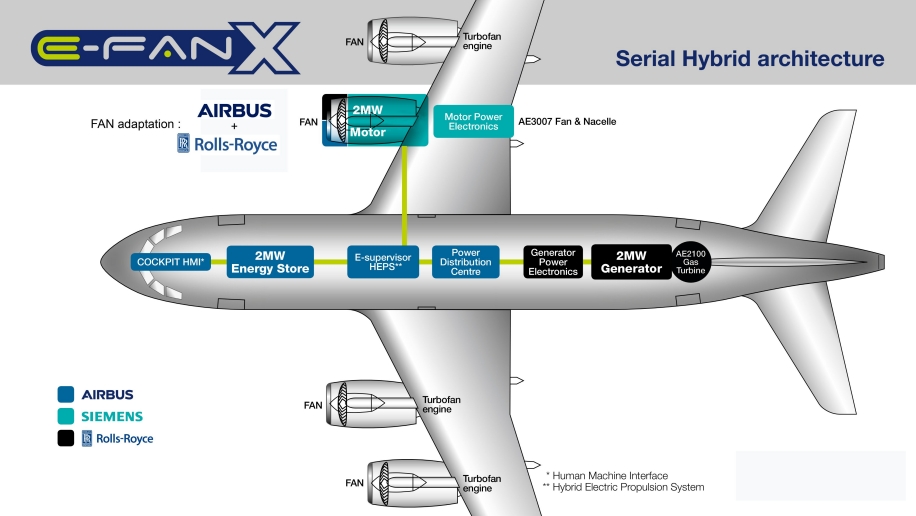 Many eVTOL vehicles on the market are already using hybrid electric systems rather than pure electric, because battery technology with higher ranges can add great amounts of weight. Some of the vehicles that plan on using hybrid electric systems include the Dufour aEro2, the Workhorse SureFly, the AirspaceX Mobi-One, the XTI TriFan 600, the Transcend Air Vy400, and the Bell Nexus air taxi. 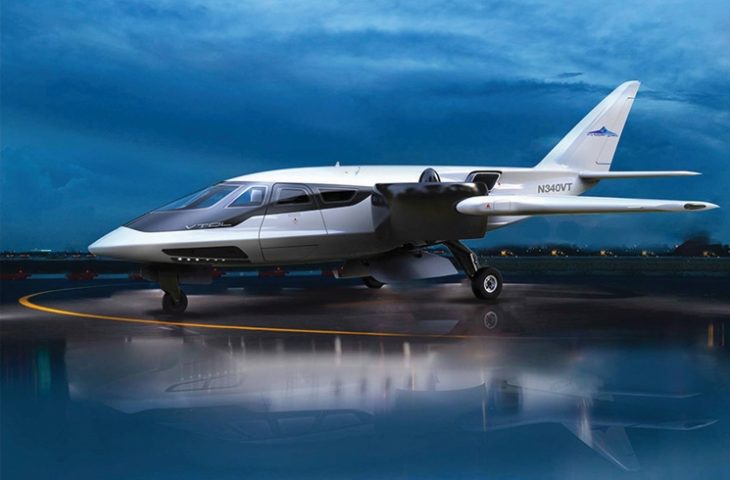 The XTI TriFan 600, an example of an eVTOL will utilize hybrid electric propulsion

Rolls-Royce envisions that its new propulsions system will be used by eVTOLS, hybrid helicopters, and even general aviation hyrbid aircraft. New aircraft developers including Zunum Aero and Voltaero (founder John Botti was recently featured on the TransportUP Podcast) have also already begun developing aircraft that use hybrid electric propulsion, showing its high potential for the future. Other companies working on hyrbid or complete electric systems include magniX, which specializes in electric motors, and Verdego Aero, which specializes in propulsion systems specifically for eVTOL.