Volocopter is the first eVTOL startup on record to receive DOA from EASA.

German electric vertical takeoff and landing (eVTOL) aircraft manufacturer Volocopter has been working closely with the European Aviation Safety Agency (EASA) through a series of audits to prove the safety of its manufacturing process. This week, EASA awarded Volocopter with Design Organisation Approval (DOA), confirming the safe and controlled performance of the company’s processes. “Receiving this seal of approval from EASA is testament to our rigorously professional processes, world class team, and devotion to safety here at Volocopter,” says Jan-Hendrik Boelens, CTO and Head of Design Organization of Volocopter.

As an approved Design Organisation, Volocopter has gained a competitive edge in development speed, while maintaining a guarantee of the highest safety standards. The original equipment manufacturer (OEM) has been designing and testing various models of its prototype eVTOLs in Bruchsal, Germany and successfully completed its first urban manned flight over Singapore’s Marina Bay in October of this year. 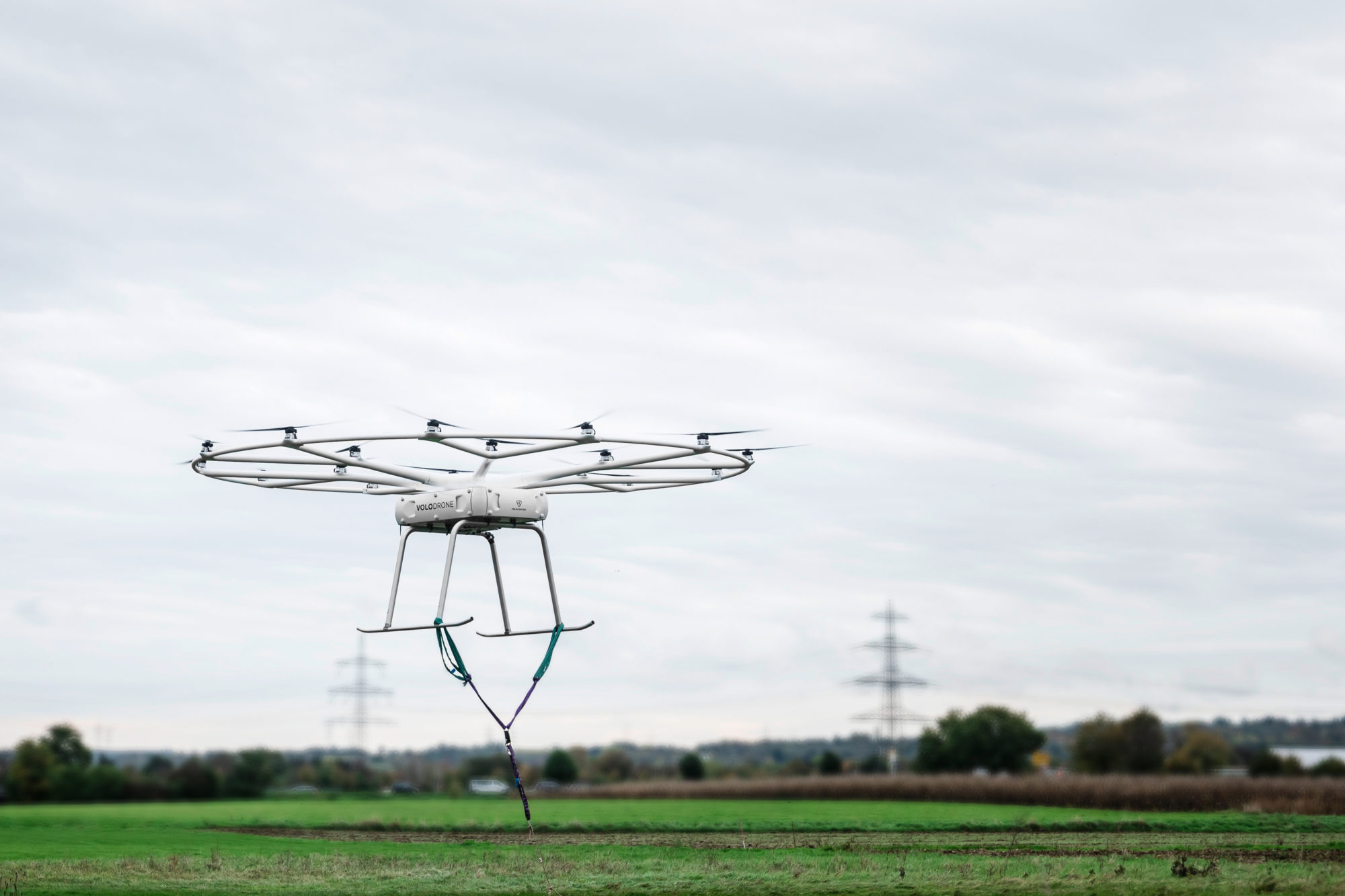 EASA is the European Union’s aviation authority and regulator, ensuring the highest level of safety protection. The regulator awards DOA to companies they have thoroughly audited with regards to their organisation, processes, resources, and staff expertise. Key aspects the agency checks before giving their seal of approval are clearly defined throughout certain processes that also need to be lived in everyday work, safety awareness, and the organisation. The audits ultimately serve to assess and decide whether a company can bring a safe aircraft to market.

By awarding a DOA, EASA entrusts a growing range of responsibilities to Volocopter as per a set of rules and processes. The key effect of having a DOA is that EASA exercises surveillance to the organization as a whole, and the involvement can be reduced to fewer steps on the way to the final commercial certification. Consequently, product development can be conducted at a faster pace by the approved organization. These privileges accompanying DOA can eventually include elements such as issuing approvals of changes or even issuing a permit to fly for its test aircraft allowing to conduct engineering and certification flight test of Volocopter’s commercial air taxi. “Design Organisation Approval is a crucial step towards receiving commercial certification and brings air taxis ever closer!” says Florian Reuter, CEO of Volocopter. 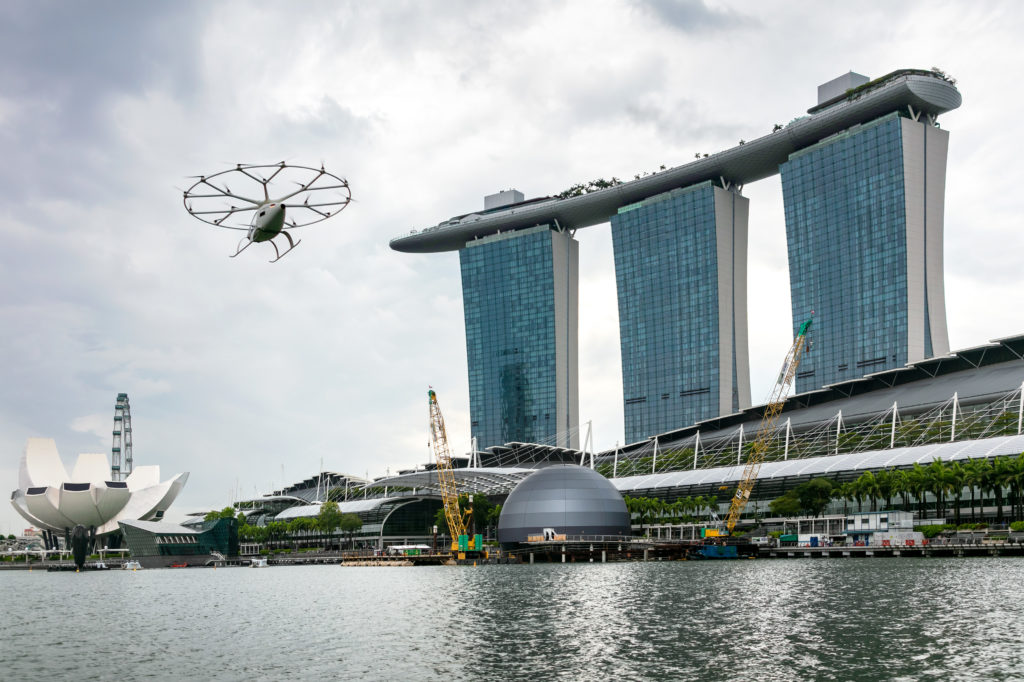 Earlier this year EASA also finalized and published the Special Condition VTOL, the world’s first certification baseline specifically created for air taxis, under which Volocopter is in process to get its aircraft certified. The announcement answered some of the questions surrounding the required level of certification and safety in the development process for VTOLs, especially ones intended for usage in urban air mobility.

Why it’s important: Receiving EASA DOA thus proves to be a strong competitive advantage for Volocopter within the global context, and may contribute to the company widening the gap in the race to certify the world’s first commercially applicable urban air taxi. In conjunction with EASA’s “Special Condition,” the issuance of DOA to Volocopter clarifies expectations and sets a precedent to follow as other eVTOL manufacturers submit for similar certifications.