The U.S. Department of Transportation’s Federal Aviation Administration (FAA) today announced a proposed rule that would continue the safe integration of Unmanned Aircraft Systems (UAS), commonly called drones, into the nation’s airspace by requiring them to be identifiable remotely. 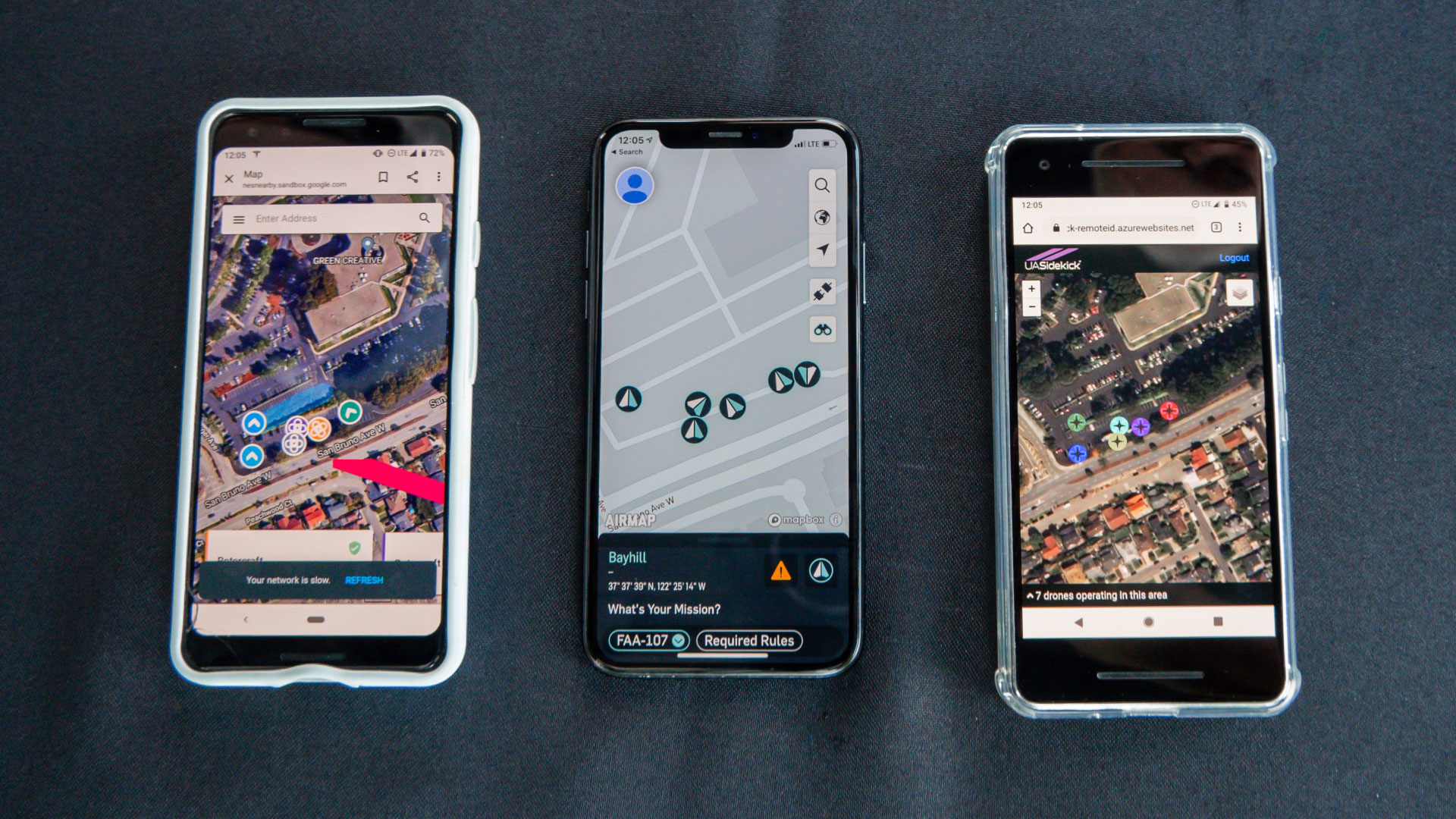 The FAA will seek input on the Notice of Proposed Rulemaking (NPRM) for Remote Identification (Remote ID) of UAS that today was placed on display at the Federal Register.  In the coming days, it will be accompanied by a 60-day comment period to receive public feedback and help the FAA develop a final rule to enhance safety in the skies over the U.S.

“As a pilot, my eye is always on safety first,” said FAA Administrator Steve Dickson. “Safety is a joint responsibility between government, pilots, the drone community, the general public and many others who make our nation so creative and innovative.”

Drones are a fast-growing segment of the entire transportation sector – nearly 1.5 million drones and 160,000 remote pilots are registered with the FAA. Equipping drones with remote identification technologies would build on previous steps taken by the FAA and the UAS industry to safely integrate operations, including the small UAS rule, which covers drones weighing less than 55 pounds, and the Low Altitude Authorization and Notification Capability (LAANC), which automates the application and approval process for most UAS operators to obtain airspace authorizations.

These efforts lay the foundation for more complex operations, such as those beyond visual line of sight at low altitudes, as the FAA and the drone industry move toward a traffic management ecosystem for UAS flights separate from, but complementary to, the air traffic management system.

Why it matters: While the initial motivation motivation for Remote ID is for drones, aerial mobility stakeholders will see value in the technology. This development will lead to expanded UAS operation beyond visual line-of-sight (BVLOS). Remote ID promises to advance the UAS industry with improved safety, accountability, and transparency of its stake holders.