NextQell and Lilium in Talks for Potential SPAC Merger
Regulations

Aerospace engineering company Horizon Aircraft is advocating that the safety bar for all eVTOL passenger aircraft, most commonly seen in the aerial mobility industry, should always be equal to if not higher than those in the commercial aviation industry. The company mentions that the global spotlight on the first air taxis will be intense to the point that any accidents from safety risks would set the aerial mobility industry back multiple years in terms of public confidence and regulatory approval, and thus eVTOL operations must be incredibly safe to be successful.

“There is much debate around the safety requirements of eVTOL aircraft, with some commentators for example, saying they should be twice as safe as driving a car, or have safety records on a par with helicopters,” says Horizon CEO Brandon Robinson, “The safety bar must be set much higher so that potential passengers, regulators, and other stakeholders have the highest possible levels of confidence in the first eVTOL aircraft. This is essential to the sector reaching its full potential.” 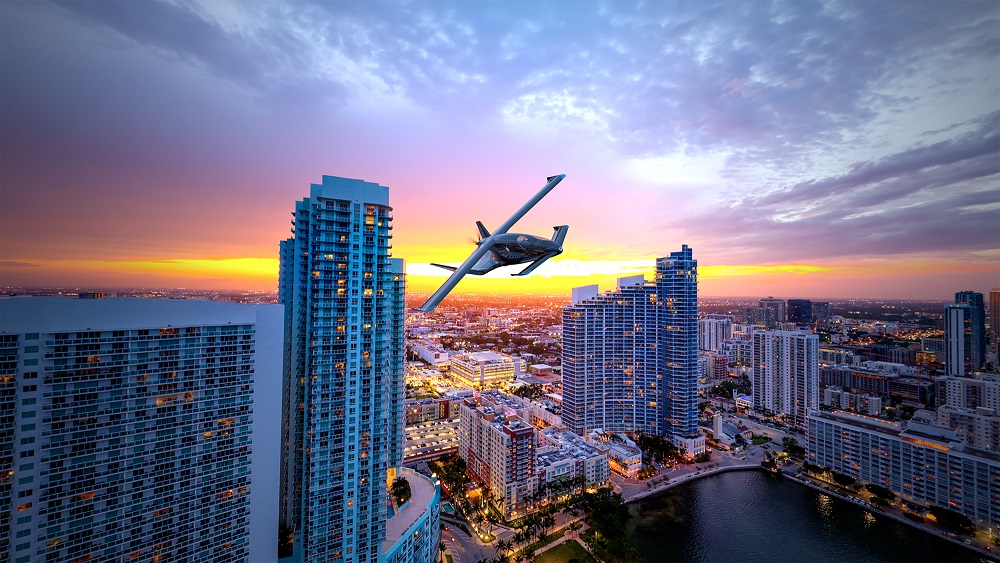 At the current state of safety regulations in the aerial mobility industry, Horizon believes that most eVTOL aircraft developers looking to become commercially operational will fail to secure insurance at an affordable price, as they will be unable to meet the safety requirements of the insurers. The company also warns it will be difficult for eVTOL manufacturers and operators to secure insurance because there is currently a general lack of competition in the aviation insurance market.

This belief in increased safety regulatory compliance is reflected in the safety and operational capability of Horizon’s own aircraft, the Cavorite X5, which is described by Horizon as a normal aircraft with the additional capability of eVTOL flight. According to the company, the Cavorite X5 flies 98% of its mission in a configuration exactly like a traditional fixed-wing aircraft, meaning the pipeline to certification and high safety ratings will be much smoother. 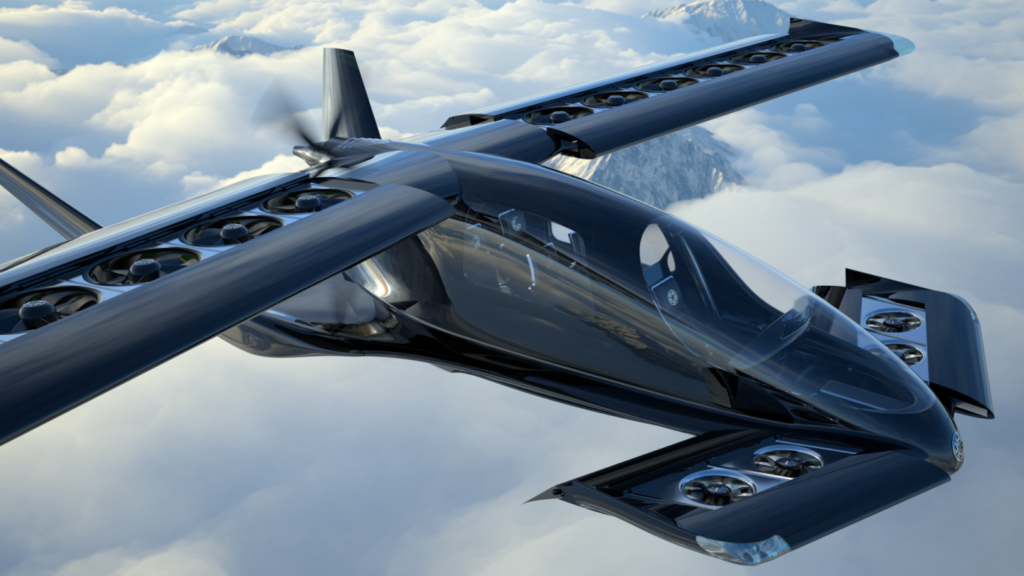 Why it’s important: The risk of safety-related accidents is a pressing concern for the aerial mobility industry, which will depend heavily on public confidence in order to succeed. An increase in safety standards for eVTOL aircraft development may set back several eVTOL developers, but reduce the risk of passenger injuries and/or fatalities, which may be a worthwhile tradeoff to attain public confidence.