Hanwha Systems will officially enter the urban aerial mobility market as of Dec. 8th, as the CFIUS has approved Hanwha’s $25 million USD investment in Overair

Hanwha earlier announced their intentions to invest a 30% stake in Overair, formerly known as K4 Aeronautics. Recently, the Committee on Foreign Investment in the United States (CFIUS) approved the $25 million USD investment into the promising air taxi company. With the approval secured, Overair, now overseen by Hanwha Systems, will go ahead with the development of its passenger eVTOL, the Butterfly. 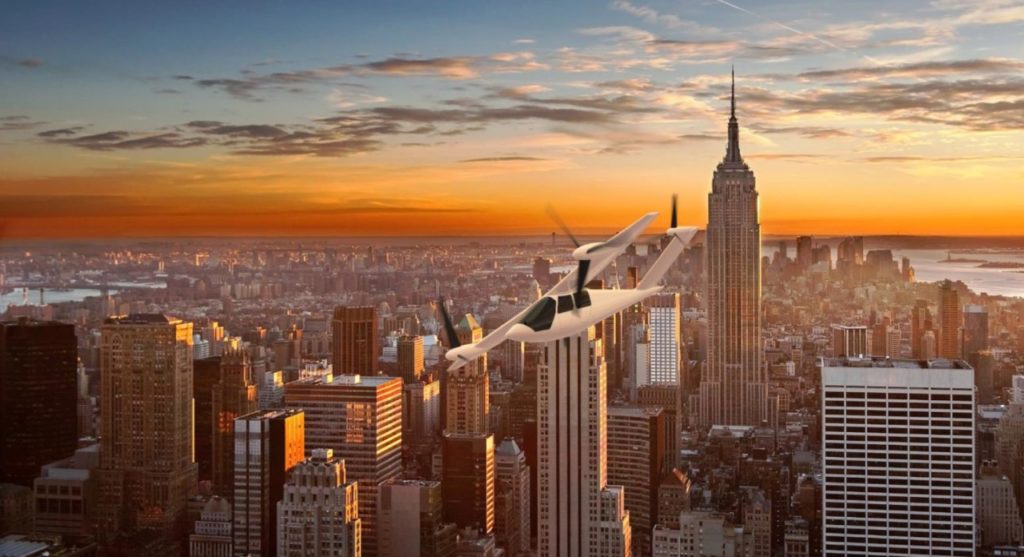 The Butterfly is an electric vertical take-off and landing aircraft (eVTOL) optimized for urban aerial mobility services. The aircraft was conceptualized with noise reduction and efficiency in mind; the Butterfly is currently able to fly 100 kilometers at 240 km/hr (60 miles at 150 mph) or faster with five people — four passengers and one pilot — on board.

Overair and Hanwha intend to develop the Butterfly for civilian transportation systems with the aim of receiving a certificate from the Federal Aviation Administration (FAA) in the United States. Hanwha Systems is also looking to expand its investment in Overair with the intention of spreading into the South Korean personal air vehicle (PAV) sector, which is gaining traction with the Korean Ministries of Land, Infrastructure, Transport, Trade, Industry, and Energy. 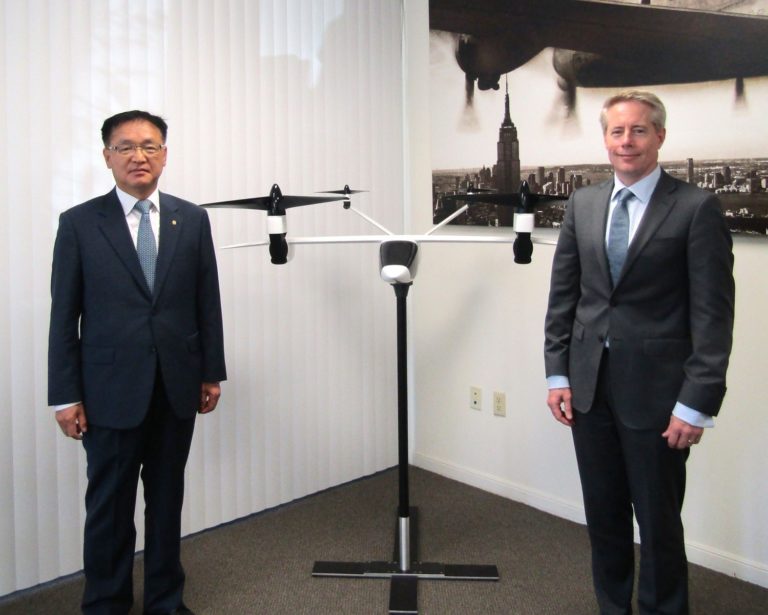 Earlier this year, Hanwha Systems announced their intentions to invest in Overair, then known as K4 Aeronautics.

Overair was spun off from the eVTOL technology company Karem Aircraft and is one of the named partners of the Uber Elevate air taxi project. Abe Karem, an aviation expert with experience in designing 14 flying machines was founder of Karem Aircraft and is now co-founder and Chief Technical Officer (CTO) of Overair.

Why it’s important: With the approval from the Committee on Foreign Investment, one of the largest technology conglomerates in the East Asian region has taken the first step to entering the urban aerial mobility sector. With a strong initial investment in Overair, a partner to Uber Elevate, Hanwha Systems looks to corner the air taxi and PAV market internationally and domestically, and now is making their presence known in the rapidly growing new industry.