On October 15th, the European Aviation Safety Agency opened its “Proposed Special Condition for small-category VTOL aircraft” up to the world for feedback.

This stage of writing new certification law is called “public consultation”. The proposed new certification standards document has already been drafted, and from now until November 15th, EASA will take comments from the public on how the document might be improved. This period of public consultation is required by a law written in 2007 that states that any deviations from applicable airworthiness code must be subjected to public consultation. The proposal pertains specifically to unpressurized aircraft under 2000kg with a maximum capacity of 5 occupants. 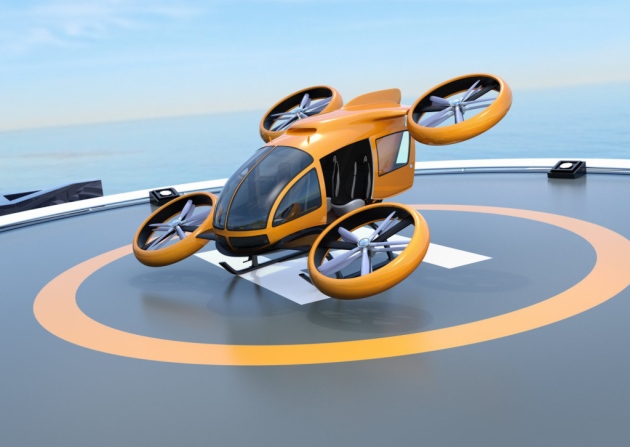 Example of a VTOL design the new proposal would apply to.

EASA notes that the differences from traditional aircraft like helicopters and airplanes which necessitate the new certification standards are:

The proposal breaks down the certification standards into several parts including:

If you want to make comments on the document, you can directly contact Lionel Tauszig, EASA Senior PCM of Continuing Airworthiness, at lionel.tauszig@easa.europa.eu.

Why its important: Europe is getting ever closer to certifying air taxis. The step forward to the public consultation stage means that the certification laws for new air taxi vehicles are moving through the pipeline. This forward movement is incredibly important for companies like Vertical Aerospace and Lilium, both European companies who hope to get their air taxis in the sky within the next five years.