Next month, the European Union Aviation Safety Agency (EASA) will outline the certification process for eVTOL OEM’s to receive type certifications for their prototypes under the new Special Conditions VTOL rules.

This proposal will outline the critical regulations and rules eVTOL manufacturers must adhere to in achieving type certificates. It is expected as the technology advances towards commercialization that newer regulations will emerge sometime later this year, likely mid-November. For now, these basic regulations will likely follow the framework of existing air transport rules. 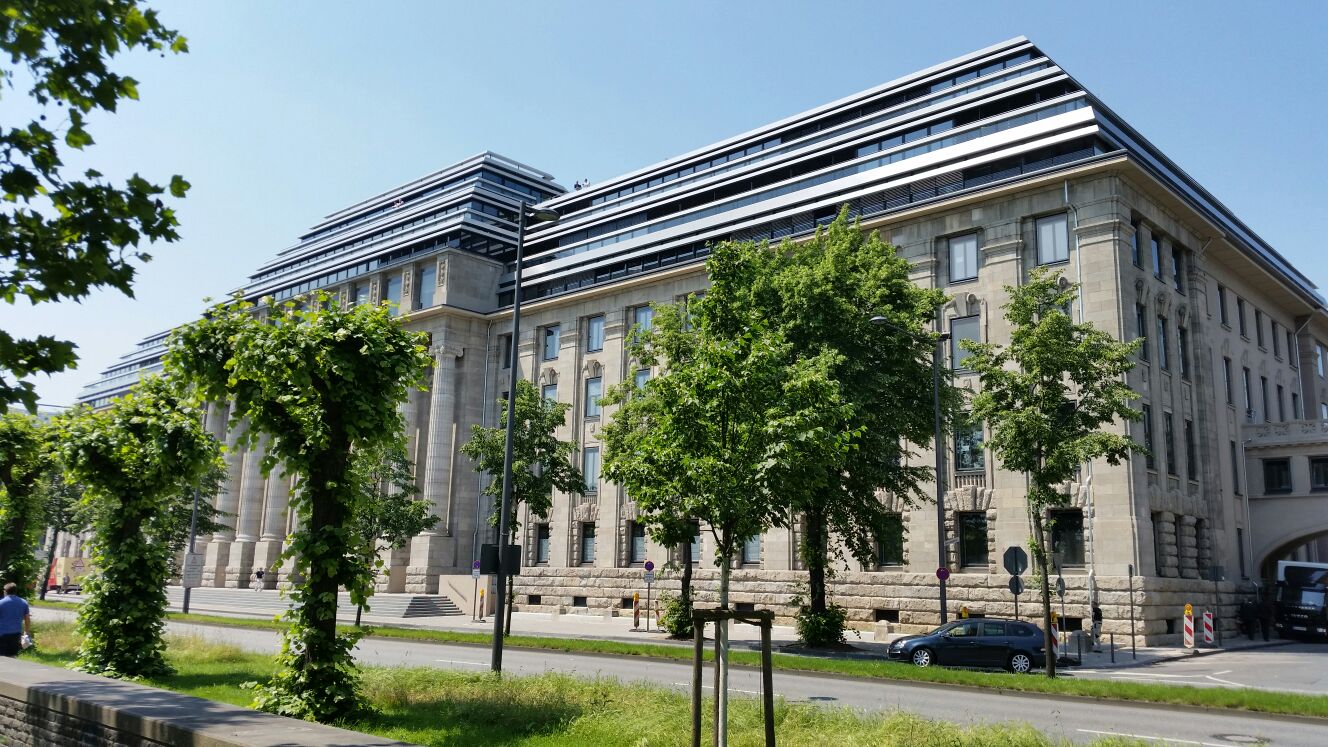 David Solar, head of VTOL certifications for EASA has stated that aerial mobility manufacturers are eager to receive the proposal sooner rather than later as to limit design re-work that may be necessary to achieve a type rating in EASA’s jurisdiction. However, Solar warns, “The first crash of an eVTOL aircraft could kill the business, so it’s important that we learn but do not close the door to progress.”

“The plan is that over the next couple of years, or more, we will see if we are aligned with what the applicants eVTOL manufacturers are doing,” Solar said. “At some point, it may result in a new CS regulation, or a change in the regulatory framework, it is hard to predict exactly when this will be completed because the industry is going through a lot of prototypes now with many final designs still on the drawing board.”

Along with the design requirements, EASA will publish rules and regulations surrounding the operation of eVTOL aircraft. In the context of urban air mobility operations, Solar said he expects individual cities to also establish the terms under which they are willing to accept operations.

Why it matters: EASA is the second largest regulatory body in the global aerospace industry aside from the United States’ Federal Aviation Administration (FAA). Achieving a type rating in Europe will unlock a key market for players in the aerial mobility space and will likely influence the decisions of other regulatory bodies. This process is already well underway as at least 6 prototypes are progressing well in attaining their type certification in the United States. Furthermore, the aerial mobility industry has begun commenting on the FAA’s Remote ID plans for identifying Unmanned Aircraft Systems (UAS).