AOPA, a nationally recognized advocate and support network for general aviation, has sent a letter to NASA stating its interest in participating in NASA’s upcoming ‘Grand Challenge’ series. 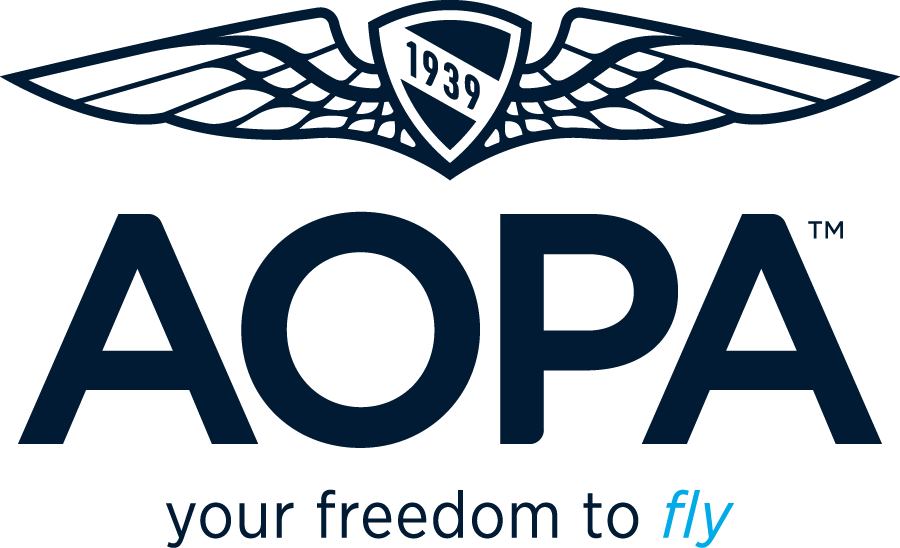 AOPA is short for the Aircraft Owner’s and Pilot’s Association. The organization has existed since its founding in 1939 at Wings Field in Pennsylvania. Since then, it has grown to become a national support network and advocate’ for general aviation in the United States. Members of AOPA include many of the U.S’s private pilots. 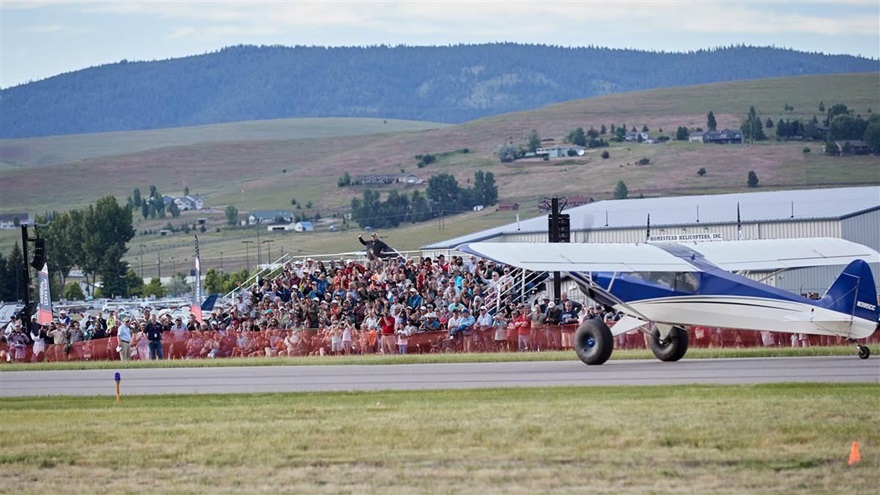 A crowd gathers for a short takeoff and landing demonstration during the AOPA Fly-In at Missoula, Montana.

AOPA has been a long-time advocate for the advancement and promotion of aviation. By seeking to collaborate with NASA on the Urban Air Mobility Grand Challenge series, it has indicated its belief in urban air mobility as one of the next great steps in the aviation industry. 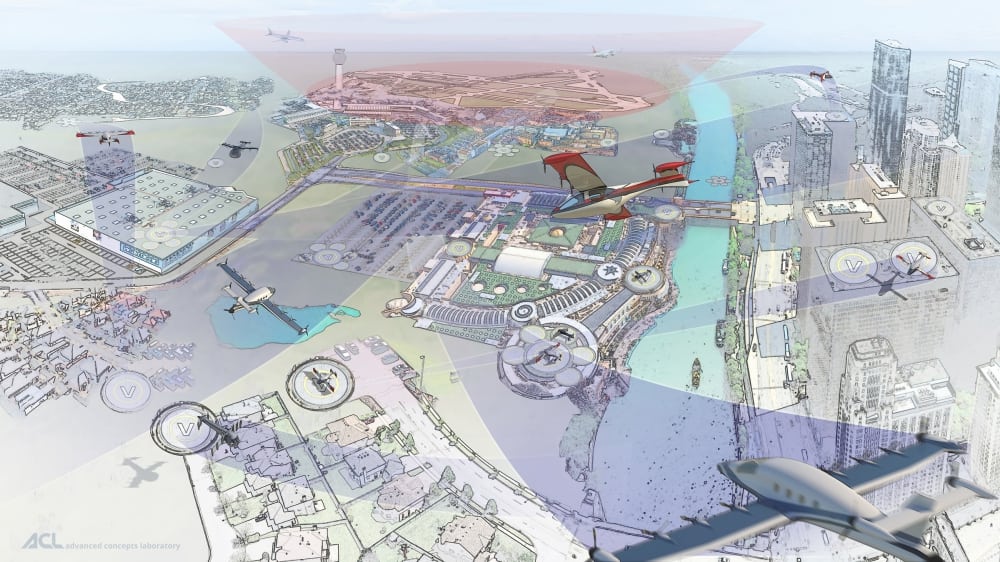 An artist’s rendering of the future of urban airspace

While the specifics of the potential collaboration between AOPA and NASA is still unclear, particularly of interest to AOPA is the development of the shared urban airspace that NASA is working to create. Right now, that airspace is partially occupied by private ‘non-cooperative’ aircraft–this refers to aircraft that don’t emit an electronic signal indicating position. In the future, NASA may require all aircraft to transmit this information to an urban airspace management system such as Boeing and SparkCognition’s SkyGrid. This kind of information integration would be especially essential for autonomous aircraft / autonomous vehicle management. AOPA, meanwhile, has stated its belief that both co-operative and non-cooperative should be taken into account in future airspace. 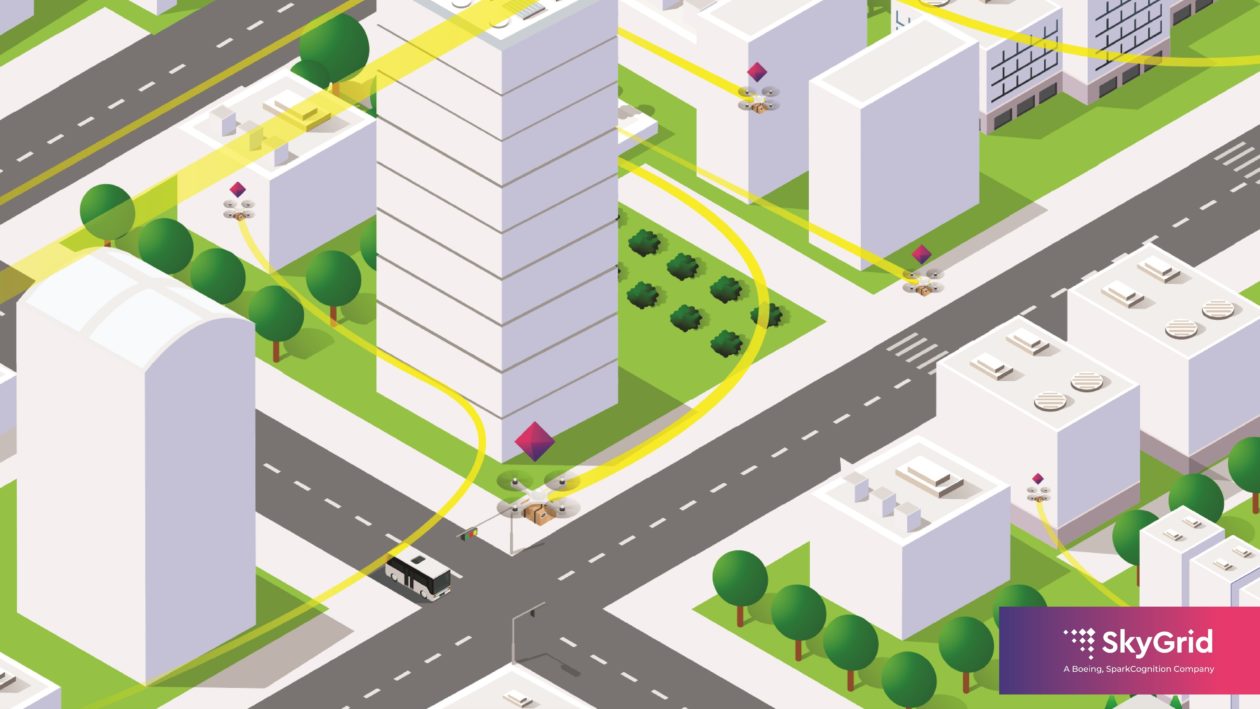 Regardless, NASA’s upcoming Grand Challenge series is meant for all stakeholders in the future of aviation, which certainly includes members of AOPA. According to its recent article about Urban Air Mobility, AOPA “has long supported the safe integration of unmanned aircraft, safety being every bit as essential as integration”. This is a view shared of course by NASA and the FAA, and is the ultimate goal of every party involved. Why it’s important: With its letter to NASA, AOPA has shown that it is giving great consideration to the future of urban aviation. Of necessity, both private pilots in AOPA and unmanned aerial vehicles (possibly autonomous) will soon occupy the same urban airspace, making collaboration between the two organizations absolutely essential going forward.