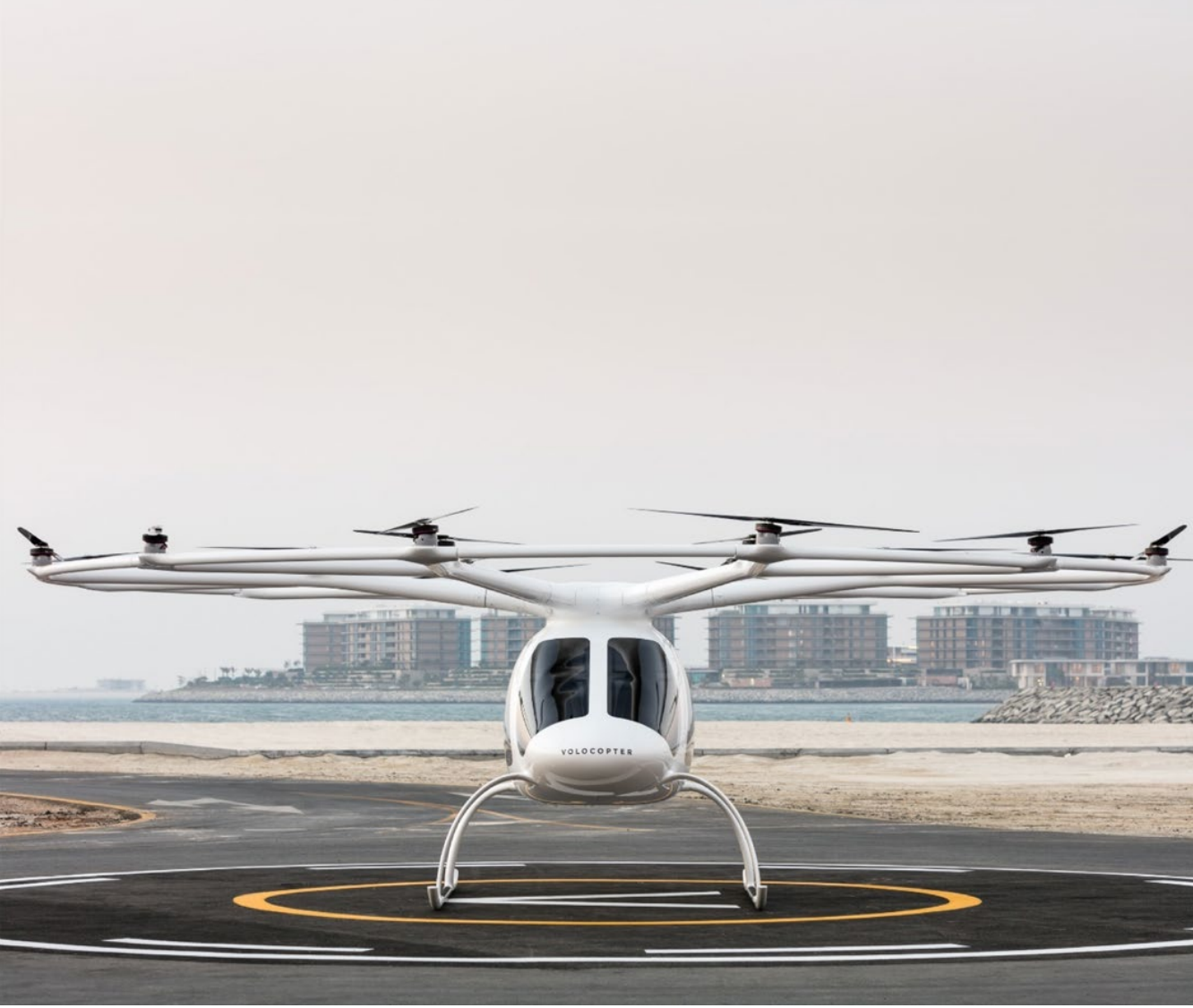 According to Volocopter, the main bullet points of its white paper are:

Notably, Volocopter is not the first to release a white paper on UAM. Just two weeks, ago, EmbraerX released its ‘Flight Plan 2030’ vision for urban aviation infrastructure, encompassing everything from manufacturing to air traffic management. In February of this year, Airbus released ‘Airbus Altiscope‘, a blueprint for the company’s roll-out plan for UAM. And, most importantly, Uber Elevate set the stage with its original UAM white paper in 2016.

Why it’s important: By writing a white paper, Volocopter has signaled to the industry both its depth of research and its readiness to enter the market. Although the Volocopter 2X does not have the range of many other urban aircraft, Volocopter uses this white paper to support its strategy for targeting short but highly trafficked routes. With testing in Singapore coming up later this year, it’s clear that Volocopter is planning on the long-term.