Pegasus Universal Aerospace, the company behind the Pegasus Vertical Business Jet (VBJ), has appointed Robbie Irons as its new CEO.

The Pegasus Vertical business Jet may appear to be a traditional private jet, but features two vertical lift fans integrated into each wing for vertical landing and take off. The company is based in South Africa, and is currently working on the design, manufacturing, and certification process of the VBJ. At the European Business Aviation Convention and Exhibition (EBACE) in Geneva this year, the company unveiled a one-eighth-scale model of the all-composite aircraft and began taking pre-orders.

Robbie Irons brings decades of experience from the aerospace industry to Pegasus, having previously worked senior roles with ExecuJet in Africa and the Indian Ocean Islands, where he took part in both aircraft development and sales. Irons also established his own consultancy firm, Irons Aviation, specializing in turnkey aviation solutions and infrastructure projects. He helped develop and implement Fireblade Aviation, a fixed-base private jet charter company at Johannesburg’s OR Tambo International Airport, becoming a board director of the firm in 2013. “I am delighted Robbie has agreed to come on board,” said Pegasus founder and chairman Dr. Reza Mia, “Having him as a partner is a major asset.” 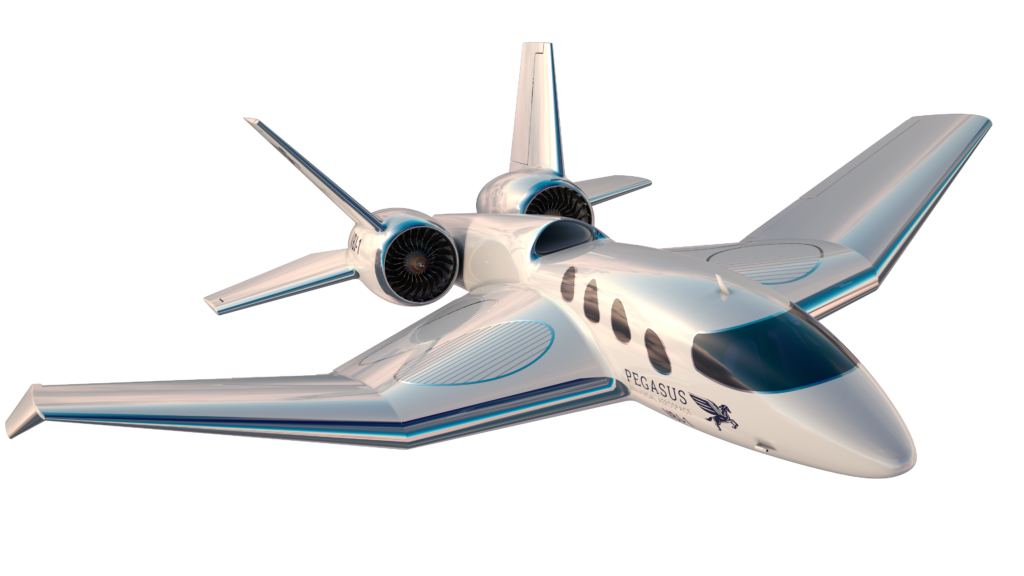 For Pegasus, the next step is to secure more investors for the development and production of the Pegasus VBJ. Currently, the company is scheduling a series of meetings with prospective investors to be held in the latter half of 2019, in Johannesburg, South Africa.

Meanwhile, Pegasus also continues to work on finishing the full-scale demonstrator, to be displayed in 2020 in Europe. The ultimate goal is to finish the Pegasus VBJ at the company’s facility, within 18-24 months of FAA certification. Pegasus is also looking into the possibility of establishing additional production facilities in the US and Europe, in addition to their existing one in South Africa. 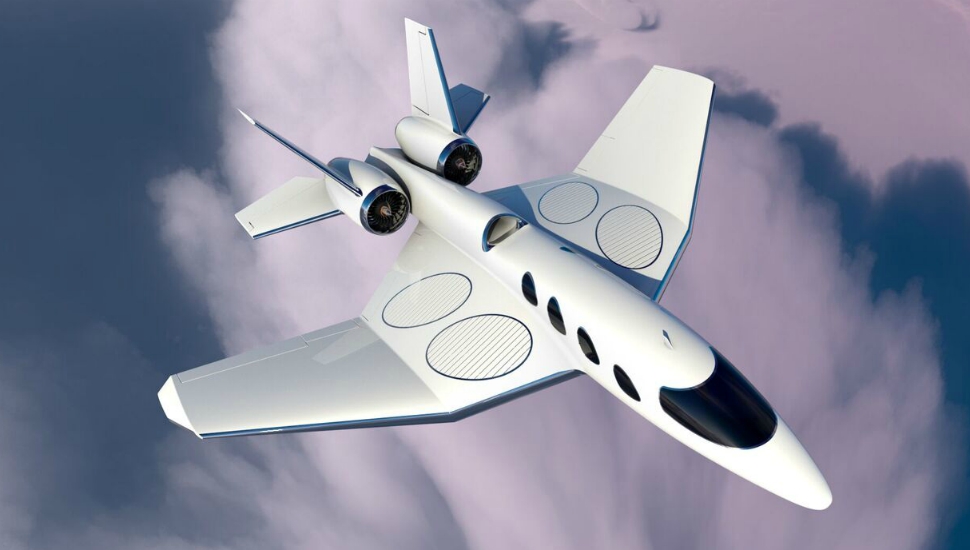 Why it’s important: Irons’ hire is important news for Pegasus, as the newly appointed CEO brings years of experience in not only the aerospace industry, but networks and relationships with HNWIs, senior industry personalities, presidents and ministers in Africa. His appointment should help Pegasus to find new investors, as well as capture a large part of the market in Africa.