With production scheduled to begin next year, PAL-V revealed a special edition of its ‘Liberty’ flying car earlier this week at the Geneva Motor Show. 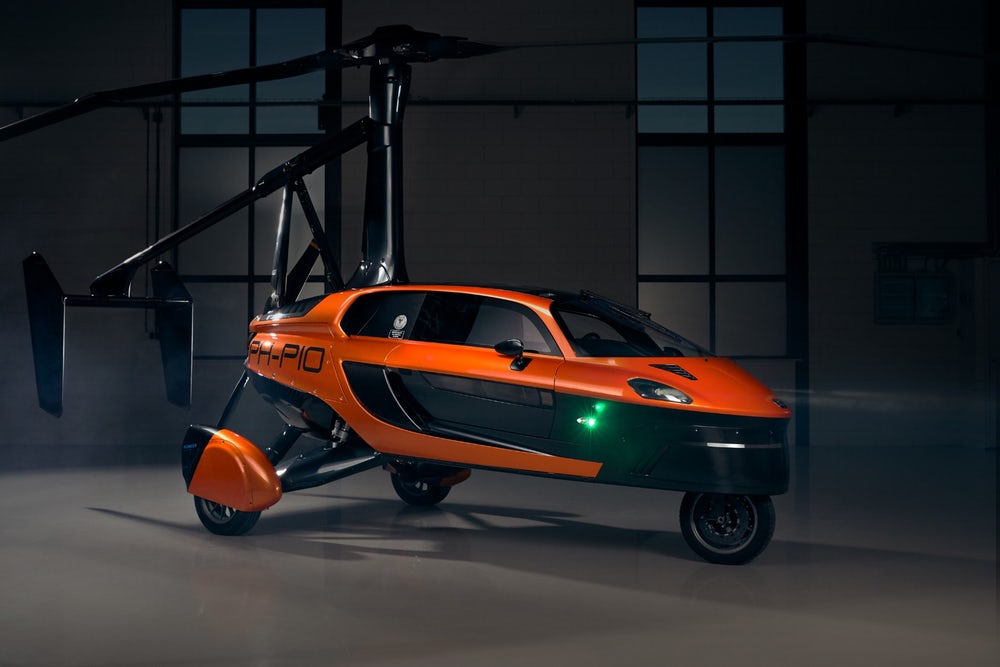 The PAL-V Liberty is part gyro-plane and part three-wheeled car. Anyone with a drivers license can drive the PAL-V on the ground, but a pilot’s license is required for flight. PAL-V showed off the base model of its flying car last year. Learn more about the PAL-V’s specs.

According to PAL-V, the new ‘Liberty Pioneer’, will be first out for delivery with a production run of only 90 units. This special version of the original PAL-V Liberty will have tailor-made leather interior, carbon materials, and two-tone coloring, as well as some extra performance features. Delivery is scheduled for 2020. 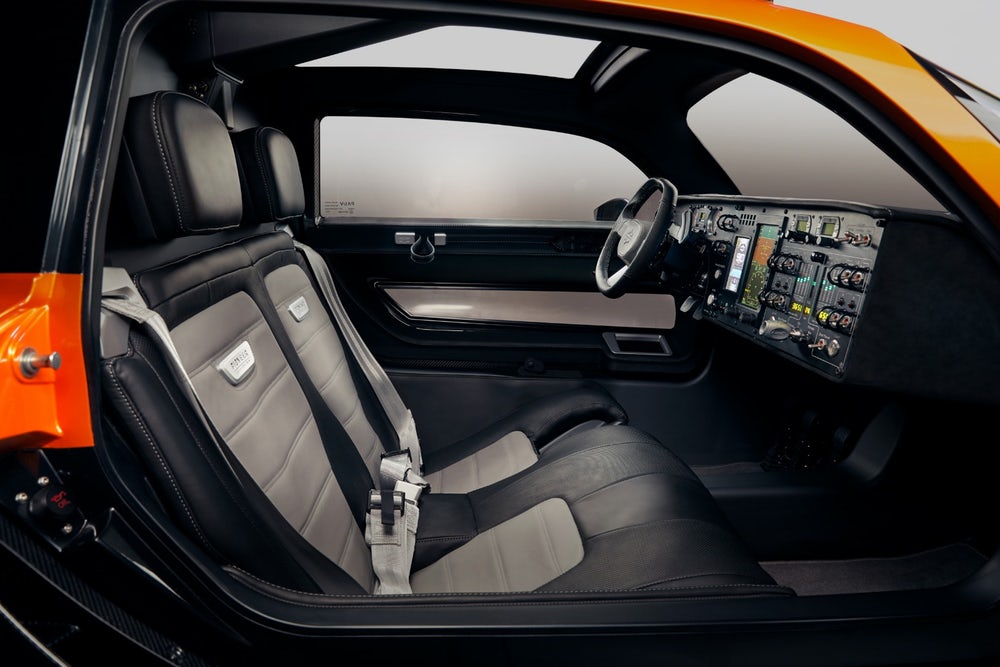 Said PAL-V Chief engineer Mike Stekelenburg: “The gyroplane principle not only provides us with a safe and easy-to-operate flying car but it also enables us to make it compact and within existing regulations, which is the most important factor to build a useable flying car.” The PAL-V Liberty requires about 1,000 feet of runway to take-off, 98ft to land, and has a range of about three hundred miles.

PAL-V is currently testing its production-ready aircraft with the European Aviation Safety Agency for certification as a small rotorcraft. Around 150 flight trials are required and will occur this year. As of mid-2018, PAL-V has received about 50 pre-orders for the vehicle. 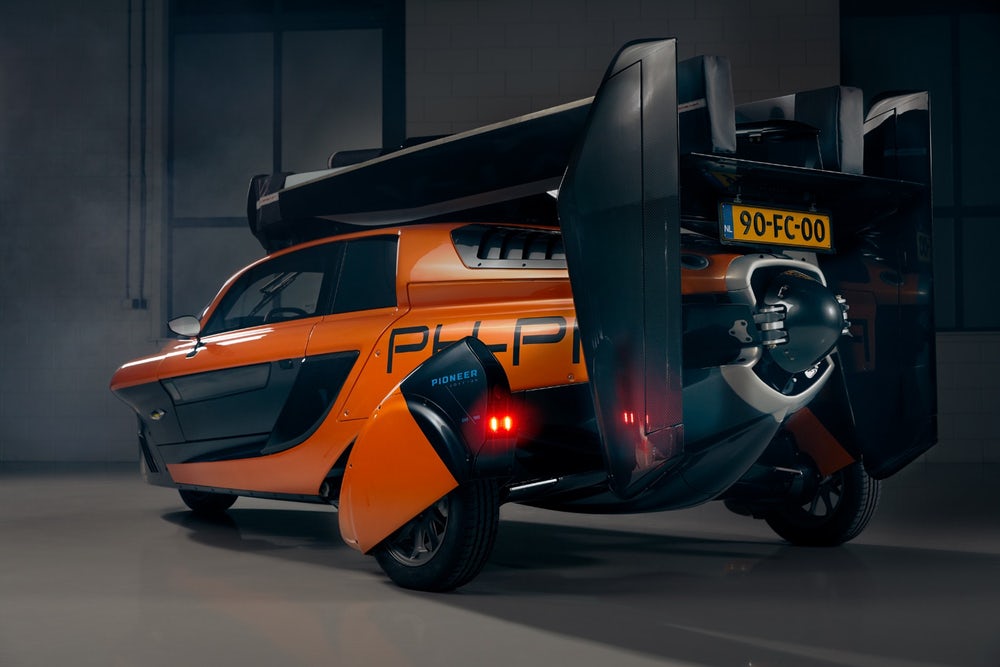 Why it’s important: While the PAL-V Liberty is more recreational aircraft than built for urban air mobility, the vehicle has had to go through many of the same certification and production details that new eVTOL aircraft are experiencing. By ‘normalizing’ the experience of personal flight, PAL-V paves the way more new types of personal aircraft.